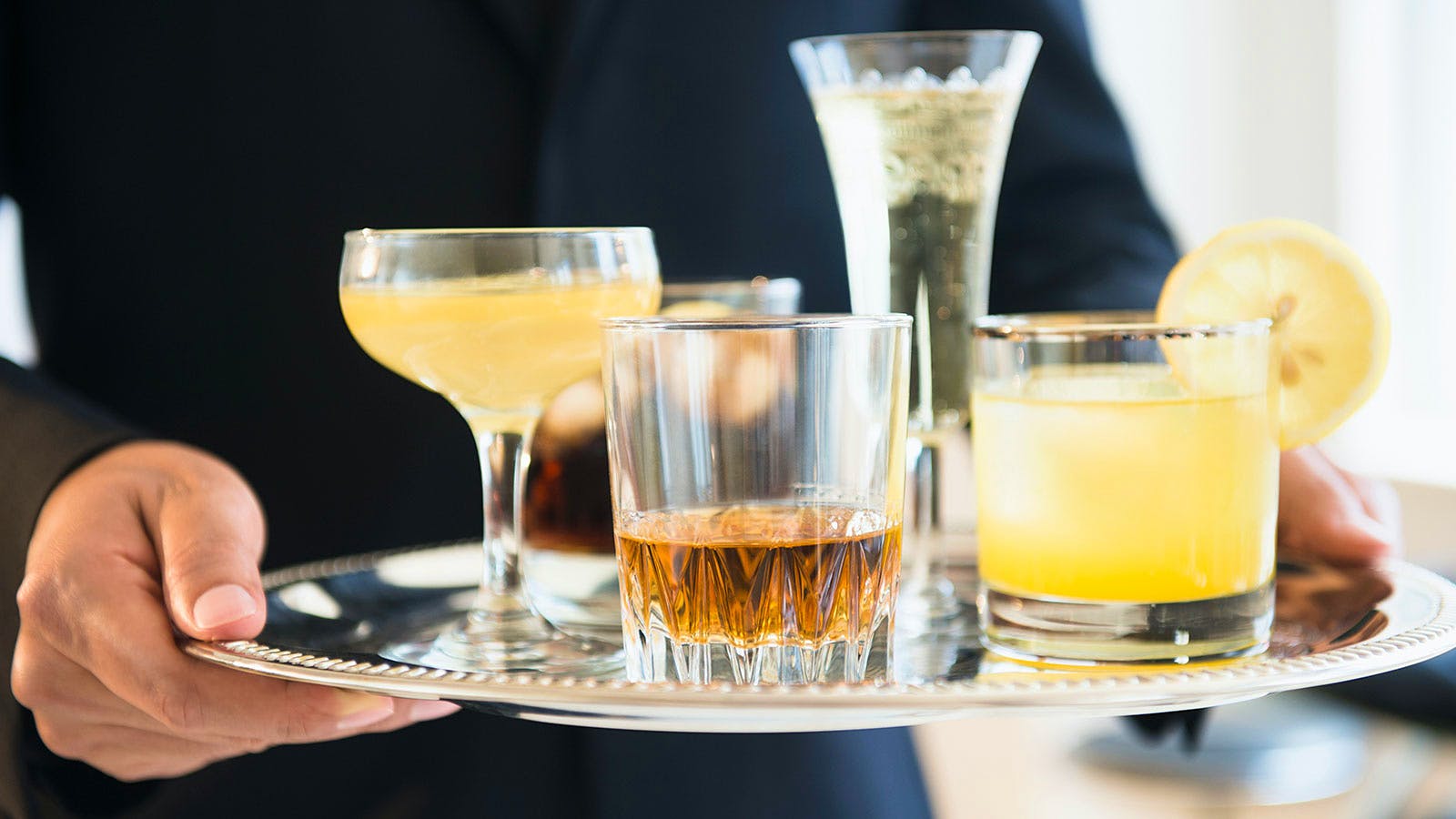 Sommeliers are always on the lookout for new sippers, both to broaden their own education and to pass that knowledge on to guests. Thanks to the constantly evolving nature of wine, there’s an endless supply of discoveries to be made, from new regions and styles to new beverage categories altogether.

Which drinks deserve the spotlight in 2021? We posed the question to seven wine pros around the U.S., mostly from Wine Spectator Restaurant Award winners. See their picks for wines, spirits and more worth discovering this year.

Wine Spectator: What wines or drinks do you hope will have a breakout year in 2021?

Paola Embry, wine director and CEO at the Wrigley Mansion in Phoenix

I have become a big fan of Aligoté lately. It used to be that Aligoté was kind of the unloved “step child” of Burgundy. It’s always lived in the shadow of its celebrity siblings, Chardonnay and Pinot Noir. But over the past decade, global warming has changed the growing season in Burgundy so much that it has allowed the lowly Aligoté to shine. Today, although you might not be able to afford even a mid-level–priced Burgundy from a great producer, now you can purchase fantastic Aligoté wines from superstar producers like Roulot, Ramonet, Pierre-Yves Colin-Morey or Jean-Philippe Fichet at affordable prices.

I love Vermouth, and I think Vermouth is starting to come up a little bit more, but I think people need to be drinking so much more Vermouth than they are. And dry Sherry, like the Manzanilla, the amontillado—it’s so fantastic and I feel like people aren’t really educated about it. It’s a cheaper price point, you can open the bottle and it’s good for much longer than a bottle of wine, and it’s just such a fantastic sipper.

I think Greece can definitely use some exposure and they can use some love. All the wines I’ve had from Greece are really good, and I think especially at this time of all the demand that’s going around, they provide great value for the quality.

I’m a big fan of the whites from Greece, particularly Assyrtiko from a producer named Hatzidakis. They’re based out of Santorini and man, this stuff is great. It’s probably one of the best Assyrtikos I’ve had. High acid and minerality—they’re my go-to for producers. And then another producer and different part of Greece, Domaine Spiropoulos. They’re from Mantinia in the Peloponnese, they do a great sparkling wine made in a Champagne method from a grape called Moschofilero.

I’m hoping Texas estate wines and a lovely Spanish liqueur will break out in 2021.

I got to try some amazing wines from Spicewood Vineyards in Spicewood, Texas. They have a gorgeous Estate Tempranillo. It is an awesome addition to our list (right now we have two Texas wines: Newsome Vineyards and Spicewood Vineyards), and I plan on purchasing a few more Texas wines in the coming year. I finally got my hands on some Patxaran [also known as Pacharán]. I have always loved this Navarrese herbal-flavored liqueur. It is perfect as a before or after–dinner drink, served on the rocks.

In general, Syrah and Cabernet Franc. I hope to see these American Cinderella varietals have a breakout year in 2021. For spirits and cocktails, I’m hoping to see more Mezcal. Mezcal uses a variety of types of agave, which offers a cool alternative to tequila and allows us to think of varietals, terroir and distillation processes. The wide range of styles relates to my love of wine, and I think customers will agree.

In the past, regions of the Southern Hemisphere have made splashes in the market with a wildly popular style, which can initially be great exposure, but can also overshadow other exciting styles offered from each respective country. I’m hopeful to see growing interest in the range of styles coming from South Africa, New Zealand and Chile.

I hope Portuguese whites gain traction, as they are some of my favorites and food-friendly. I also love a Spanish red (Spanish Garnacha), which deserves all of the drinking!

For spirits, in general, rum and rum cocktails. Rum has taken a serious backseat in American drinking culture and deserves a renaissance!

Want to stay up on the latest news and incisive features about the world’s best restaurants for wine? Sign up now for our free Private Guide to Dining email newsletter, delivered every other week. Plus, follow us on Twitter at @WSRestoAwards and Instagram at @WSRestaurantAwards.

Home Videos The WORLD of WINE – Wine News. Cheap wine, tasting notes and cooking with wine The World of Wine – May 2021 … END_OF_DOCUMENT_TOKEN_TO_BE_REPLACED

How to visit Napa Valley on a Budget. In this video Carson and I explain a few ways to enjoy Napa on the cheap. Tip and advice about how to visit Napa … END_OF_DOCUMENT_TOKEN_TO_BE_REPLACED

Home Videos Get To Know Argentina Wine | Wine Folly If you love Malbec, Argentina is your ultimate wine region. But that’s not … END_OF_DOCUMENT_TOKEN_TO_BE_REPLACED