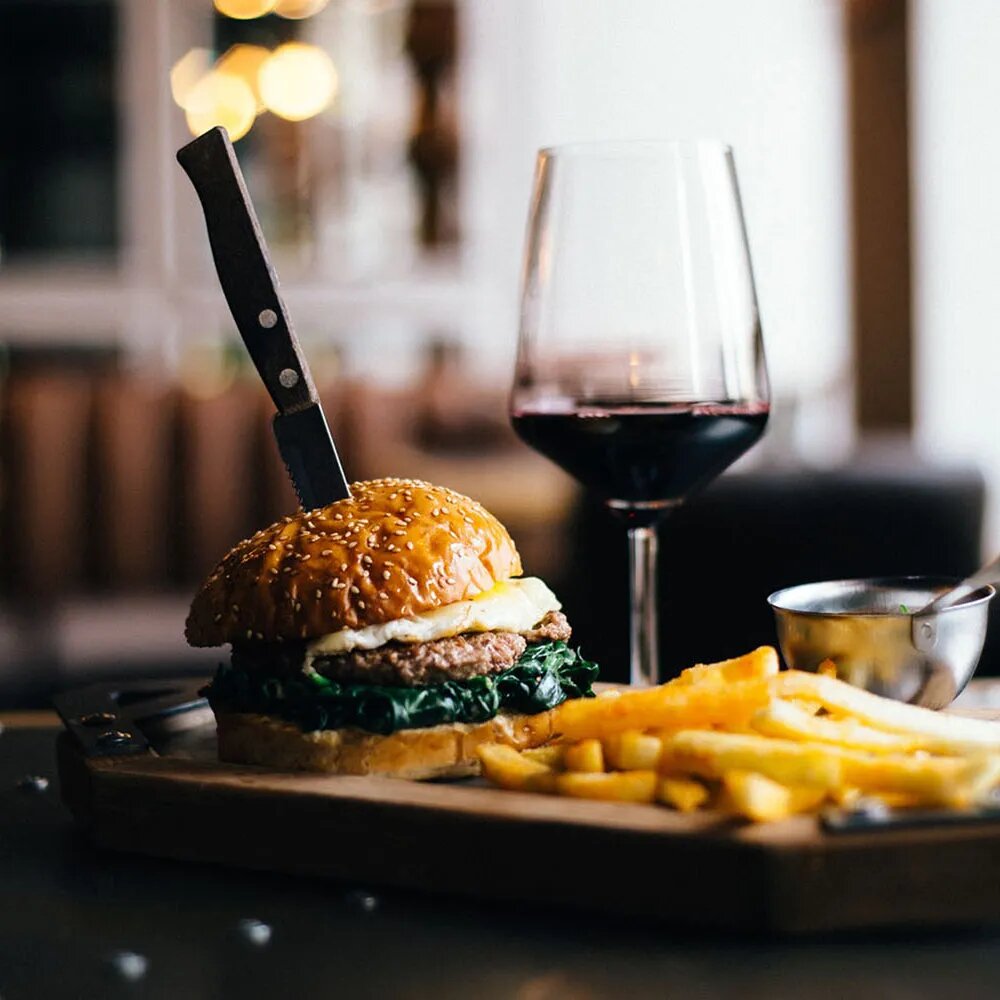 Rest in peace Steven Spurrier, the wine world legend who died yesterday. I was privileged to judge with him at the Old Mutual Trophy Wine Show in both 2007 and 2015, a particular memory from his first visit being his complete astonishment that South African winemakers could see fit to use Chenin Blanc with Viognier in the same wine. “How can you possibly combine a “straight” variety with a “round” one?” he asked, his point being that Chenin is essentially linear in structure while Viognier ultimately depends on its fleshiness and I suppose it’s a question I’ve never come to terms with subsequently although the practice remains widespread, the two varieties appearing together in some of the country’s very best white blends.

Spurrier also famously coined the aphorism “Drink for mood not for food” and this will appeal to anyone who has contemplated the many, many challenges of successful food and wine pairing. In any event, wine gatekeepers should respect freedom of choice – punters should match the wines they like to drink with the foods they like to eat and, to some extent, there’s not much more to the debate than that.

“Drink for mood not food” helps explain the seemingly inexorable rise in popularity of Sauvignon Blanc, for instance. Complicated fine dining is increasingly a rarified pursuit in terms of cost, in terms of being premised on a clientele that are sufficiently food conscious and in terms of multi-course menus being the antithesis of healthy living. Instead, there is a shift to more moderately priced simple meals served in more modest settings. Consumers aren’t necessarily less discerning but rather drifting in a different lifestyle direction – food is more and more about excellent ingredients plainly rendered and hence there is no place for a wine that intrudes. Sauvignon Blanc with its primary fruit and bright acidity is less likely to conflict with what’s on the plate.

In a similar vein, the rise of light, chillable reds can also be explained. Pleasingly aromatic and subtle on the palate, these tend to be consumption ready at purchase. Featuring plenty of freshness and minimal tannin, they are “conciliatory wines” in the sense of working well with a broad range of foods. Hence, hipster Cinsault, whole-bunch Syrah and, of course, Pinot Noir.

Except, do we really want to live in a world where Sauvignon and less-is-more reds prevail above all else? Invited for a recent lunch with “gourmet hamburgers” on the menu, I opted to take  along a bottle of De Grendel Elim Shiraz 2018, a wine which placed in the Top 10 of last year’s Prescient Shiraz Report with a rating of 93 on the 100-point quality scale. Winemaking involving 30% whole-bunch fermentation before maturation lasting 13 months in second- and third-fill barrels and with an alcohol of 13.5%, I thought it would be not too light, possessing enough fruit depth and tannin for the food, but in the end, it got monstered.  It just did not have the grunt to accompany grass-fed beef patties with bacon, aged cheddar and mushroom sauce.

It has been said you must first understand the basics of wine and food interaction and then you can experiment with complete freedom. It has also been said that “What grows together, goes together” and with Farmer Angus burgers, a Stellenbosch Cab with some impact was always going to work a bomb. Drinking wine shouldn’t be burdensome but we should resist the anarchy that anything goes as there is even more pleasure to be had if you get your food and wine pairing right.

Home Videos The WORLD of WINE – Wine News. Cheap wine, tasting notes and cooking with wine The World of Wine – May 2021 … END_OF_DOCUMENT_TOKEN_TO_BE_REPLACED

How to visit Napa Valley on a Budget. In this video Carson and I explain a few ways to enjoy Napa on the cheap. Tip and advice about how to visit Napa … END_OF_DOCUMENT_TOKEN_TO_BE_REPLACED

Home Videos Get To Know Argentina Wine | Wine Folly If you love Malbec, Argentina is your ultimate wine region. But that’s not … END_OF_DOCUMENT_TOKEN_TO_BE_REPLACED