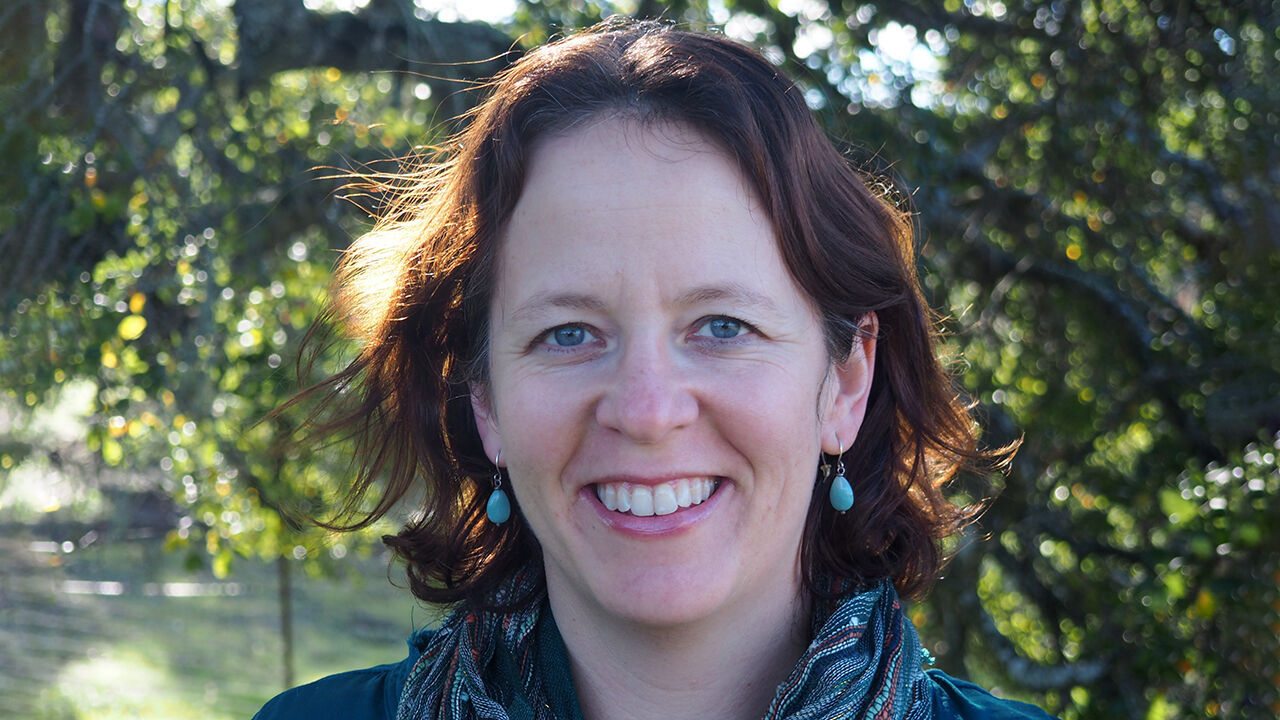 “I was trained to be calm, rational, and objective, to focus on the facts,” sustainability scientist Kimberly Nicholas recalls in her new book, Under the Sky We Make: How to Be Human in a Warming World. But as research has increasingly revealed how climate change will forever alter the ecosystems and communities she loves, she has struggled to address her feelings of sadness. “My dispassionate training,” the Lund University researcher writes, has “not prepared me for the increasingly frequent emotional crises of climate change,” or how to respond to students who come to her to share their own grief.

It’s a situation many scientists and professors are facing these days, Nicholas writes. “Being witness to the demise or death of what we love has started to look an awful lot like the job description.” But Nicholas says the untimely death of a close friend helped persuade her that the only way forward was to acknowledge that “we are not going to be able to save all the things we love.” Instead, she says, we have to “swim through that ocean of grief … and recognize that we still have time to act, and salvage many of the things we care about.”

Nicholas is no stranger to the emotional blowback climate science can provoke. In 2017, she and climate scientist Seth Wynes, now at Concordia University, published a high-profile paper showing the most effective actions to reduce an individual’s carbon footprint—such as flying less or shifting to a vegetarian diet—are rarely emphasized by governments or educators. But it was the study’s finding that going childless could dramatically reduce a person’s contribution to global warming that generated headlines—and controversy—around the world.

Some commentators suggested Nicholas and Wynes were promoting a “culture of death” or a “liberal-environmentalist suicide pact.” That “taught me a lot about how [these issues] can resonate in a very personal way,” Nicholas says. Since then, prospective parents have reached out to her, seeking to discuss their own childbearing decisions. There’s no single answer, she writes. “As a scientist, I have extra authority on my subject of expertise, but no special insight into what makes a life worth living.”

Nicholas recently spoke with ScienceInsider about her new book. This interview has been edited for clarity and brevity.

Q: Whom did you write this book for?

A: I wrote it for friends of mine from college—not for scientists. People who are concerned about the climate crisis, but don’t see how they can make a difference, either personally or collectively. Rather than get into the nitty gritty specifics of particular policies, I try to lay out principles that I hope people can apply to their own lives and follow.

Q: You grew up in California, and your family was involved in making wine. You’ve said climate change really hit home when you realized as a doctoral student that hotter temperatures could spell the end for the wines you knew and loved.

A: I started studying wine in 2003 and finished my Ph.D. in 2009. I was collecting thousands and thousands of grapes and analyzing their color and [chemical composition], and how they were affected by climate and their environment. Once, I was collecting samples in the corner of this vineyard and I came across these varieties I hadn’t seen before. I asked the owner what was going on. He said, “You know, it’s getting pretty hot here for pinot noir. So we’re testing out some new varieties that might do better.” It feels really different to document things analytically—and then to experience them viscerally. And, you know, the last time I was in California, I had a pinot noir and it just tasted dusty, kind of overcooked. There still are wonderful wines being made and wine growers are very adaptable. But you realize there are limits to adaptation.

Q: What do you tell distraught students who come to you with worries about damage to seagrasses, coral reefs, or the other ecosystems that they hoped to study?

A: I’m still figuring that out. The main thing is not to shy away from those conversations. And don’t try to explain away [their fears] and say, “Oh, maybe this won’t actually happen,” or “Here’s one outlier that could give us hope.” It’s not really helpful … to deny the reality or not equip them with the tools to face that reality. You have to acknowledge that they’re running into a house that is on fire. They don’t expect us to have all the answers, and I think they are really capable of rising to the occasion. But as teachers we need to be doing more to support them, by listening and asking questions. And doing more to model in our own behavior how to approach these difficult issues.

Q: You write that your own approach has included learning to “sink into your grief.”

A: There are things that are changing beyond recognition right now from climate change, and that makes me really sad. And to me, grieving is an important part of the process of acknowledging that. It does draw from my experience of losing a dear friend to cancer, who died at 37. It was a kind of wake-up call [that prompted me] to think about my core values and what matters. Hopefully, these kinds of wake up calls can catalyze action. But it shouldn’t take a terminal diagnosis for life on Earth to wake us up to the urgency of working for climate stability. I’m not saying that all life on Earth has a terminal diagnosis, but it is up to us to take meaningful action.

Q: You argue that one key to stabilizing the climate will be a change in mindset—a shift away from what you call the “exploitation mindset.” What has that meant, for you personally?

A: I do see this mindset of exploitation as a root cause of a lot of our problems, this mistaken belief that people in general are superior to and should dominate nature. And part of [confronting climate change] is really about changing hearts and minds [to] change behavior. … A big wake up moment for me came at a climate science conference. Pretty much everyone there, including me, had flown in. [The presentations] were a litany of depressing things happening because of climate change. I felt like I was at this conference of doctors puffing on cigarettes, but telling our patients to quit smoking! I realized we really have an obligation to model the change that we want to see. … So, I have pretty much stopped flying for work. It hasn’t meant I can’t be a productive researcher. I have collaborations and projects, but I try to focus on work that doesn’t require so much travel or is easier to reach by train. The only flight I haven’t yet given up is going back to the U.S. to see my family.

Q: Do you think the scientific community has done a good job helping people move from climate despair to action?

A: I’ll say this: I certainly don’t think the failures to act that we see today are scientists’ fault. It’s well documented, for instance, that there have been disinformation campaigns by powerful interests, including the oil industry, that do not want to make the necessary changes. So I don’t blame scientists, and many more are speaking out to raise the alarm. … But—spoiler alert—it’s not necessarily scientists who change hearts and minds. I’m giving it a go. But it also takes artists and writers and culture shapers and people of all kinds. Everyone, I really believe, has a role to play.

Home Videos The WORLD of WINE – Wine News. Cheap wine, tasting notes and cooking with wine The World of Wine – May 2021 … END_OF_DOCUMENT_TOKEN_TO_BE_REPLACED

How to visit Napa Valley on a Budget. In this video Carson and I explain a few ways to enjoy Napa on the cheap. Tip and advice about how to visit Napa … END_OF_DOCUMENT_TOKEN_TO_BE_REPLACED

Home Videos Get To Know Argentina Wine | Wine Folly If you love Malbec, Argentina is your ultimate wine region. But that’s not … END_OF_DOCUMENT_TOKEN_TO_BE_REPLACED