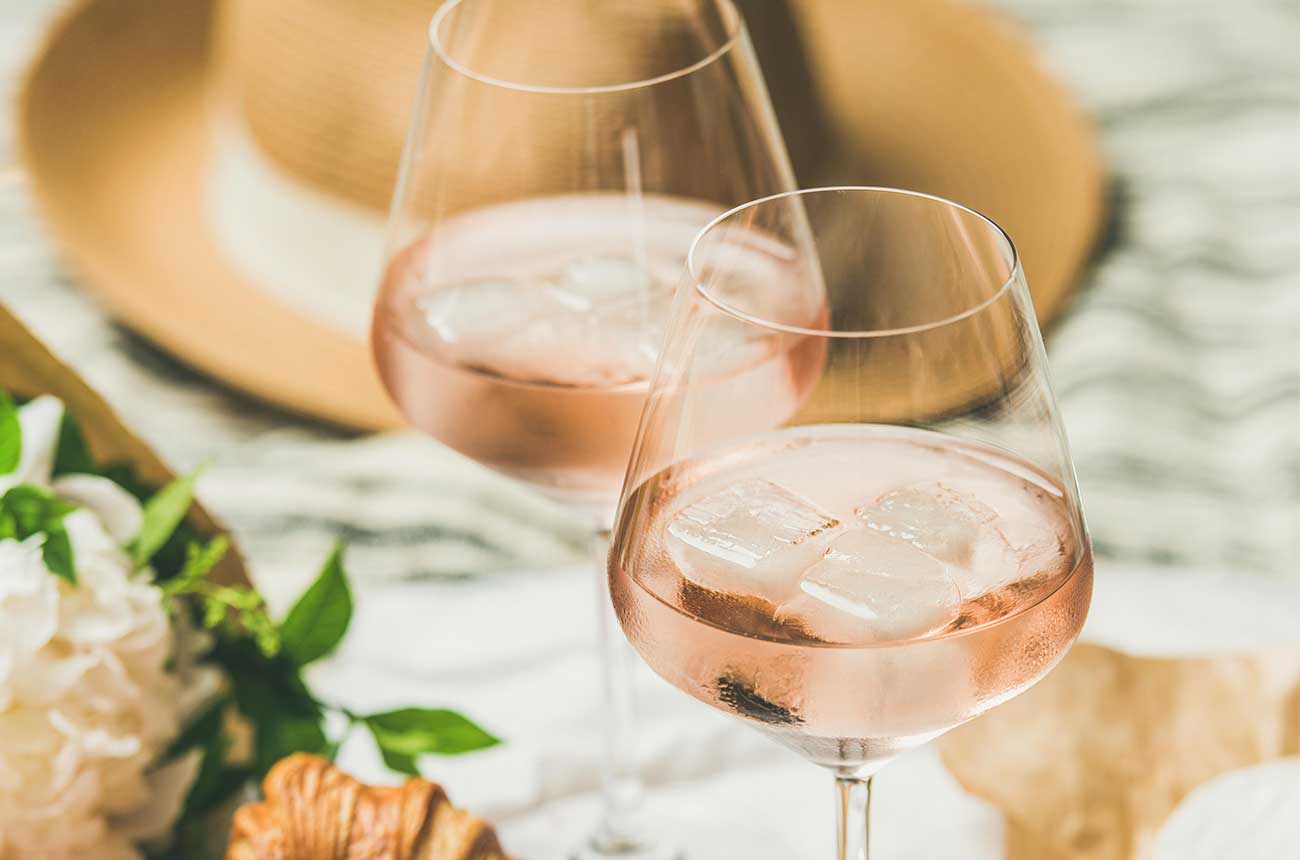 It is commonly believed that putting ice cubes in your wine is a faux pas; watering down and diluting the flavours of the wine.

In Decanter’s ‘Confessions of a Sommelier’ series, putting ice cubes into white wine was often cited as the ‘most annoying customer habit’.

‘My worst customer habit is when a guest asks for ice cubes to chill an expensive bottle of white Burgundy,’ said Maria Wallèn, speaking when she was head sommelier at London’s Coya.

However, several wineries have released wines intended to be served with ice, including Moët Ice Impérial Rosé NV launched in 2016 (see below), and Freixenet’s Ice Rosé.

In some Mediterranean countries, it is also becoming more common to be offered ice when served white or rosé wine on restaurant terraces.

Peter Richards MW said, ‘My take is: do whatever you want with your wine as long as it makes you happy! That’s what wine’s for, after all.

‘But, unless you’re drinking super-fast, the ice will melt and dilute the wine and it won’t taste as good.’

‘If you pop these in your glass, it will chill the wine without diluting it.’

Many wine lovers argue that there are enough gadgets to help you chill wine in a hurry, so no need to dilute it unnecessarily with ice.

For example, the Corkcicle wine chiller, which you keep in your freezer, then slot into your wine bottle when you’re ready and it cools the wine as it pours.

‘A cool sleeve, such as the Le Creuset Cooler Sleeve, is less messy,’ said Matt Walls in his article on red wines to serve chilled. ‘Since most of these can be flattened, they can also be used as a cushion to keep decanters of red wine cool.’

If you’re at home, you can always put wine in your freezer. Wrap in a damp kitchen towel or cloth to speed it up, recommends Xavier Rousset MS – just make sure you then don’t forget it’s in there!

And finally, when organised enough to chill your wine in advance, Richards also said, ‘Don’t forget this applies to reds in warm weather too – stick them in the fridge for 20 mins before serving’.

How good is canned wine?

Home Videos The WORLD of WINE – Wine News. Cheap wine, tasting notes and cooking with wine The World of Wine – May 2021 … END_OF_DOCUMENT_TOKEN_TO_BE_REPLACED

How to visit Napa Valley on a Budget. In this video Carson and I explain a few ways to enjoy Napa on the cheap. Tip and advice about how to visit Napa … END_OF_DOCUMENT_TOKEN_TO_BE_REPLACED

Home Videos Get To Know Argentina Wine | Wine Folly If you love Malbec, Argentina is your ultimate wine region. But that’s not … END_OF_DOCUMENT_TOKEN_TO_BE_REPLACED