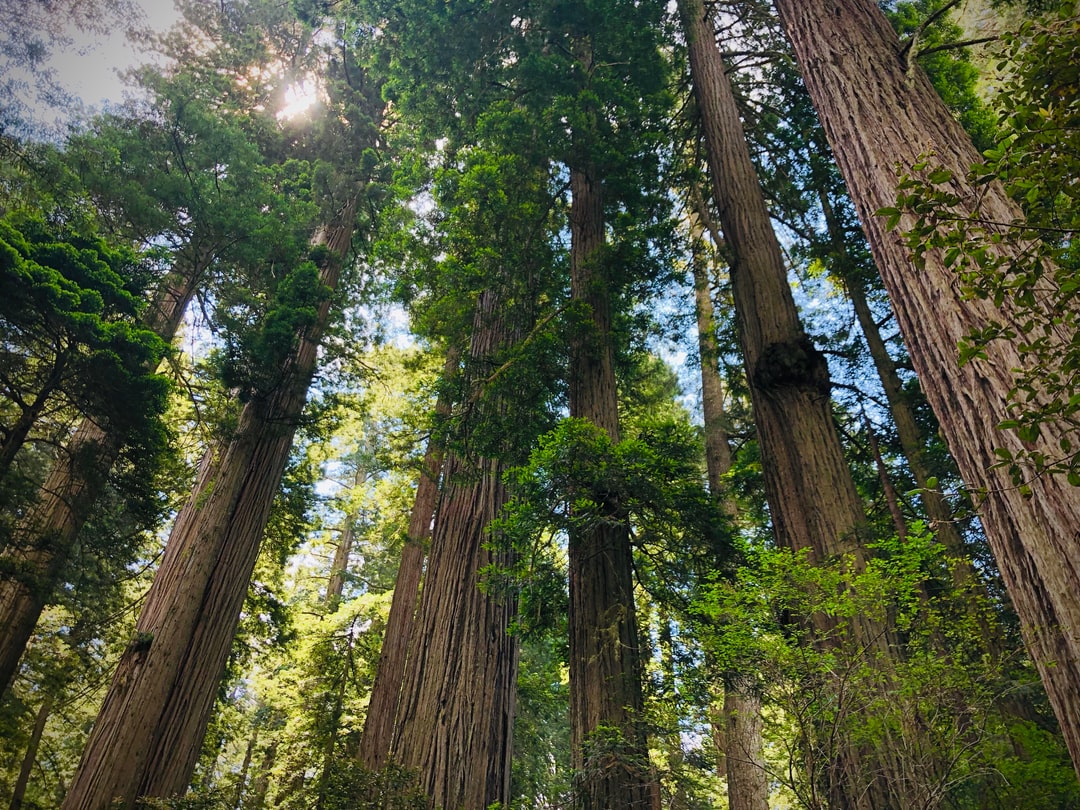 Save the Redwoods League, the San Francisco-based nonprofit dedicated to conserving redwood groves — of which only 5% remain, due to logging practices of the 19th and 20th centuries — has secured nonpossessory rights to nearly 15,000 acres of property at Mailliard Ranch, about 80 miles outside of Mendocino.

This past Friday, Save the Redwoods League announced in a news release Friday that it paid $24.7M to buy conservation easements over the sweeping Mailliard Ranch. The land is still, however, owned by the Maillard family — which includes the wife of former U.S. Secretary of State George Shultz, who passed away earlier this month — and the forest will not open for recreation. The nonprofit’s purchase is intended to give it a stake in protecting the trees on the land, as opposed to outright owning the swath of forest, per the easement’s guidelines.)

In lieu of being accessible to the general public, the nonprofit will only permit the family to conduct commercial logging at half the rate currently permitted under state laws on second-growth redwoods there, as it has apparently done for generations. Still, more than 1,000 acres of land will be preserved in perpetuity, while 69 legal parcels that could have been divided into ranchettes and vineyards will also be retired for conservation purposes.

“Our vision isn’t to make a park out of every acre of redwood forest,” said Sam Hodder, president, and CEO of Save the Redwoods League in the release. “We want to make sure we don’t lose any more of it.”

Hodder noted that easements structured like this “support local climate change mitigation by ensuring the property will continue to capture significant amounts of carbon in the ranch’s redwood, wetland, and riparian habitats.”

“In the heart of Mendocino County’s Anderson Valley and the ancestral lands of the Central Pomo tribes, this is an exquisite place,” he adds. “Now we can be sure it will remain that way.”

The land is home to golden eagles — the largest birds of prey in North America, even dwarfing bald eagles —  black-tailed deer, northern spotted owls, and the endangered Coho salmon; some 150 native species of plants can also be found on the property, including 28 miles of freshwater streams.

Interestingly enough, some of the redwoods grown here were used to build structures in San Francisco almost 100 years ago (though it’s the family is unclear as to which SF buildings the trees in their grove helped construct).

“The old-growth built San Francisco twice, so there isn’t a lot of redwood, true old-growth, left in the area,” said Larry Mailliard, general partner of Mailliard Ranch. “Cathedral Grove was my grandmother’s favorite. Grandmother’s philosophy was, ‘Why go sit in a 100-year-old church when I could go talk to a 2,500-year-old tree?’”

This new patch of the forest now links to roughly 67,000 acres of other preserved redwood lands between Anderson Valley and Gualala — most of which also have sustainable logging plans and conservation easements.

Earlier in 2020, donors flooded the nonprofit with $543K in funds to help Big Basin Redwoods State Park recover from the historic wildfires of 2020.

For information on how to donate to Save the Redwoods League, click here.

Three Major Bay Wildfires Now At or Near Full Containment, Five and a Half Weeks Later [2020]

Home Videos The WORLD of WINE – Wine News. Cheap wine, tasting notes and cooking with wine The World of Wine – May 2021 … END_OF_DOCUMENT_TOKEN_TO_BE_REPLACED

How to visit Napa Valley on a Budget. In this video Carson and I explain a few ways to enjoy Napa on the cheap. Tip and advice about how to visit Napa … END_OF_DOCUMENT_TOKEN_TO_BE_REPLACED

Home Videos Get To Know Argentina Wine | Wine Folly If you love Malbec, Argentina is your ultimate wine region. But that’s not … END_OF_DOCUMENT_TOKEN_TO_BE_REPLACED