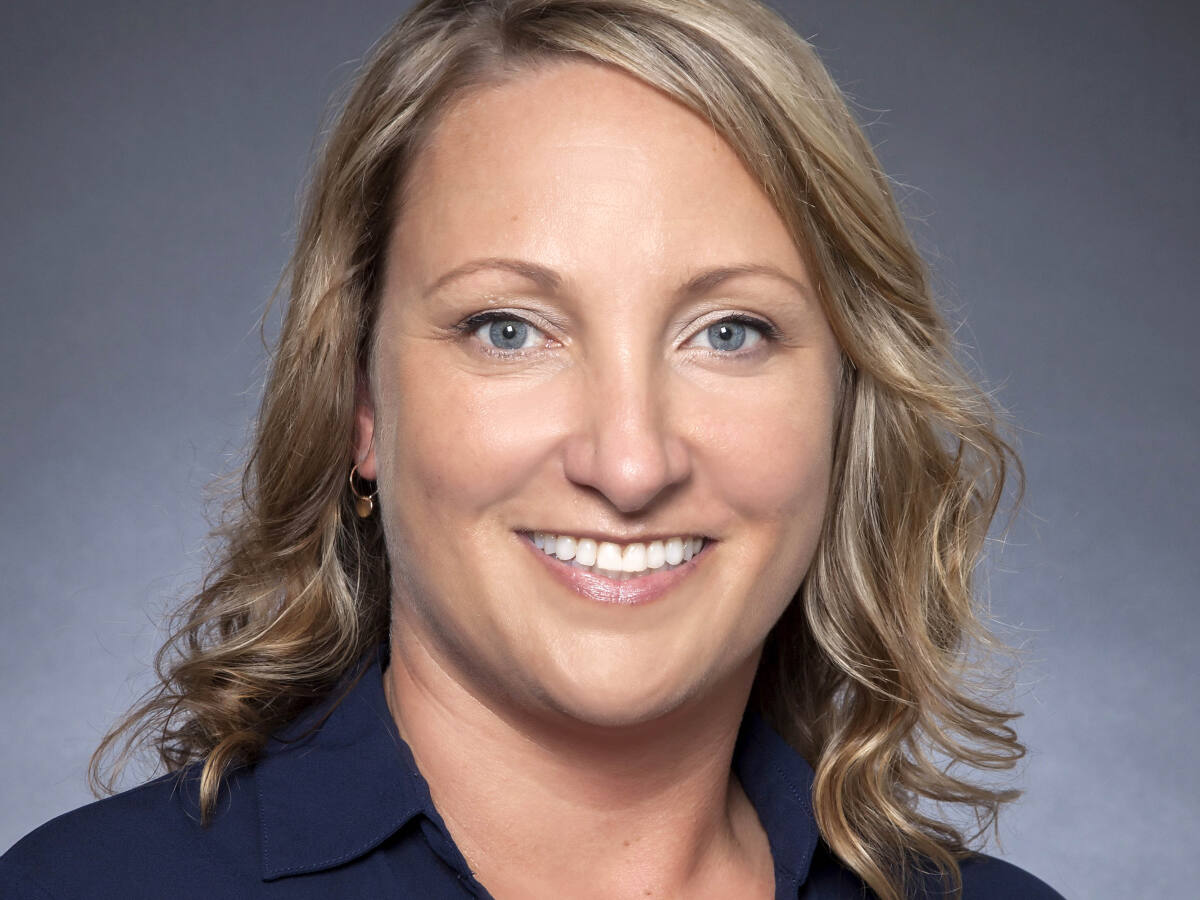 Marjorie Peterson, Candy Yandell and Cindy Hume have been promoted to vice presidents at Summit State Bank in Santa Rosa.

Peterson is the branch manager at the bank’s Bicentennial Branch in Santa Rosa, Yandell is the cash management services manager and Hume is senior underwriter.

Peterson joined the bank in 2004 and has held a variety of positions at the Rohnert Park and Santa Rosa main branch for seven years. She was promoted to assistant vice president in 2015. She holds an associate of arts degree in social and behavioral science from Sonoma State University.

Hume joined the bank 2015. She worked in credit administration as a credit analyst and in 2017, she joined the underwriting division and in 2018 was promoted to assistant vice president in 2018. She has a bachelor of arts degree from Sonoma State University and a master’s degree from the University of Southern California.

Yandell has worked for Summit State Bank for 16 years and in banking for more than 25 years, the bank stated. She worked as the branch manager at its Healdsburg branch for 10 years and in 2017 was promoted to assistant vice president and as cash management service manager in 2019.

Prior to joining Gravitas Wine Marketing, Doerr was a founding member at Epic Wines where he spent 17 years running its retail chain division. He led a team of 20 overseeing multiple producers from around the world. Doerr will report directly to Aaron Campbell and manage chain sales for Gravitas Wine Marketing.

“We are thrilled to add Neil Doerr to our team. He brings over 30 years of wine industry expertise in customer service, relationship management and client relations making him the perfect addition to the company,” said Campbell, founder of the Marin County firm.

Ginevra Altomara has been hired in the newly created position of trade marketing director at Distinguished Vineyards & Wine Partners in Napa.

Altomara began her career in the New York City restaurant industry, working as beverage director at 27 Standard, Artisanal and Django, before moving to the distributor side of the business in 2005. She has also worked as the trade marketing director for Marnier-Lapostolle and the luxury trade marketing and education manager for the Napa Valley portfolio of Treasury Wine Estates. Prior to joining Distinguished Vineyards, Altomara spent two years with Wine Australia.

Mac Hewitt has joined construction management team at Jim Murphy & Associates as a project engineer. Hewitt received his Bachelor of Science degree in mechanical engineering from the University of Wyoming. The Santa Rosa-based residential and commercial construction company stated Hewitt worked previously in Colorado at a national general contractor and in Wyoming where he was a vertical construction platoon leader with the Wyoming National Guard.

Rosemarie Gaglione has been hired as the county of Marin’s director of the Department of Public Works.

She previously served as the public works director for the city of Oxnard. Prior to joining Oxnard, Gaglione spent nearly 11 years with the City of Goleta, near Santa Barbara, including four years as public works director and city engineer. She started her career with the County of San Luis Obispo DPW’s Transportation Division.

Gaglione has a bachelor’s degree in environmental engineering from Cal Poly-San Luis Obispo with a concentration in water resources and wastewater treatment. She will replace Raul Rojas, who led the department from March 2014 until the end of 2020.

Wayne Kleefeld has been named CEO of Habitat for Humanity of Sonoma County. He took the position on July 1. The nonprofit announced the appointment on Feb. 23.

Prior to joining Habitat in 2017, Kleefeld was in the mortgage industry for 30 years, served as regional manager of job creation and economic development for the Canadian government, and owned two stores under a home movie and video game franchise. Wayne currently serves as a volunteer at Homes 4 the Homeless in Fulton, the organization stated.

Tim Leach, who has served as board president since 2019 said, “I am very pleased that Wayne is now the CEO of Habitat for Humanity of Sonoma County. Wayne distinguished himself as general manager of our ReStore, leading that enterprise to become one of the top performing ReStores in the larger Habitat for Humanity organization.”

The group’s ReStore sells furniture, building materials and antiques to the public, raising funds for its efforts to build affordable housing with its established practice of getting the potential owners to contribute “sweat equity.” Since its founding in 1984, the group states, it has build 47 homes and has three in the planning stages.

Home Videos The WORLD of WINE – Wine News. Cheap wine, tasting notes and cooking with wine The World of Wine – May 2021 … END_OF_DOCUMENT_TOKEN_TO_BE_REPLACED

How to visit Napa Valley on a Budget. In this video Carson and I explain a few ways to enjoy Napa on the cheap. Tip and advice about how to visit Napa … END_OF_DOCUMENT_TOKEN_TO_BE_REPLACED

Home Videos Get To Know Argentina Wine | Wine Folly If you love Malbec, Argentina is your ultimate wine region. But that’s not … END_OF_DOCUMENT_TOKEN_TO_BE_REPLACED