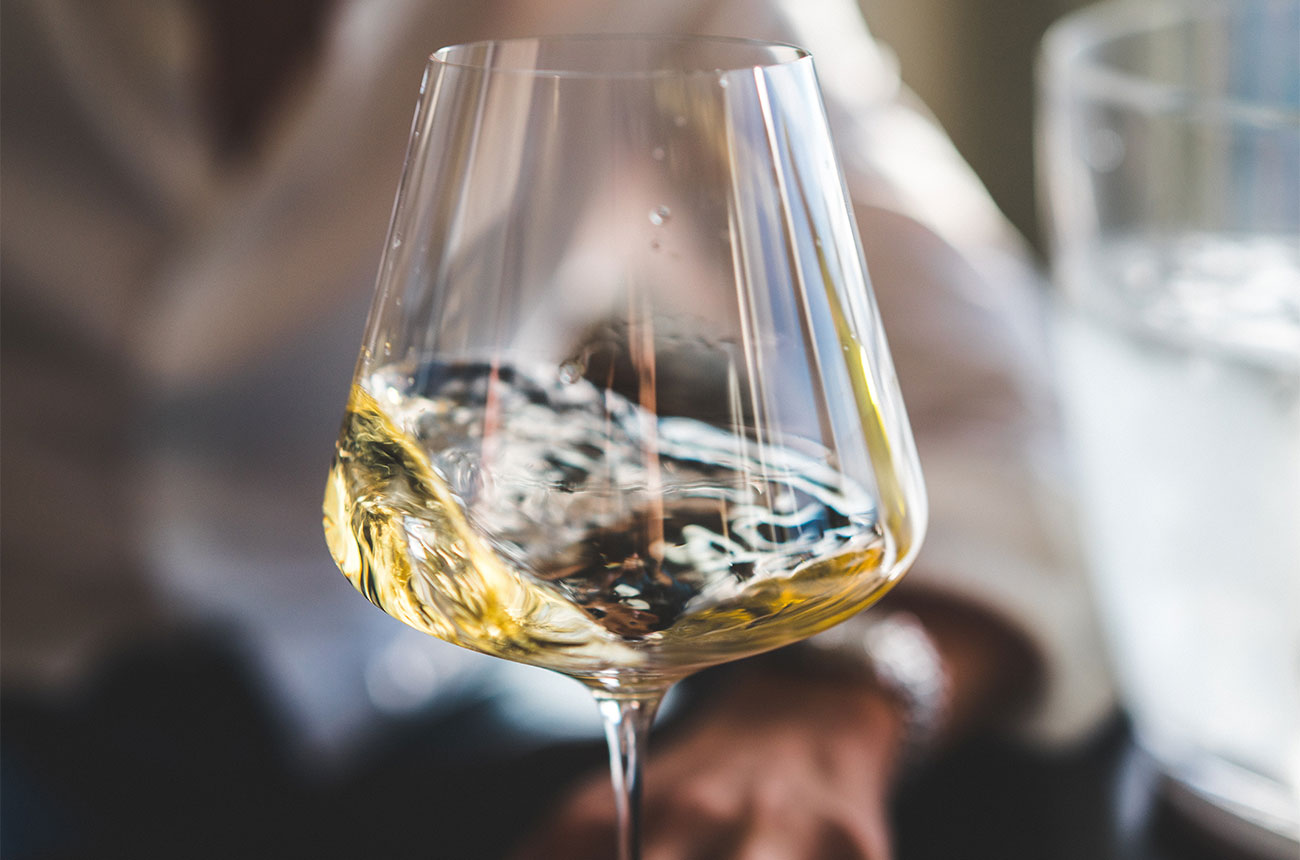 Kate Carpenter, London, asks: Do you have any tips on how to tell Sancerre wine and Pouilly-Fumé apart in a blind tasting?

Jim Budd, DWWA Regional Chair for the Loire, replies: The differences between these Sauvignon Blancs are nuanced and subtle.

Pouilly-Fumé tends to be a little broader, softer, slightly less vibrant and aromatic than Sancerre. It can have a smoky character, especially those from flint (silex) soils, though this can also be true of Sancerre grown on flint.

Both Pouilly-Fumé and Sancerre, especially the good ones, have grass and citric characters – typically grapefruit – rather than the classic notion of cat’s pee, which in the Loire is a sign of unripe grapes. In ripe, hot years stone-fruit characters emerge.

Both should have linear purity of flavour and can age attractively. Producers like Henri Bourgeois, Joseph Mellot and Pascal Jolivet make both Sancerre and Pouilly-Fumé, so try them together and see if you can taste the differences.

Speaking to Decanter, Pascal Jolivet said ‘The late Kit Stevens MW once said, Sancerre is like spring, Pouilly-Fumé like summer – meaning that Sancerre is more immediately approachable in its youth, but with Pouilly-Fumé, you have to wait.

‘Pouilly-Fumé is more mineral, a connoisseur’s wine. It was very famous in the 1980s and ’90s, until Sancerre eclipsed it in popularity – maybe partly because Sancerre is easier to pronounce. We’re on a mission to bring Pouilly-Fumé back.’

First published in the February 2020 issue of Decanter magazine and updated with quotes from Jolivet in 2021.

Decanter Premium – How to pick the best Sancerre wine

Jefford: Wines of Sancerre and Pouilly-Fumé

What is Fumé Blanc? Ask Decanter

Home Videos The WORLD of WINE – Wine News. Cheap wine, tasting notes and cooking with wine The World of Wine – May 2021 … END_OF_DOCUMENT_TOKEN_TO_BE_REPLACED

How to visit Napa Valley on a Budget. In this video Carson and I explain a few ways to enjoy Napa on the cheap. Tip and advice about how to visit Napa … END_OF_DOCUMENT_TOKEN_TO_BE_REPLACED

Home Videos Get To Know Argentina Wine | Wine Folly If you love Malbec, Argentina is your ultimate wine region. But that’s not … END_OF_DOCUMENT_TOKEN_TO_BE_REPLACED