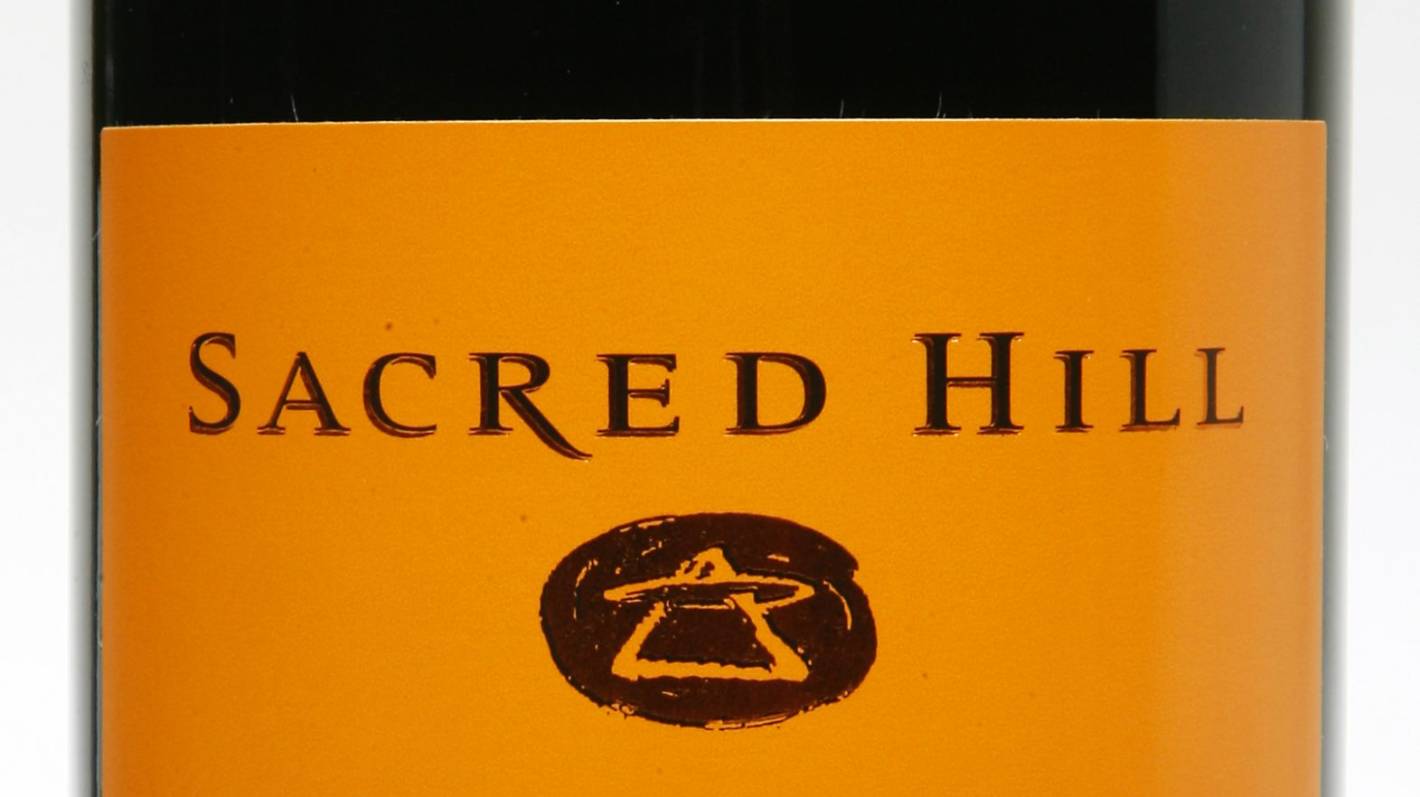 Quench Collective, which marketed and distributed premium wine, beer and cider brands throughout New Zealand, was placed into liquidation by its shareholder Sacred Hill Family Vineyards on April 12.

Sacred Hill’s majority owner David Mason said he was confident most creditors would be paid.

READ MORE:
* Here’s how New Zealand’s credit scores stack up, by region
* The Monitor launch: What state is the NZ economy in, and where to from here?

A first liquidators report by Colin Owens and David Webb of Deloitte said the company had debts totalling nearly $4m, of which $829,000 was owed to secured creditors, $1.38 owed to unsecured creditors and $1.78 in intercompany loans.

The company had assets worth nearly $1.9m leaving a shortfall to creditors of $2.1m before the costs of liquidation, the report said.

The company had been winding down its operation a month before liquidation. In March, it told staff they would be made redundant, and it would cease trading immediately due to various financial reasons and the loss of potential investors, the report said.

Mason said it had made 14 staff plus 10 part-time merchandise roles redundant.

The group company was focusing on export and internalisation, he said.

“We had a strategy about a year ago to reduce the emphasis on New Zealand domestic distribution and concentrate on export.”

Two options were considered: Merge with another company and grow, or move to the different distribution model, he said.

It had been in negotiations with a major investor to come on board, but the deal fell over about a month ago, he said.

“They were incapable of settling. So we decided to go with the distribution model.”

The liquidators’ report included a list of about 200 known creditors including numerous supermarkets, alcohol shops and brewers including 8 Wired Brewing, Zeffer and Liberty Brewing.

Christina Wood, who owns Liberty Brewing with her husband Joseph, said Quench Collective had been its main distributor for about five years.

Wood said she was now “scrambling around” trying to manage distribution channels for Liberty’s product herself.

Stores Liberty sold through had been helpful in helping the brewery get stock on shelves, she said.

“But it’s still be a bit of a nightmare and communication has been really poor out of Quench Collective.”

Liberty hadn’t been able to give customers accurate information because it hadn’t bee able to receive it from Quench Collective, she said.

She said it had been scary to think that another company’s undoing could threaten her “innocent family business” going under.

Liberty were told of the liquidation about a month ago, and the news came out of the blue, she said.

Liberty had been receiving good bank support and its stable position meant it had been able to ride out the disruption, she said.

She would not say how much money it was owed by Quench Collective.

The liquidators were not prepared to discuss the liquidation with Stuff but said in a statement, via a Deloitte spokeswoman, that they were re still working through the financial affairs of the company.

Home Videos The WORLD of WINE – Wine News. Cheap wine, tasting notes and cooking with wine The World of Wine – May 2021 … END_OF_DOCUMENT_TOKEN_TO_BE_REPLACED

How to visit Napa Valley on a Budget. In this video Carson and I explain a few ways to enjoy Napa on the cheap. Tip and advice about how to visit Napa … END_OF_DOCUMENT_TOKEN_TO_BE_REPLACED

Home Videos Get To Know Argentina Wine | Wine Folly If you love Malbec, Argentina is your ultimate wine region. But that’s not … END_OF_DOCUMENT_TOKEN_TO_BE_REPLACED