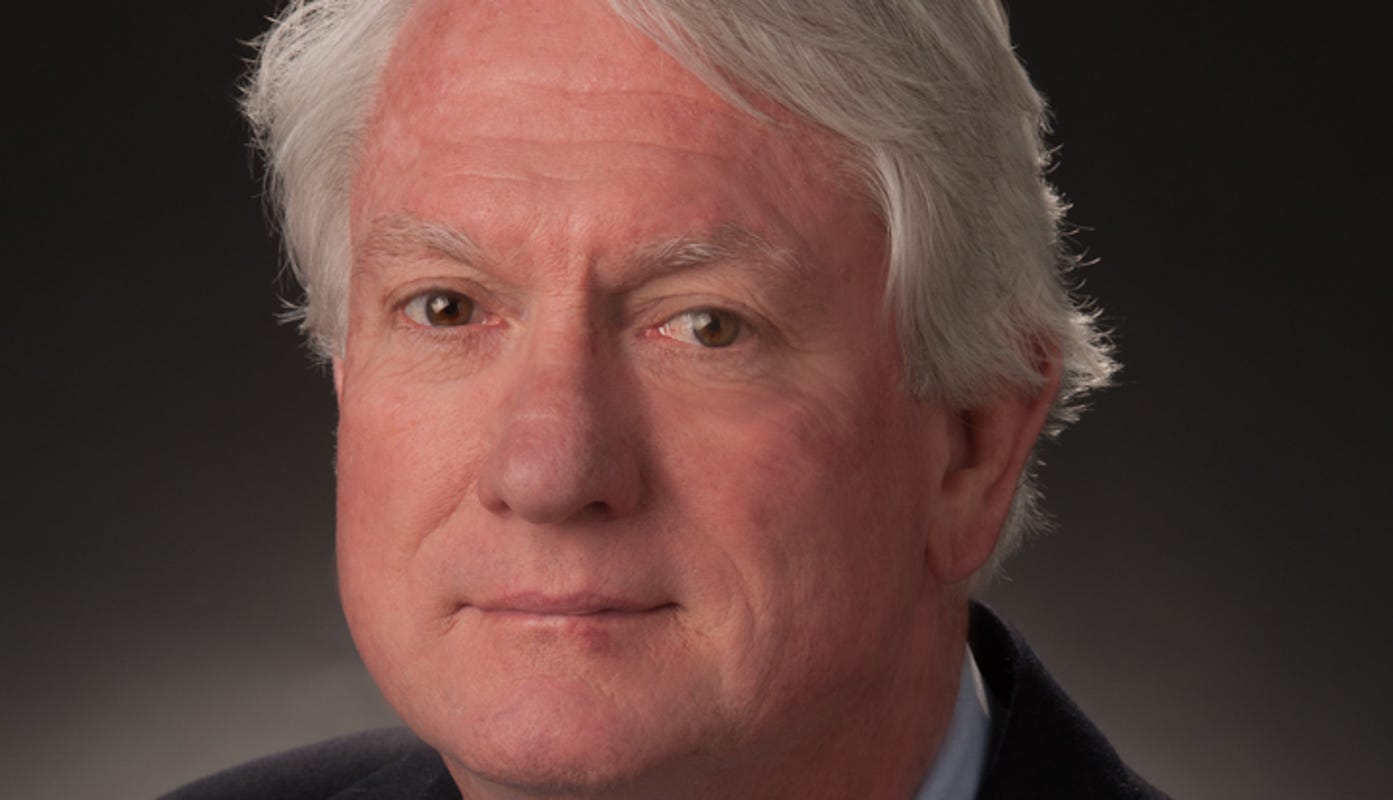 Everyone mentions wine ratings, but few understand them.

A Robert Parker 100-point wine is the Holy Grail, but there are not many each year.

Sorry to say, you will you probably not taste a 100-pointer this year; and most wine drinkers will never reach that mountaintop. It is seldom that even the most dedicated, tastes even a 95-point wine very often.

According to Madeline Puckette, at Wine Folly, wine ratings do not measure how delicious a wine is. Summarizing her, wines score based on production quality: and how the traits represent a style and region.

One must remember that most of the rated wines that we purchase are in the 85-90 point range, which stretches to very good. If a wine has no rating: that does not necessarily indicate that it is not a good value or even a tasty wine.

Parker will not rate a wine that is not at least in the 80s. This writer does not recall many wines rated below 80. In addition, our extensive shopping has not ever produced a reasonably priced wine in the high 90s. Over 95 points means the price might

be in mid three figures or more.

Robert Parker graduated from law school, his profession for over 10 years. He got a taste for wine when he visited his future wife in Alsace, in the late 1960s, where she was studying abroad. He freely admits he came to France, jealous that she might fall for some “stereotypical Frenchman.”

His initial claim to fame was his anointment of the 1982 vintage of Bordeaux, as an exceptional one; later awarded the French Legion of Honor for his work in wine, he is among the best at what he does.

He was the first of wine critics to make it a point to be objective. Until the 1970s, most critics produced prose that was very friendly to the wine trade. In fact, most of them were in the wine trade. One wine writer once agreed to publish a book under his own name that had been ghost written by Paul Masson, who was famous for not selling “a wine before its time.”

The Parker system begins with a possible score of 50-100 points. The wine ratings, based on a system starting with 50 points as a base, and from there, points accrue. A potential of five points is for color and general appearance. The aroma and bouquet can add up to 15 points, with flavor and finish worth up to 20 points. This would include things like mouth feel, intensity, balance, and length of finish. The last 10 points are for the wine’s aging and storage length horizon.

In Great Britain, critics like Jancis Robinson use a 20-point wine system. The range includes wines at 20 points are exceptional and as rare as a 100-pointer on the American scale. A wine of 17 points is superior, 15 points is average, and 12 points is faulty, and not recommended.

The phenomena of Parker’s influence described as “Parkerization,” by ridiculing purists; and known as the international style, is dominant worldwide. He encouraged the green harvesting of some grapes, i.e. letting them fall on the ground with pruning a month or so before harvest, to give the remaining grapes more sustenance from the vines.

Before Parker, there was Émile Peynaud, who also liked rich well-developed wines. His strategy named “Peynaud-ization,”by critics, preached leaving the grapes on the vines, a few weeks longer, weather allowing.

He was a professor at the University of Bordeaux beginning in 1946 and wrote almost 300 scientific articles during his 46-year career. His strategy was the grapes must be the best possible from the vineyard, the tannins must be minimized, and fermentation should be controlled at an optimum temperature.

Robert Parker took the lead in objective and credible wine tasting, in a period where there was little competition, though some serendipitous events escorted him to the top of the heap.

More: Robert Russell: What one should know about Texas wine

Ralph Nader, the consumer advocate, along with the logic of his own legal training, influenced from him outside of the industry. He came along at the same time as other experts like Britain’s Steven Spurrier and Jancis Robinson, and the tasting trade evolved into a profession, with the training program of the Guild of Sommeliers ascendance in the United States under the guidance of people like Master Sommelier Fred Dame.

Credible review and wine tasting, woven in the fabric of the industry, is here to stay, though not to the pleasure of all.

Home Videos The WORLD of WINE – Wine News. Cheap wine, tasting notes and cooking with wine The World of Wine – May 2021 … END_OF_DOCUMENT_TOKEN_TO_BE_REPLACED

How to visit Napa Valley on a Budget. In this video Carson and I explain a few ways to enjoy Napa on the cheap. Tip and advice about how to visit Napa … END_OF_DOCUMENT_TOKEN_TO_BE_REPLACED

Home Videos Get To Know Argentina Wine | Wine Folly If you love Malbec, Argentina is your ultimate wine region. But that’s not … END_OF_DOCUMENT_TOKEN_TO_BE_REPLACED