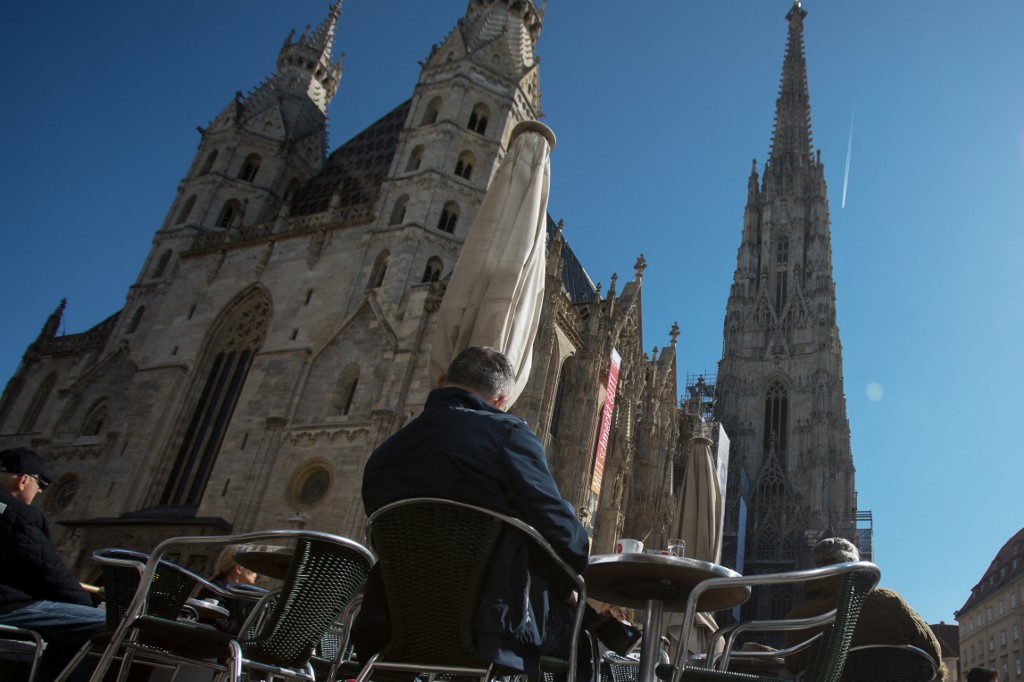 Vienna has 23 districts (Bezirke) each with its own characteristics, advantages and disadvantages. So whether you are looking for an elegant, central flat on a cobbled street, or a family home near vineyards and forests, there is something for you.

The first district or Innere Stadt – for rich, elegant people wishing to soak up Vienna’s history and culture

The first district of Vienna is the historic centre and the city’s beating heart. Living here means being surrounded by classical architecture, art galleries and museums, having an opera house in your neighbourhood and walking home along cobbled streets past the city’s most exclusive designer boutiques.

Naturally this area comes with a price to match its elegant surroundings.

The first district is the most expensive neighbourhood not only in Vienna but all of Austria, with a price tag of €19.30 per square metres according to the latest survey by rental website Willhaben (The runners up are Innsbruck at €18.50 and Kitzbühel at €17.30).

Parks, bars and the Danube Canal in Vienna’s second and third districts

However, just a short walk from the first district, is the former Jewish quarter of the second district, also known as Leopoldstadt. This vibrant area includes the huge Prater Park, the baroque Augarten and the Danube Canal which comes to life in summer with its outdoor bars.

Cheaper than the first district, it is still central and close to all the main attractions, with rentals averaging €14.10 per square metre.

The third district, Landstrasse, has the city’s Stadt Park on the doorstep. It is also home to the beautiful Belvedere Palace and the colourful housing complex designed by Austrian architect Hundertwasser. An added advantage are fast trains to the airport from the Landstrasse Mitte station. Rentals average out at €15.30 per square metre in this district.

Karlskirche, good restaurants and top train connections in the Fourth and Fifth districts

The Fourth District, also known as Wieden, is not so full of green spaces, but makes up for it with great bars and good restaurants, especially in the streets around the 18th Century cathedral Karlskirche. Karlskirche is also home to one of Vienna’s nicest Christmas markets in the winter months. Wieden’s housing costs around €15.10 per square metre.

Nearby Margareten in the fifth district is a little less glamorous but is convenient for Vienna’s main train station. It’s also cheaper at €13.80 per square metre.

The cluster of small, central districts are all great options, while each is subtly different from the other. Mariahilf’s sixth district features Vienna’s main shopping street alongside a giant aquarium housed in an old Second World War Flak Tower. It’s also home to  the historic Naschmarkt food market surrounded by some of Vienna’s most stunning Art Nouveau buildings,

Hipster hotspot Neubau in the seventh has the largest selection of indy fashion and record shops and is a great place for brunch at the weekend.

The tiny eighth district, Josephstadt, is Vienna’s theatre district, and has a more old fashioned and elegant feel, while the nearby ninth district is home to the city’s French Lycee, US Embassy and Vienna University, which boasts links to Beethoven and Freud.

The ninth district also features one of Vienna’s most charming areas, the Servitenviertel with its cobbled streets. It’s close to the city’s Freud Museum too.

Once you leave district nine, you find yourself outside Vienna’s ring road, the Gurtel. While these districts are less central, they give better access to Vienna’s vineyards, woods and surrounding hills, including some of Vienna’s most exclusive areas.

A palace, vineyards and acres of woodland in Hietzing, Grinzing, Währing and Döbling

Hietzing or the 13th district is best known as the location of Vienna’s Schönnbrunn Palace, a gorgeous summer palace set in acres of gardens topped by a gloriette looking over the city. People living here tend to be more traditional and well off. However, apartments can be rented for around €14.30 per square metre.

Währing and Döbling are both greener, quieter locations on the outskirts of Vienna. The 18th District, as Währing is also known, is home to the city’s international schools and larger villas, centred around the beautiful Türkenschanzpark.

Währing apartments cost around €14.30 per square metre. The 19th District, Döbling, features truly jaw-dropping homes, vineyards and wine taverns lining cobbled streets, with hiking trails into the Vienna Woods starting from the back door. Döbling prices are more expensive, around €15.30 per square metre.

River views and an international feel in Donaustadt.

Donaustadt, or the 22nd district, is a huge area of Vienna, best known for its river beach areas along the Old Danube and near the Uno City, which is home to Vienna’s UN and international organisations.

There are some great parks and a very international feel in this area of Vienna, close to Danube Island, a man-made island devoted entirely to recreation and wildlife. However, rents are not cheap in Donaustadt, averaging out at €15,1 per square metre.

One up and coming area is the 16th District, also known as Ottakring. Traditionally a very multi-cultural district with a large Turkish and Balkan population, it is now becoming more fashionable, though it’s still possible to pick up Turkish food at the huge open air Brunnen market near Yppenplatz.

Other landmarks of the area include the Ottakring brewery which hosts events throughout the year. This district borders the greenery of Wilhelminenburg, with its beautiful hikes, vineyards and views to enjoy at weekends. Rentals come in at a reasonable €13.60 per square metre in this neighbourhood.

The cheapest areas to live in Vienna.

According to rental website Willhaben, the cheapest district in Vienna is Simmering (€12.60), although Penzing (€13.60), Rudolfsheim-Fünfhaus (€13.20) and Hernals (€13) also represent good value for money.

Home Videos The WORLD of WINE – Wine News. Cheap wine, tasting notes and cooking with wine The World of Wine – May 2021 … END_OF_DOCUMENT_TOKEN_TO_BE_REPLACED

How to visit Napa Valley on a Budget. In this video Carson and I explain a few ways to enjoy Napa on the cheap. Tip and advice about how to visit Napa … END_OF_DOCUMENT_TOKEN_TO_BE_REPLACED

Home Videos Get To Know Argentina Wine | Wine Folly If you love Malbec, Argentina is your ultimate wine region. But that’s not … END_OF_DOCUMENT_TOKEN_TO_BE_REPLACED