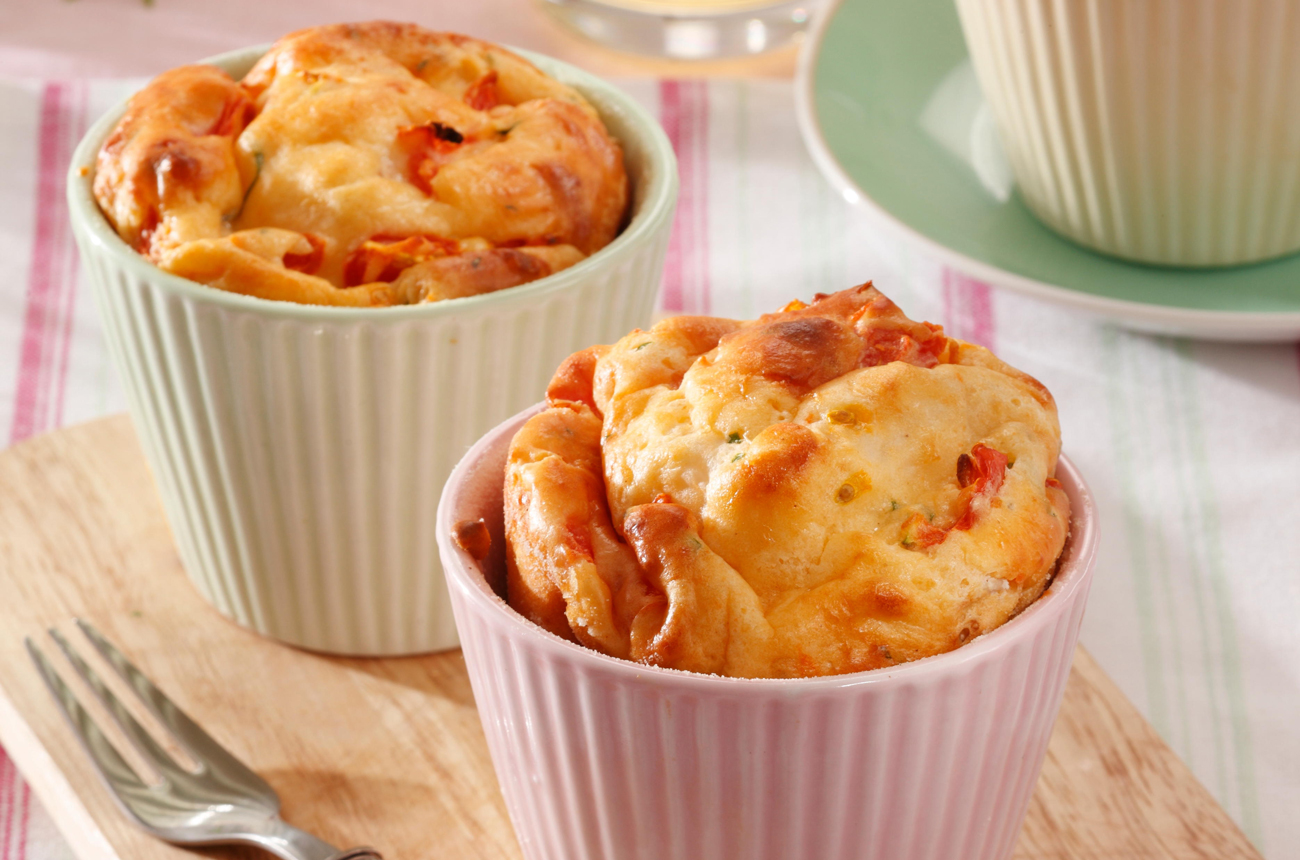 Hortense Idoine Manoncourt, president and co-owner of Château Figeac, picks the estate’s 2011 to match her tomato soufflé recipe, listed in full below.

‘The 2011 is a great wine with a full mouthfeel, velvety tannins and a beautiful aromatic complexity,’ she says, stating that the generosity of the vintage calls for an equally rich dish marked by an ‘explosion of flavours’.

1. Core six large tomatoes and turn them over on kitchen paper.
2. In a bowl, prepare a Béchamel sauce over heat with 500ml of milk, 30g of butter and 30g of flour. Be sure not to make it too thick! (Optional: add a touch of curry powder for an extra kick.)
3. Leave the Béchamel to cool and add four egg yolks, 100g of grated Gruyère, and a few cubes of ham.
4. Separately, beat the four egg whites and fold them into the mixture.
5. Fill each cored tomato to the brim, with a bit of overflow (without running down the side of the tomato).
6. Bake in the oven at gas mark 7 ( 425°F, 220°C, 200 fan oven) for 40 to 50 minutes.

Home Videos The WORLD of WINE – Wine News. Cheap wine, tasting notes and cooking with wine The World of Wine – May 2021 … END_OF_DOCUMENT_TOKEN_TO_BE_REPLACED

How to visit Napa Valley on a Budget. In this video Carson and I explain a few ways to enjoy Napa on the cheap. Tip and advice about how to visit Napa … END_OF_DOCUMENT_TOKEN_TO_BE_REPLACED

Home Videos Get To Know Argentina Wine | Wine Folly If you love Malbec, Argentina is your ultimate wine region. But that’s not … END_OF_DOCUMENT_TOKEN_TO_BE_REPLACED