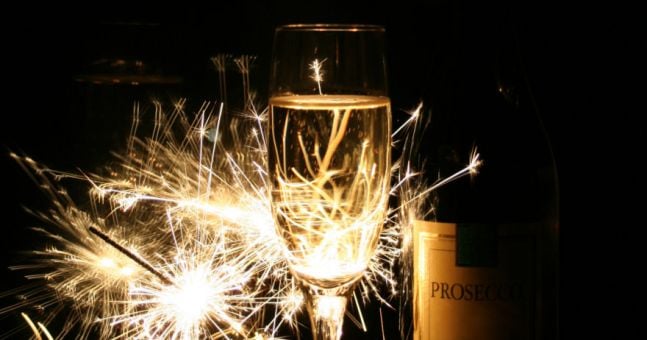 Never have so many bottles of Prosecco been uncorked in the world as in 2021, a Coldiretti report based on Istat data has revealed.

During the first months of the year, over 120 million bottles were shipped abroad, a record increase in exports of 17%, making Prosecco by far the most exported wine accounting for about one-third of all bubbly sales, followed by Cava (14%) and Champagne (11%)

The United States emerged as the top buyer of Prosecco, registering a growth of 17%. Elsewhere, the greatest increase was seen in Germany at 29% and France at 21%.

Export Hurdles To The UK

Despite being the second biggest importer, the UK bucked the trend with a drop of 9%, as a result of the bureaucratic and administrative difficulties linked to Brexit.

The main obstacles for those exporting to the UK, according to Coldiretti, are customs procedures and the increase in transport costs due to delays and increased controls.

In 2018, exports of Italian prosecco to the UK fell by 7%. It was the first time that the rate of growth was in the negative.

The situation has encouraged counterfeits and imitations, and the sales of fake Prosecco in cans or on tap in UK pubs backs the claim, the study noted.

Prosecco is the most vulnerable to counterfeiting among wine varieties, and the presence of imitations all over the world, ranging from Meer-secco to Kressecco, Semisecco to Consecco, and Whitesecco to Crisecco, testifies the theory.

The latest reason for concern is the request for recognition of Croatian Prosek in the EU, which Italy has opposed.

Home Videos The WORLD of WINE – Wine News. Cheap wine, tasting notes and cooking with wine The World of Wine – May 2021 … END_OF_DOCUMENT_TOKEN_TO_BE_REPLACED

How to visit Napa Valley on a Budget. In this video Carson and I explain a few ways to enjoy Napa on the cheap. Tip and advice about how to visit Napa … END_OF_DOCUMENT_TOKEN_TO_BE_REPLACED

Home Videos Get To Know Argentina Wine | Wine Folly If you love Malbec, Argentina is your ultimate wine region. But that’s not … END_OF_DOCUMENT_TOKEN_TO_BE_REPLACED