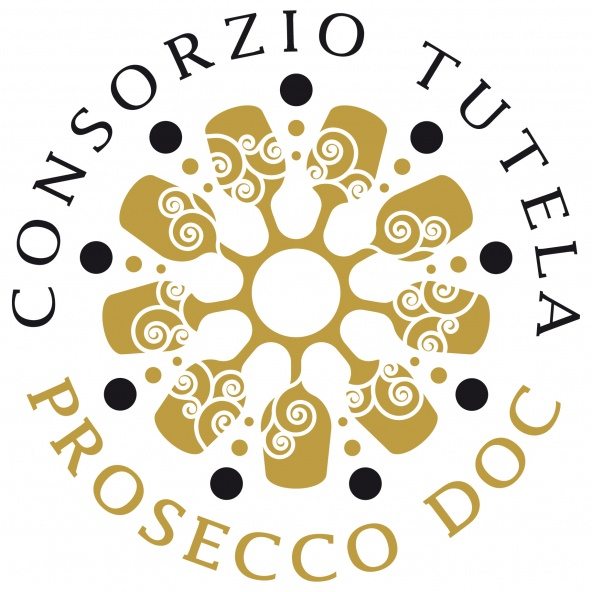 The measure and the following Ministerial Decree are now awaiting to be published in the Official Gazette of the Italian Republic.The decree will formalize the modification at national level by launching the community procedure which will end with the definitive publication in the Official Journal of the European Union.

Stefano Zanette, President of the Prosecco DOC Consortium thanked “all those who have contributed to obtaining this important result, in a moment particularly tough for the wine industry.”

In order to label Prosecco DOC as Rosé, producers will have to follow specific rules:

According to the Consortium’s estimates, the total production of Rosé could count up to 30 million bottles per year.

About The Prosecco DOC Consortium

Prosecco was granted the Controlled Designation of Origin status on July 17th, 2009, and the Prosecco DOC Consortium (Consorzio di Tutela della Denominazione di Origine Controllata Prosecco) was created on November 19th of the same year to coordinate and manage the Prosecco DOC. The organization unites the different groups of manufacturers—wineries, individual and associated vine-growers, still wine and sparkling wine producers—to ensure the designation continues to grow and that the production regulations are complied with.

Prosecco DOC wines come in Spumante (sparkling), Frizzante (semi-sparkling) and Tranquillo (still) varieties. The wines are made from mainly the Glera grape, native to North East Italy for thousands of years, and can be combined with a maximum of 15% of the following grapes: Verdiso, Bianchetta Trevigiana, Perera, Glera lunga, Chardonnay, Pinot Bianco, Pinot Grigio and Pinot Nero. Prosecco Frizzante and Spumante varieties get their famous bubbles using the Secondary Fermentation production method, bottled under high pressure after fermentation in bulk tanks called autoclaves, as opposed to the traditional method, which bypasses the autoclaves and is used for other sparkling wine varieties. The end result is a brilliant straw yellow wine with fine, persistent perlage and aromas of white flowers, apple and pear. It is fresh and elegant on the palate with moderate alcoholic strength. For more information regarding Prosecco DOC, visit www.casaprosecco.com.

Home Videos The WORLD of WINE – Wine News. Cheap wine, tasting notes and cooking with wine The World of Wine – May 2021 … END_OF_DOCUMENT_TOKEN_TO_BE_REPLACED

How to visit Napa Valley on a Budget. In this video Carson and I explain a few ways to enjoy Napa on the cheap. Tip and advice about how to visit Napa … END_OF_DOCUMENT_TOKEN_TO_BE_REPLACED

Home Videos Get To Know Argentina Wine | Wine Folly If you love Malbec, Argentina is your ultimate wine region. But that’s not … END_OF_DOCUMENT_TOKEN_TO_BE_REPLACED