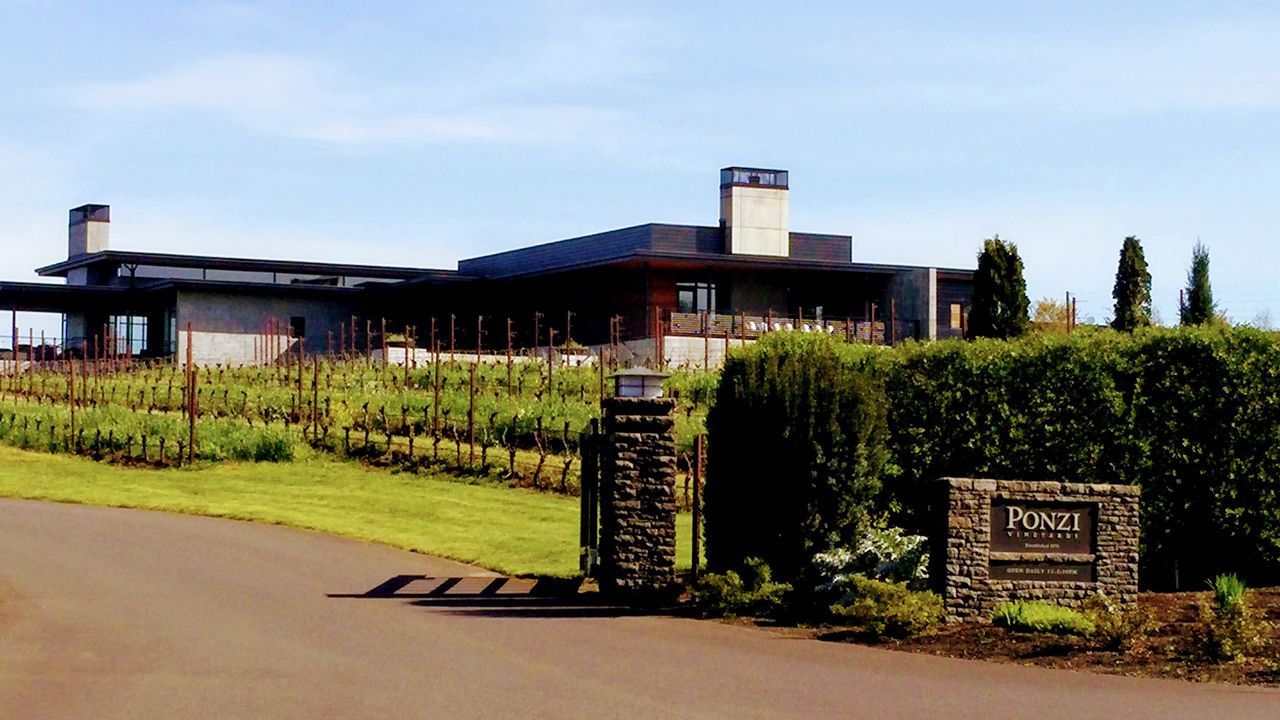 Champagne Bollinger’s acquisition of Ponzi Vineyards rolled through the Willamette Valley like a seismic wave. Now that the dust has settled, questions are finding answers.

Wednesday’s sale of Ponzi Vineyards to the French wine giant for an undisclosed amount of money was a bolt from the blue. Both sides managed to keep their negotiations, which began in March 2020, close to the vest.

Typical was the response of Doug Tunnell, owner and winemaker at Brick House Wines in Newberg: “Stunned, was my first reaction to the Ponzi news.”

There’s nothing new about outside investments in the Willamette Valley. Starting with Robert Drouhin in 1987, numerous wine entities from California, Washington, Germany and France have purchased land, wineries and vineyards in this region. Jackson Family Wines made the last big splash when they acquired Penner-Ash Wine Cellars, in Newberg, and WillaKenzie Estate, in Yamhill, in 2016.

Ponzi Vineyards, located in Sherwood, is an integral part of the Willamette Valley’s origin story. It is not surprising its sale hits hard.

“This is not just any story about an Oregon winery being sold. Ponzi Vineyards is one of the Willamette Valley’s first 10 wineries. They are a legacy brand,” David Adelsheim, founder of Newberg’s Adelsheim Vineyard, said.

The Ponzi family’s decision to sell was a matter of receiving an attractive offer from the right party.

“As a family, we would never sell to a corporation. That has never even been discussed before. This opportunity presented itself, and because it was Bollinger, we paid attention,” Luisa Ponzi, winemaker for Ponzi Vineyards, said.

Ponzi said her family was swayed because the Bollinger family has owned and operated their Champagne house since it was founded in 1829.

“They are a family winery just like we are. They are coming at this from a family business perspective, and they respect my parent’s vision.” Ponzi said.

That respect is one reason Ponzi expects little change in her day-to-day winemaking and farming operations. She looks forward to continuing to make world-class pinot noir and chardonnay while Champagne Bollinger focuses on boosting sales and the visibility of the Ponzi Vineyards brand.

Etienne Bizot is the chairman and chief executive officer of Société Jacques Bollinger, his family’s holding company. He also represents the sixth generation of Bollingers in the family business. Bizot claims several reasons motivated the decision to purchase their first winery outside of France.

According to Bizot, the United States is a top export market for Champagne and the fastest-growing market globally for high-quality wine consumption.

“These facts definitely captured my attention,” Bizot said in a telephone interview from France.

Bizot’s plan was to conduct his market research up close and personal.

“The conviction I have is the best way to disrupt the important market is to anchor our family in the United States, which means acquiring a winery, so we have our feet on the ground,” Bizot said. Bizot traveled the American west coast for the last 3-4 years to purchase the right winery.

Bizot says he was sold by the Ponzi’s family history, gravity-flow winery, well-designed hospitality center and the Laurelwood soils found in their vineyards. “With Ponzi, we found a nice fit with our DNA and strategy in terms of terroir, climate and the fact this is a legacy winery with a long history,” Bizot said.

Bollinger’s decision is viewed as a stamp of approval for the region.

“It’s just like when Drouhin came here. It reaffirms what the Willamette Valley has been doing. It’s Bollinger saying, ‘This place is important, and we want to be a part of it,’” Ponzi said.

Will Bollinger suddenly start making sparkling wines at their new Oregon winery? “No. I think you need to capitalize on what a winery is good at, and this winery is very good at producing pinot noir and chardonnay,” Bizot said.

Will Bollinger ramp up the production levels or change the prices of Ponzi wines? Bizot claims his family’s priority is more on “value and visibility” than volume and pricing.

“Maybe we have some efforts to be made in terms of positioning the Ponzi wines in the market at the right value. By value, I don’t necessarily mean increasing price. I mean the proper value for the consumer. If the consumer has a perception of the value of the wines, that is what we have to make,” Bizot said.

For now, Champagne Bollinger appears content with shining a global spotlight on the Ponzi family’s legacy. Luisa Ponzi calls it a “beautiful full circle” for her parents, Dick and Nancy Ponzi.

“They started this winery hoping to bring attention to this area for these varietals. Now here we are, so many years later, with this iconic family wanting to buy into that vision,” Ponzi said.

Home Videos The WORLD of WINE – Wine News. Cheap wine, tasting notes and cooking with wine The World of Wine – May 2021 … END_OF_DOCUMENT_TOKEN_TO_BE_REPLACED

How to visit Napa Valley on a Budget. In this video Carson and I explain a few ways to enjoy Napa on the cheap. Tip and advice about how to visit Napa … END_OF_DOCUMENT_TOKEN_TO_BE_REPLACED

Home Videos Get To Know Argentina Wine | Wine Folly If you love Malbec, Argentina is your ultimate wine region. But that’s not … END_OF_DOCUMENT_TOKEN_TO_BE_REPLACED