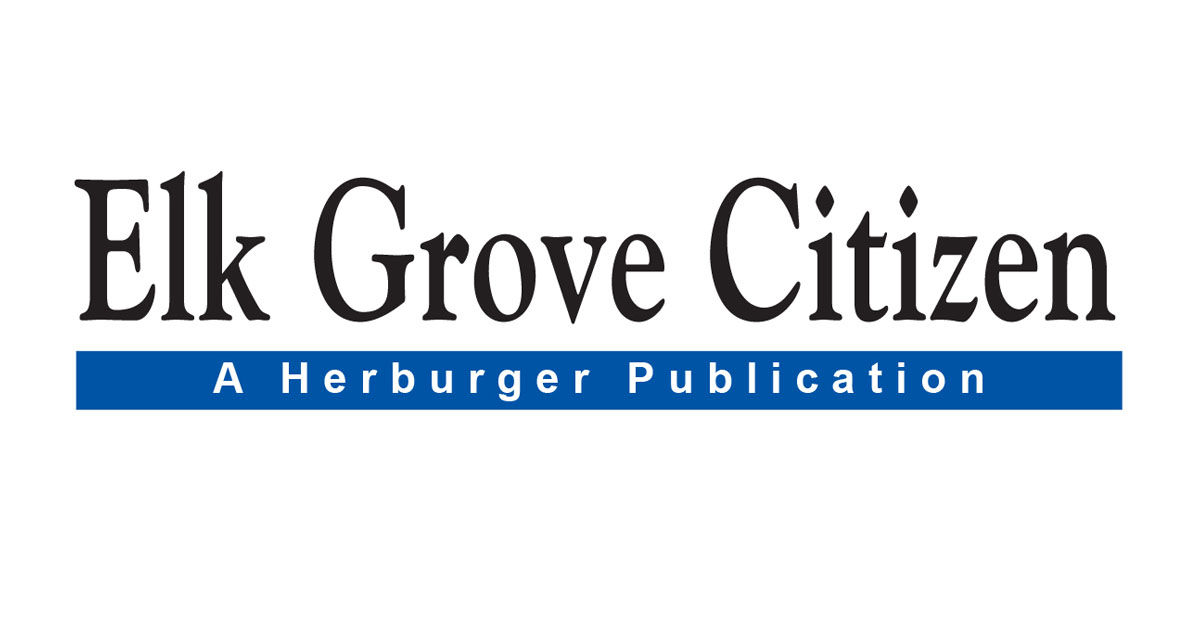 The Elk Grove Planning Commission on May 6 unanimously approved a request for on-site wine tasting and an increase in the number of special events held each year at Bartholomew Vineyard from five to 24.

The facility, which is located at the southwest corner of Bradshaw Road and Elk Grove Boulevard, operates on property that has been owned by the Bartholomew family since the 1940s. Wine grapes have been grown on this 10-acre parcel since 2003.

In 2019, the commission granted Bartholomew Vineyard its conditional use permit (CUP) for its wine production and storage facility and five special events, associated with the winery, per year.

The property was also rezoned during the city-initiated, 2019 General Plan update from an agricultural zoning to its current agricultural-residential designation.

That winery – known as Christopher Cellars – opened later that year and offered its first wine in early 2020. Its access is on the Bradshaw Road side of the property.

Bartholomew Vineyard’s on-site wine tasting will operate within an 800-square-foot tent or within 600 square feet of the wine production warehouse.

A city staff report notes that the general layout for the wine tasting will be 10, 6-foot tables with chairs to accommodate small crowds of 30 to 50 people. During the current COVID-19 health order, all wine tasting at this facility will be held inside of the tent, which is located on the concrete pad, west of the warehouse.

Lighting in the tent will be provided through string lights around the perimeter of its interior, but no other lights were proposed for the tent for the 24 events.

Also approved by the commission was the applicant’s request to present acoustic music during the wine tasting and special events. Amplified music will still not be provided during those events.

Bartholomew said in the meeting that a masonry wall to the west and south side of the facility assists in limiting the traveling of sound, “even more so than the distance (from the neighbors) that’s involved.”

Since the facility acquired its CUP, in 2019, no complaints have been reported to the city regarding the winery.

Prior to the meeting, the city’s staff received a written, public comment, stating a concern about the parking requirement for events at this facility.

Kyra Killingsworth, the city’s senior planner, told the commission that the winery meets its requirement to have 14 parking spaces. Those spaces are located on the concrete pad, near the production facility.

Killingsworth added that the facility can offer more parking, if necessary.

“If needed, there is an estimate of 35 to 50 additional spaces in a gravel area on site, near the facility, which can help with overflow parking, and not create any traffic concerns on Bradshaw Road or nearby commercial businesses on the east side,” she said.

The winery is open seven days per week from 8 a.m. to 5 p.m. for wine production. On-site wine tasting will be held Mondays through Thursdays from 3 to 6 p.m., and Fridays, Saturdays and Sundays from noon to 8 p.m.

Home Videos The WORLD of WINE – Wine News. Cheap wine, tasting notes and cooking with wine The World of Wine – May 2021 … END_OF_DOCUMENT_TOKEN_TO_BE_REPLACED

How to visit Napa Valley on a Budget. In this video Carson and I explain a few ways to enjoy Napa on the cheap. Tip and advice about how to visit Napa … END_OF_DOCUMENT_TOKEN_TO_BE_REPLACED

Home Videos Get To Know Argentina Wine | Wine Folly If you love Malbec, Argentina is your ultimate wine region. But that’s not … END_OF_DOCUMENT_TOKEN_TO_BE_REPLACED