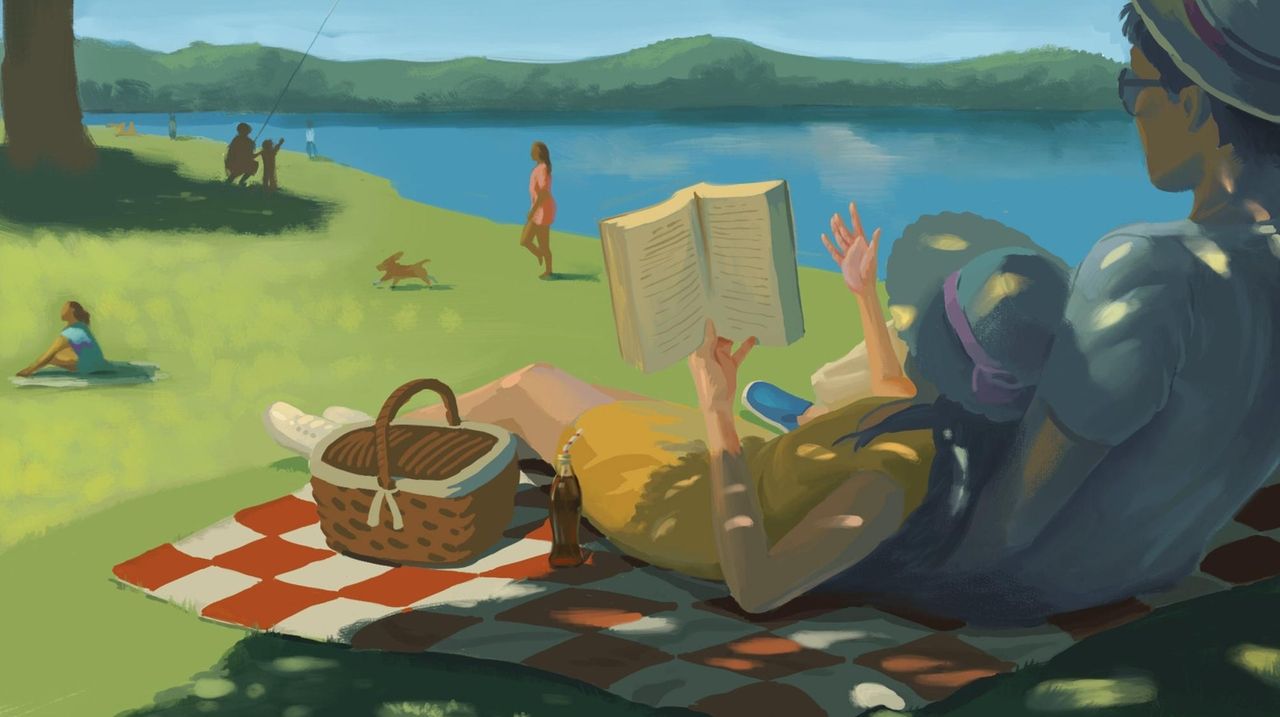 It’s a gorgeous day, the cooler is loaded up with ice–all you need is the perfect spot to munch on barbecued corn, spare ribs and all the other summer staples that taste infinitely better on a picnic. Here are picnic spots, paired with food and drink ideas for dining al fresco after a year that’s been nobody’s idea of a picnic.

A sumptuous cheese board. Michael Affatato, owner of The Village Cheese Shop in Mattituck, can create a wine-pairing platter with selections from 200 cheeses available in-store — from Belgian goat to housemade truffle Brie — as well as bread, cured meats, caviar and cookies. (105 Love Lane, Mattituck, 631-298-8556, thevillagecheeseshop.com)

Rosé is a “beautiful summer wine” that goes well with a cheese board, says Pat Pugliese, owner of Pugliese Vineyards in Cutchogue, which is currently selling its 2016 rose. Croteaux Vineyards in Southold is dedicated solely to making rosé, says vineyard spokesperson Nora Mack. Pick up a bottle en route to your picnic. 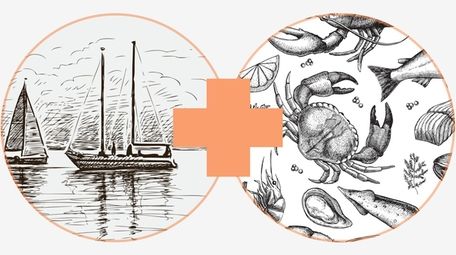 Willie K and his second wife, Rosamund, had a “refined palate,” says Killian Taylor, the museum’s archives and records manager. Cold lobster, Maryland chicken and other helpful hints for stocking a Vanderbiltian picnic basket can be found on the menu at Petit Trianon, the Lake Ronkonkoma restaurant built by Vanderbilt. 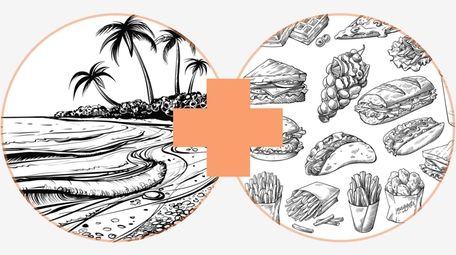 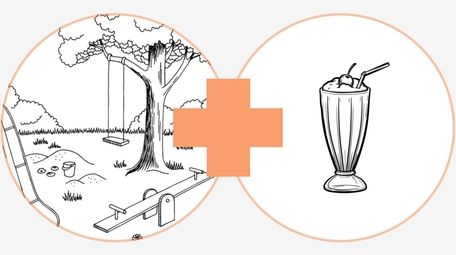 Not into spatula duty? Let the experts do the cooking at All American Hamburger Drive-in, the iconic roadside fixture a short drive away, where cheese-covered patties have been flipped (and flipped over by local meat lovers) since 1963. (4286 Merrick Rd., Massapequa, 516-798-9574, allamericanhamburgerli.com) Make it a one-stop food run with an All American vanilla, strawberry or chocolate thick shake. ($2.40) 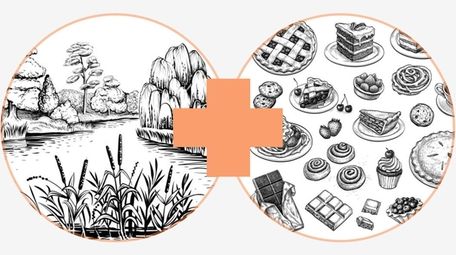 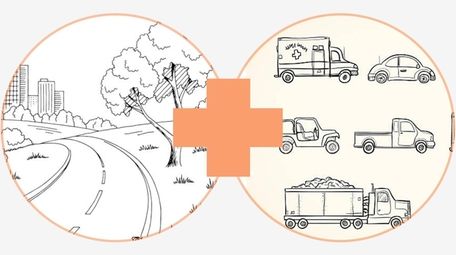 Food truck fare. At least a half dozen food trucks will be “spread throughout the park” this summer, selling wontons, sausages, burgers and ice cream, according to Nassau County spokesperson Michael Fricchione.

For the drinks: Fresh-squeezed lemonade for a picnic spot that’s as American as a Norman Rockwell painting.

By Jim Merritt
Special to Newsday

Home Videos The WORLD of WINE – Wine News. Cheap wine, tasting notes and cooking with wine The World of Wine – May 2021 … END_OF_DOCUMENT_TOKEN_TO_BE_REPLACED

How to visit Napa Valley on a Budget. In this video Carson and I explain a few ways to enjoy Napa on the cheap. Tip and advice about how to visit Napa … END_OF_DOCUMENT_TOKEN_TO_BE_REPLACED

Home Videos Get To Know Argentina Wine | Wine Folly If you love Malbec, Argentina is your ultimate wine region. But that’s not … END_OF_DOCUMENT_TOKEN_TO_BE_REPLACED