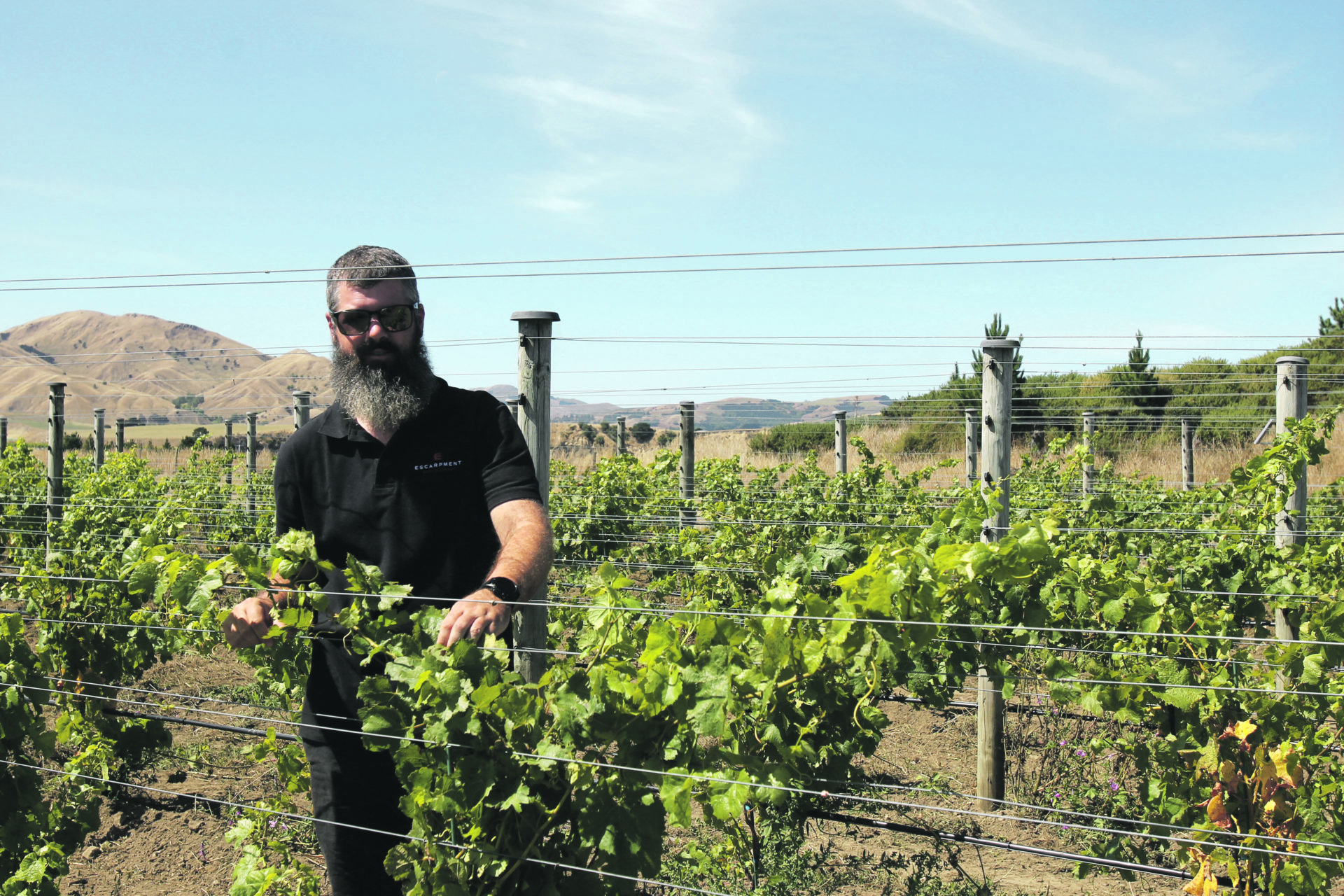 While Wairarapa vineyards battle to find workers for the upcoming harvest, a Masterton recruitment agency says the industry is not unique in its struggle.

For the past 14 years, Martinborough resident Jawl Beary had been recruiting people for work on about 20 different Martinborough vineyards through her company BJ Vineyard Contractors.

She said the staffing problem this year was not exclusive to Martinborough; many vineyards around the country were struggling to find workers due to a lack of temporary migrant workers and seasonal employees.

Drake Masterton branch manager Steph Burling said her recruitment agency did not traditionally receive requests from vineyards looking for workers, as the vineyards normally opted to hire people from overseas.

She said that Drake would be receptive to finding seasonal workers for vineyards if requested.

However, the agency already had from 40 to 50 jobs they could not fill.

“We’ve got massive amounts of vacancies … and we just can’t find the numbers to fill them.”

Asked how her vineyards were approaching the picking season differently this year considering the loss of the temporary workforce, Beary said, “The same as always”.

Beary said that advertising jobs earlier than usual would not help, as seasonal workers would simply find different jobs in the meantime.

Most picking jobs would only be advertised about three weeks before picking season.

This year would be no different, despite the workforce shortage.

However, she had had meetings with vineyard managers who were panicking about the lack of picking power.

From about the second week of March, Martinborough’s vineyards would require roughly double their year-round staffing levels.

In normal years, Beary would largely rely on word of mouth, as well as Facebook and Backpacker Board, to promote the available jobs. This year, she had received few responses.

Beary’s contracting firm was one of three firms that supplied Craggy Range vineyard with workers.

Vineyard manager Anton Stadniczenko said that he had made about 15 phone calls to people who had applied for seasonal work.

Of those, only one was prepared to do the work. He left after two days at the vineyard.

“He wasn’t willing to do it anymore,” Stadniczenko said.

Craggy Range normally needed about 60 workers, either handpicking or facilitating the handpick.

“At the moment, I might be lucky to get 40,” Stadniczenko said.

Craggy Range relied on seasonal workers, but Stadniczenko said the backpacking team that usually came through was not there this year.

He had been calling strawberry pickers in Auckland to see if they wanted extra work once that season was over.

“The response I got the other day is if anyone can pick up a hammer in Auckland, they’re pretty much classified as a builder, and then they get builders’ wages.

“Anyone who wants to work at the moment has got work.”

Burling confirmed that the construction industry was also struggling to fill positions, adding that admin jobs were probably the only category of work which still had candidates floating around.

This year, Escarpment would have to rely on people already living in Martinborough, such as the Thai community – many of whom, like Beary, worked year-round on vineyards in various roles.

“It’s a real concern for us coming into vintage because I would say we probably need at least 100, if not 200 workers in the region to be able to hand harvest our grapes this year,” Hoskins said.

Escarpment alone required about 20 hand pickers for their harvest, which would provide workers with three to four weeks work, up to seven days a week.

Hoskins cited the lack of accommodation around Martinborough as a key barrier to attracting seasonal workers to the region.

“It seems to be getting worse and worse with the way house prices are going up.”

While there was no accommodation onsite at Escarpment Vineyard, Hoskins said that if anyone were still travelling around the country in vans, they could possibly stay onsite and use the vineyard’s bathroom facilities.

Craggy Range could not offer workers accommodation either, but Stadniczenko said that this could change in the future. The vineyard had paused plans for accommodation until the financial implications of covid-19 could be worked through.

“Accommodation to me is probably the major red tape of why people aren’t necessarily coming into the region,” Stadniczenko said. “A: there’s not a lot of it; and B: it’s really expensive.”

However, Stadniczenko said there was no magic bullet to fix the situation.

“I think the industry as a whole is just trying to do their best about it.”

Home Videos The WORLD of WINE – Wine News. Cheap wine, tasting notes and cooking with wine The World of Wine – May 2021 … END_OF_DOCUMENT_TOKEN_TO_BE_REPLACED

How to visit Napa Valley on a Budget. In this video Carson and I explain a few ways to enjoy Napa on the cheap. Tip and advice about how to visit Napa … END_OF_DOCUMENT_TOKEN_TO_BE_REPLACED

Home Videos Get To Know Argentina Wine | Wine Folly If you love Malbec, Argentina is your ultimate wine region. But that’s not … END_OF_DOCUMENT_TOKEN_TO_BE_REPLACED