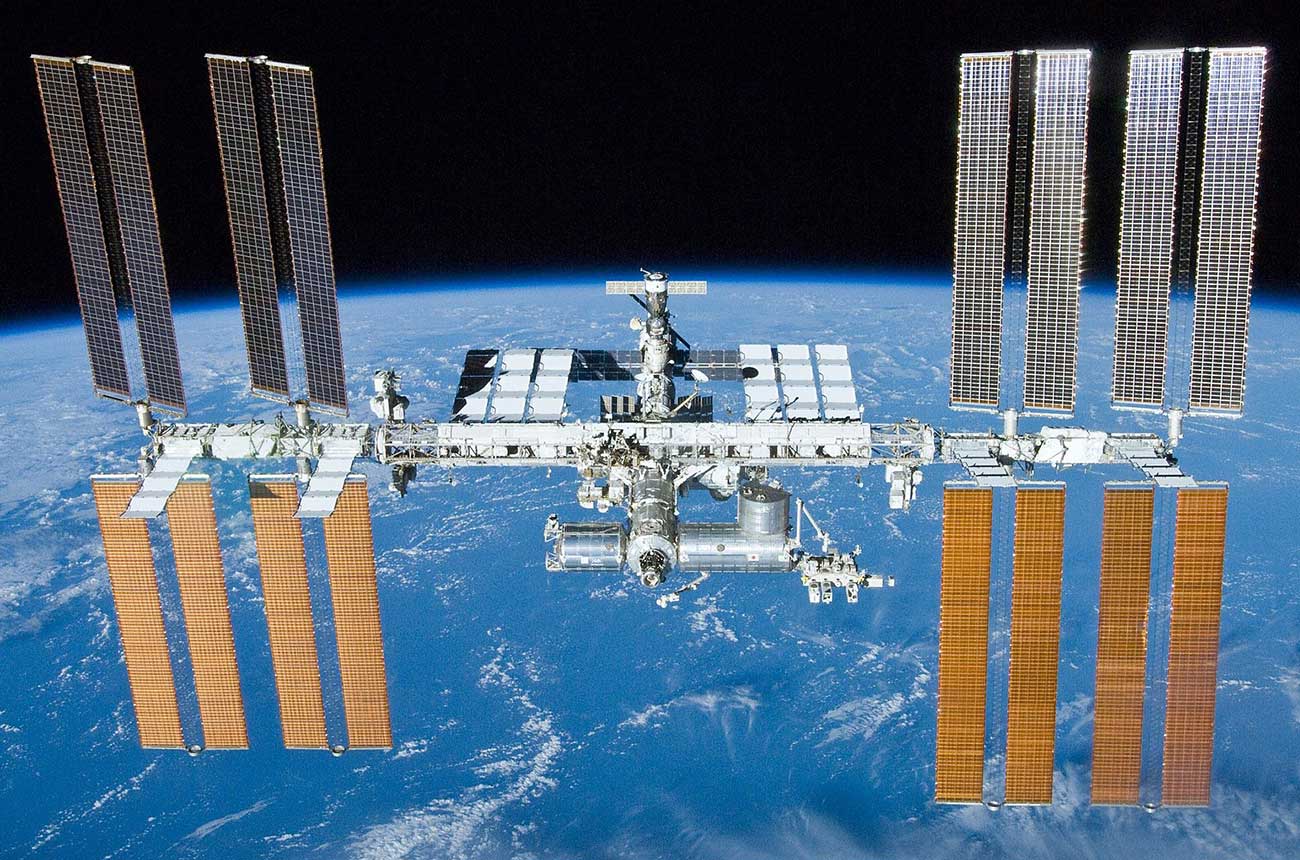 Twelve bottles of Petrus 2000 returned safely from their adventure via a SpaceX ‘Dragon’ cargo ship in January, before being flown to Bordeaux for analysis.

Their voyage was part of a research project led by start-up Space Cargo Unlimited and also involving the University of Bordeaux’s wine institute, the ISVV.

The identity of the bottles has been a closely guarded secret, but Space Cargo Unlimited confirmed today (24 March) that it chose Petrus 2000 for the mission.

An initial tasting hosted by the ISVV in March saw 12 tasters get 30ml samples of the space and earth wines.

‘The earth wine was exactly how you would expect it to taste,’ said Decanter’s Bordeaux correspondent, Jane Anson, who attended the tasting and is writing a full report on the event for Decanter Premium on Thursday 25 March.

She said the ‘space wine’ sample was delicious but was perhaps two to three years more evolved.

‘There were more floral aromatics [and] the tannins were a bit softer and more evolved,’ she said, but added, ‘I just tasted one bottle [from the space station], so I can’t guarantee there isn’t bottle variation.’

Professor Philippe Darriet, of the ISVV’s oenology research unit, said in a summary of the tasting, ‘Unanimously, the two wines were considered to be great wines, which means that despite the 14-month stay on the international space station, the “space wine” was very well evaluated sensorially.’

He said the panel identified some differences in smell and taste, as well as colour, but that these varied according to each taster’s ‘sensitivity’.

Samples of the wines were due to undergo chemical analysis in addition to tastings, to allow researchers to explore variations in their make-up. Darriet said the team hoped to publish findings in an international scientific journal.

Space Cargo Unlimited was keen to highlight that it didn’t involve Château Petrus in its choice of which wine to send into orbit. A spokesperson told Decanter that the wines were purchased from a Bordeaux broker.

Space Cargo said it chose the Pomerol estate’s 2000 vintage based on ‘oenological criteria’, including the need for a structured wine dominated by one grape variety – Merlot in this case.

Alongside wine, 320 vine canes – 160 each of Cabernet Sauvignon and Merlot – also enjoyed a 14-month stay in space as part of the project.

‘We’ll do a whole genome sequencing of the plants, to provide a clear view of all the DNA changes that could have happened on the stay on the ISS,’ Space Cargo Unlimited’s cofounder and CEO, Nicolas Gaume, told Decanter.com in January.

He described the absence of gravity, or the presence of microgravity, as the ‘ultimate stress’ and said researchers on the project were interested in how the plants may have adapted to new conditions.

The experiments are part of the firm’s ‘Mission Wise’ programme, which seeks to contribute to understanding of sustainable agriculture.

Home Videos The WORLD of WINE – Wine News. Cheap wine, tasting notes and cooking with wine The World of Wine – May 2021 … END_OF_DOCUMENT_TOKEN_TO_BE_REPLACED

How to visit Napa Valley on a Budget. In this video Carson and I explain a few ways to enjoy Napa on the cheap. Tip and advice about how to visit Napa … END_OF_DOCUMENT_TOKEN_TO_BE_REPLACED

Home Videos Get To Know Argentina Wine | Wine Folly If you love Malbec, Argentina is your ultimate wine region. But that’s not … END_OF_DOCUMENT_TOKEN_TO_BE_REPLACED