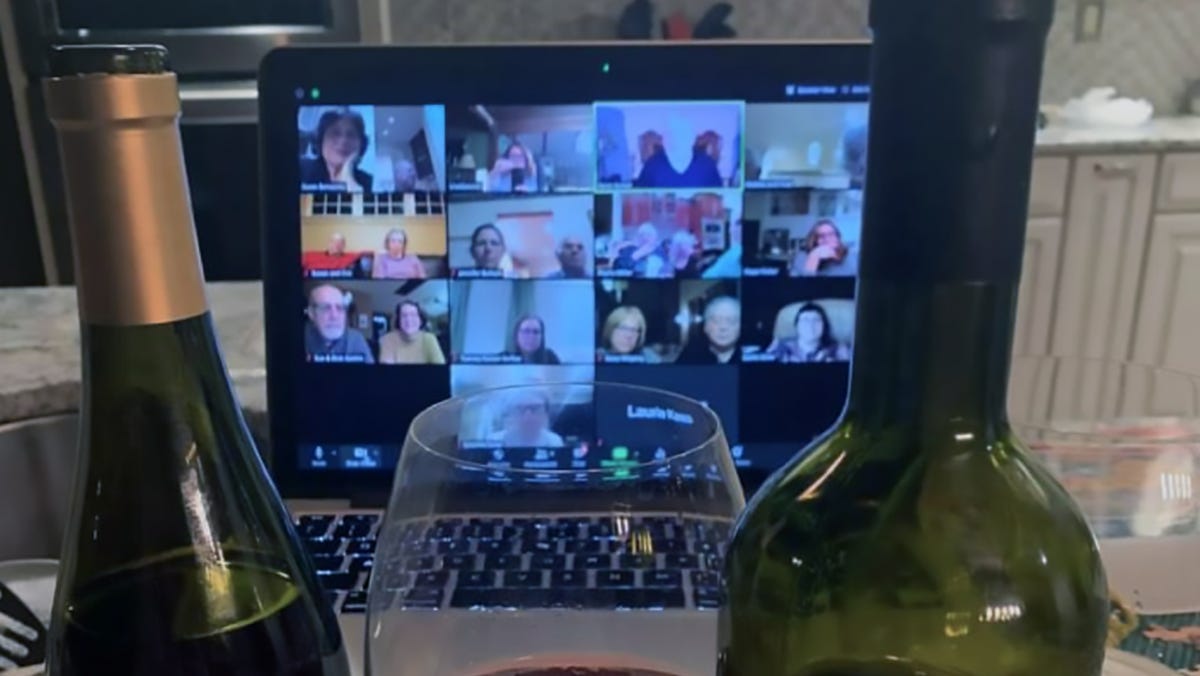 Light poured through the windows at Congregation B’Nai Harim on Wednesday as Irene Stolzenberg sat at a table in the temple sanctuary, holding her small dog in her arms.

Stolzenberg, an active member of the congregation, told a brief version of the Purim story of King Ahasuerus’ wife, Vashti, who was asked to dance before a crowd “in all her glory,” wearing nothing but her crown.

“She said no,” Stolzenberg boasted.

Beverly Novick, also a member, nodded her head in understanding.

The two were discussing the importance of women in Judaism and in their own congregation, noting a popular women’s study group at B’Nai Harim.

At a synagogue like this one, it is a common sight to see women working together to make their community a better place. The Reform congregation, which is celebrating its 25th anniversary this year, is lead by Rabbi Peg Kershenbaum and President Stacy Mitgang. Reform Judaism, known also as Liberal or Progressive Judaism, is a Jewish denomination that emphasizes the evolving nature of the faith.

According to Novick, B’Nai Harim in Pocono Pines has been committed to the welcoming message Reform Judaism brings. The congregation does not turn its back on LGBTQ+ members or even interfaith families. Mitgang said the congregation was looking to purchase a color printer so it could someday print newsletters in color, emblazoned with a rainbow pride flag.

Today, the Sanctuary of the temple is as peaceful as it has ever been: pristine and bright. Empty chairs and pews line the aisles. Sculptures crafted by a member who has since passed can be seen in different areas, as well as a prominent mosaic emblazoned with the 10 Commandments.

Before the pandemic, the temple would be full of congregants two Saturdays a month. On other nights, the temple kitchen would be bustling. Hebrew school would be in full swing, congregants would be meeting face-to-face.

While the COVID-19 pandemic has emptied the temple, Novick was quick to note they were all still busy.

Novick and Stolzenberg discussed an effort to collect books for a member of their community while pointing out the area that congregants normally would stockpile kosher and non-kosher foods for families in need. Members still distribute food to those who need it most in the Poconos, even during the pandemic.

Since the pandemic’s onset, the congregation has adapted to a world that prevents most in-person gatherings.

Since March of 2020, Mitgang has added several words to her everyday vocabulary.

Among them: Zoominar and “Schmooze.”

B’Nai Harim is an “anomaly” Mitgang said, in that the congregation exists in an area packed with vacationers and part-time residents. Many of the congregants are older or “aging out,” which presented its own challenges when it came to adapting to technologies once reserved for board rooms and cubicles rather than synagogues and family homes.

“We’re doing the best we can,” Mitgang explained. “We’ve tried to come up with activities that would be engaging.”

Over the summer, Mitgang hosted “Schmooze with Stacy”: A casual get-together with congregants over coffee outside the Mountain Top Lodge in Lake Naomi.

“My original thought was to get the history of the synagogue, but what actually happened was people started to talk about their lives.” Mitgang said.

And then it got too cold to meet outside. So Mitgang moved her Schmoozes to Zoom.

Mitgang is there every Wednesday at 10 a.m., ready to catch up with the congregation.

One member expressed to Mitgang feeling more deeply connected to the community than ever before.

“I think people (during COVID) just want to connect,” she said. When asked if the circumstances have been a silver lining for the congregation, Mitgang replied, “Absolutely.”

The congregation has since hosted numerous virtual events for members: from discussions with authors to cooking classes, which have proven to be especially popular.

Whether the lessons are  challah, latkes or Kamish bread, congregants are logging in, some even working to complete recipes in real time along with the instructors, who are all volunteers.

Mitgang, a busy mom of four, soon saw herself become a Challah baker after taking the course.

“I had never made Challah in my life,” She said. “Who had the time? But now, everybody was home. What else could you do? It was exciting to do something else.”

According to Nancy Dressel, baking is a “rainy day activity.” But when you speak to her about her history as a baker and home cook, you’ll quickly learn that the act offers her connection to generations of women before her.

“I had a grandmother who was a fabulous baker,” Dressel said. “There was an aura about her, and I caught it!”

Dressel will teach four Passover dessert recipes, appropriate for both advanced and beginning bakers, in an upcoming B’Nai Harim Zoominar slated for 1 p.m. on March 8.

Those interested can preregister by emailing jonathan1818@gmail.com with their name and email address.

Jewish holiday baking carries rich symbolism that is often seasonal. Oil-fried sufganiyot remind her of the oil used in the Menorah at Hanukkah, apple and honey cake during Rosh Hashanah symbolize a sweet new year that begins in autumn.

“My mother’s birthday usually fell on or near Passover,” Dressel said. This fact inspired her to research how to make the perfect birthday cake for her mother, while at the same time honoring the requirements of the holiday.

Seeking out a recipe that was delicious — and Passover-friendly — became a true passion that started in Dressel’s 20s.

“The original recipe as it’s written wasn’t kosher,” Dressel said, noting that Ashkenazi Jews that keep kosher do not eat corn or grains on Passover. “Substitutions can be made to accommodate that as needed.”

“You can make any recipe without whipped cream, flour or leavening.” Dressel said.

Even after her mother’s passing, it does not feel like Passover without that special birthday cake.

Like all of B’Nai Harim’s Zoominars, Dressel’s class will be free. Voluntary donations are accepted.

Classes like Dressel’s are key to Mitgang’s goal of keeping the B’Nai Harim community together. It has also allowed the community to grow.

A virtual wine tasting event happened over a series of three weeks, in which participants purchased wine from Israel and received a lesson on the wines, and regions they came from, in return.

“Those that signed on, stayed. It was an hour lesson, and then we just hung out.” Mitgang said. “It was a way to connect.” The wine event garnered three new congregation members as a result.

“We look forward to the future because we have connected people in a way that has been great.”

What the future holds

Friday’s Shabbat Across America will bring B’Nai Harim together again for Shabbat dinner, albeit online. The event, held at Jewish congregations across the country, has been held in the temple in the past.

Chefs at Mountain Top cooked boxed dinners featuring roasted chicken, noodle kugel and other staples. Rabbi Kershenbaum will host a service online, as she has been doing throughout the pandemic.

The congregation’s Passover Seder will be held at 4:30 p.m. March 28 on Zoom. For more information on services, Schmoozes, Zoominars or other events, go to bnaiharimpoconos.org.

“When we can have a meal together, we will be together as a community. The people need that.” Mitgang said.

“Once the weather breaks, I will take my Schmooze back outside again.”

Home Videos The WORLD of WINE – Wine News. Cheap wine, tasting notes and cooking with wine The World of Wine – May 2021 … END_OF_DOCUMENT_TOKEN_TO_BE_REPLACED

How to visit Napa Valley on a Budget. In this video Carson and I explain a few ways to enjoy Napa on the cheap. Tip and advice about how to visit Napa … END_OF_DOCUMENT_TOKEN_TO_BE_REPLACED

Home Videos Get To Know Argentina Wine | Wine Folly If you love Malbec, Argentina is your ultimate wine region. But that’s not … END_OF_DOCUMENT_TOKEN_TO_BE_REPLACED