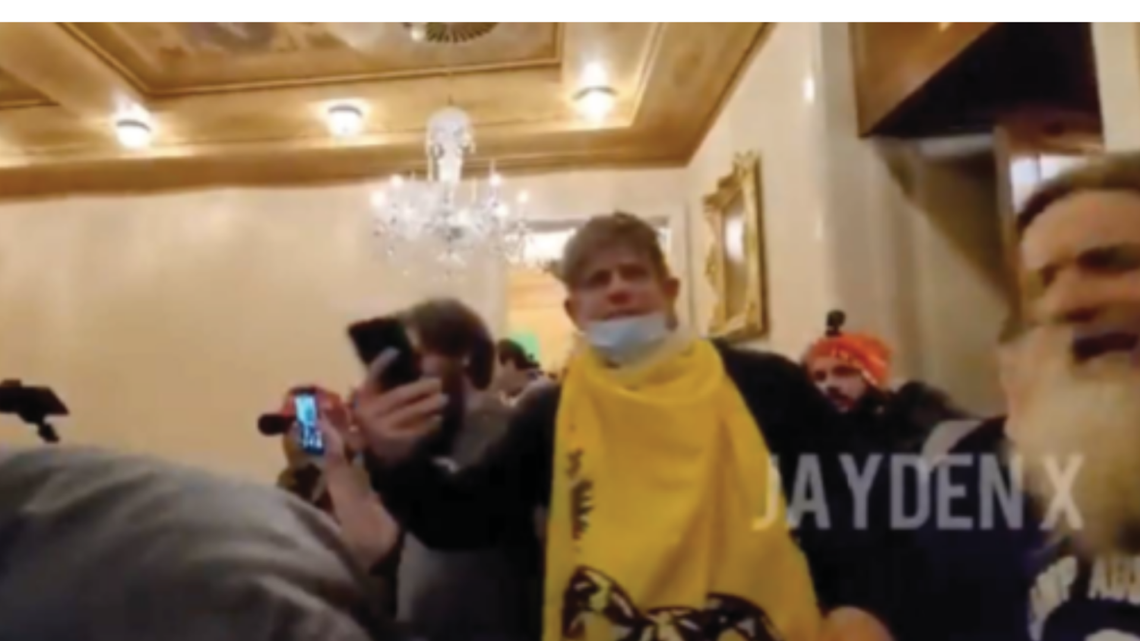 Christopher Grider, the owner of Kissing Tree Vineyards in Bruceville-Eddy is now in the custody of US Marshals

BRUCEVILLE-EDDY, Texas — Christopher Grider, the owner of Kissing Tree Vineyards in Bruceville-Eddy is now in the custody of US Marshals. A judge ordered Wednesday that he be taken to Washington DC to be arraigned on all federal charges he faces.

Grider faces a maximum of 20 years in prison for his involvement in the US Capitol riots that took place three weeks ago.

Judge Hightower in Austin denied Grider the chance to go home. Instead, he was remanded to the custody of the US Marshals for transport to Washington DC. The prosecutor argued Grider was not just a bystander, but rather an active participant.

Hightower referenced the helmet Grider gave to another rioter that was used to bash in the windows and doors f the US Capitol.

Brent Myar, Grider’s attorney, told 6 News that they submitted 25 letters to the courts from various people Grider has known through the years. In the end, the judge ruled that the government met its burden of proof to show Grider is a danger to the community if he was to be released.

Myar said it’s too early to tell if a plea agreement is possible because of a new video he watched after Wednesday’s hearing.

“He’s just there, he’s watching what’s taking place. He’s not bending things around, he’s not carrying around podiums. He’s just there and watching, like I said. That’s what the video shows. But again, we need to see what else is out there before we make any decisions moving forward,” Mayr said.

Home Videos The WORLD of WINE – Wine News. Cheap wine, tasting notes and cooking with wine The World of Wine – May 2021 … END_OF_DOCUMENT_TOKEN_TO_BE_REPLACED

How to visit Napa Valley on a Budget. In this video Carson and I explain a few ways to enjoy Napa on the cheap. Tip and advice about how to visit Napa … END_OF_DOCUMENT_TOKEN_TO_BE_REPLACED

Home Videos Get To Know Argentina Wine | Wine Folly If you love Malbec, Argentina is your ultimate wine region. But that’s not … END_OF_DOCUMENT_TOKEN_TO_BE_REPLACED