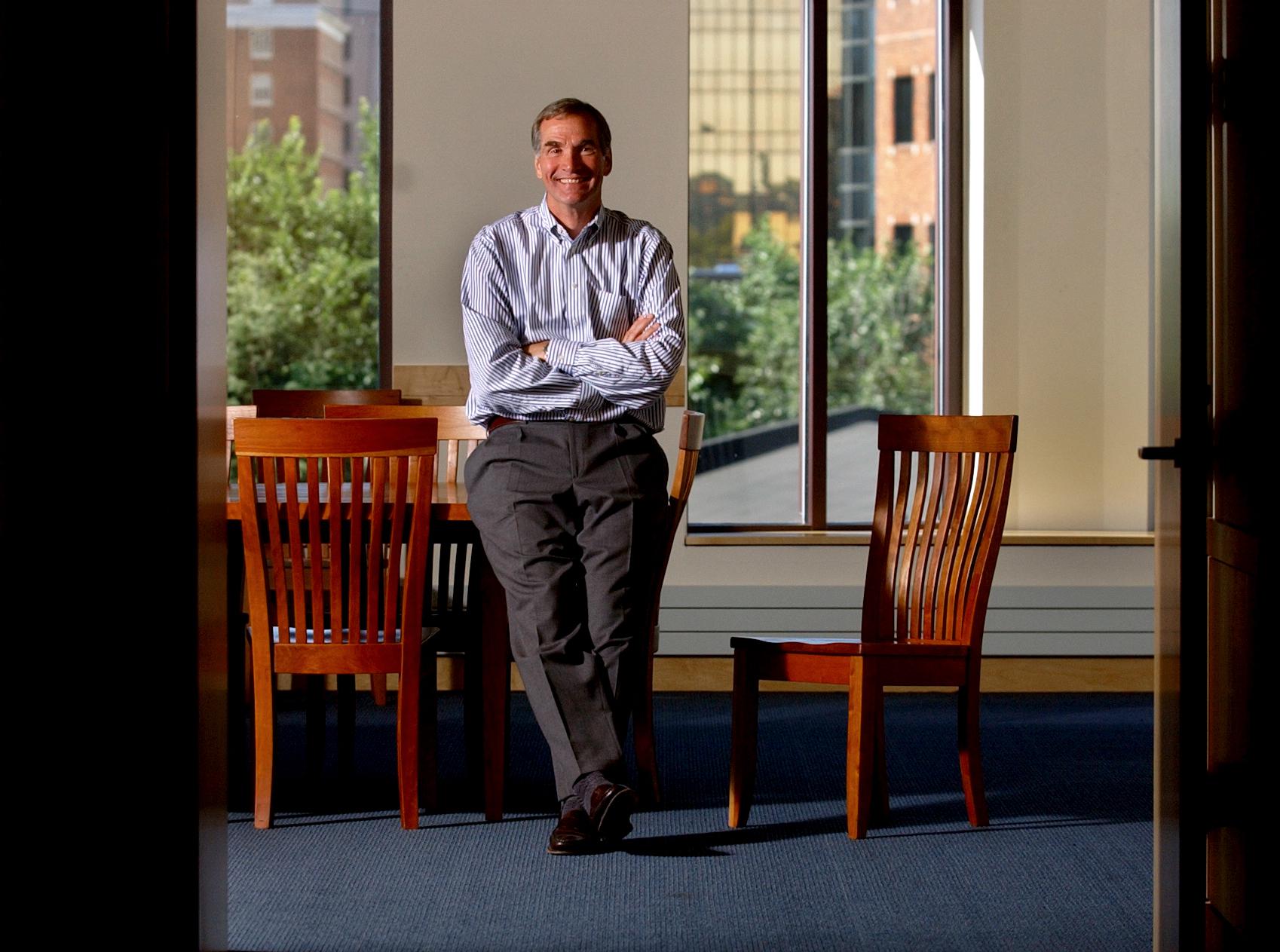 Yale’s legendary endowment chief, David Swensen, has received accolades for his pioneering work in the field of endowment management. His idea of eschewing highly competitive and more efficient asset classes, and moving into asset classes where there is large dispersion between the most successful investors and everyone else, was truly groundbreaking.

David created what became known as the Yale model, and built diversified portfolios with unusually large exposures to private investments — venture capital and private equity — as well as what he called absolute return investments. Importantly, he was not only willing to travel apart from the herd; he actually embraced it. He also espoused a spending model that included a smoothing function to avoid large swings in endowment contributions to the Yale budget. With these insights, David effectively pioneered the endowment model of investing that institutional investors everywhere follow today.

But these accomplishments only scrape the surface of David’s impact. David was a wonderful colleague, friend, teacher and mentor who spread his passion for investing and for higher education to everyone around him. He loved to hire newly minted undergraduates to work at the Yale Endowment Office, even when they knew nothing about endowment management — they just knew they wanted to work with someone like David. He dragged them into every possible meeting and investment discussion he could, making it impossible not to learn. He threw responsibility at people as early as possible, helping them gain boundless confidence that they could succeed. And his enthusiasm for the work and his passion for benefiting the underlying institutions became their own.

As they gained increased responsibility and demonstrated success over time, many of David’s proteges, naturally, received offers to head other endowments. David encouraged his staff to seek out these new challenges, even if it meant leaving Yale, believing the spread of his investment model should benefit nonprofits everywhere. Through his tireless mentoring and training, David effectively populated the field of endowment management. Over a dozen of Swensen’s investment team members have gone on to successfully lead prominent educational and foundation endowments.

David was a fierce competitor and a good friend all at the same time. When team members departed to head another endowment, he was proud when they did well and generously offered them invaluable help and advice along the way. At the same time, he worked ceaselessly for Yale to earn the highest returns, even if by just a few basis points. Of course, it was by more than a few basis points that Yale outperformed the rest of the field again and again over David’s tenure.

David espoused the importance of long-term partnerships between endowments and investment managers. These relationships can be symbiotic when done well, but too often fall victim to greed and self-interest along the way. One of David’s many innovations was to put managers into business before other investors were willing to step forward, garnering tremendous loyalty from a cadre of the world’s best investors and allowing Yale to promote industry best practices. David believed deeply in a sacred concept of fiduciary duty in which investment managers first and foremost safeguard the interests of their clients, a high standard to which he also held himself and his colleagues around him.

David had a unique perspective on finance, investments, and markets, and loved to enthusiastically and vociferously discuss and debate trends, strategies, opportunities, and ethics. As a member of the Baupost advisory board for many years, David endlessly shared his insights and wisdom to make the firm better. He was always willing to take the extra time to debate and advance a fresh idea or wrestle through a complex decision.

David, through his leadership of the Yale Investment Office for 35 years, was in many ways Yale’s greatest benefactor. Under his stewardship, the Yale University endowment grew from $1.3 billion to $31 billion, even after an annual draw for current spending. Over his tenure at Yale, Swensen produced investment gains totaling $45.6 billion, with $36 billion in value added compared to a standard industry metric. David loved the tangible results his work produced, populating Yale’s always eagerly awaited annual investment brochure with examples of the academic research, scholarship and financial aid enabled by the growth of the Yale endowment.

David never stopped giving back. He was a two-time author. Even in his last days, he continued to teach investment classes at Yale that he pioneered decades ago; one of us worked with David for over a decade and co-taught with him for a few years, while the other has been a regular annual classroom speaker for nearly two decades. David organized golf and tennis tournaments that raised millions for charity. He served on countless investment boards and as an informal adviser to many others.

David, of course, deeply loved his wife, Meghan, and his three children and two stepchildren. He loved to travel and reveled in good food and fine wines, indulging his friends in memorable wine tasting dinners that went late into the evening.

To know David is to deeply admire him and his life’s work. His life exemplifies how to have an impact on the world — pursue a craft with passion and insight, devour information to keep improving and advancing your insights, stay at it for many decades, and pursue it on behalf of a great cause. He never turned off, his mind churning with excitement over a new idea, a fresh investment opportunity, or a way to incrementally improve Yale’s investment performance. And he did all of this while passing up countless opportunities for greater personal gain to pursue this higher calling. He did all this with a zest for life, for the people in his life, and for causes dear to his heart.

We lost a great friend this week and we will miss him deeply.

Home Videos The WORLD of WINE – Wine News. Cheap wine, tasting notes and cooking with wine The World of Wine – May 2021 … END_OF_DOCUMENT_TOKEN_TO_BE_REPLACED

How to visit Napa Valley on a Budget. In this video Carson and I explain a few ways to enjoy Napa on the cheap. Tip and advice about how to visit Napa … END_OF_DOCUMENT_TOKEN_TO_BE_REPLACED

Home Videos Get To Know Argentina Wine | Wine Folly If you love Malbec, Argentina is your ultimate wine region. But that’s not … END_OF_DOCUMENT_TOKEN_TO_BE_REPLACED