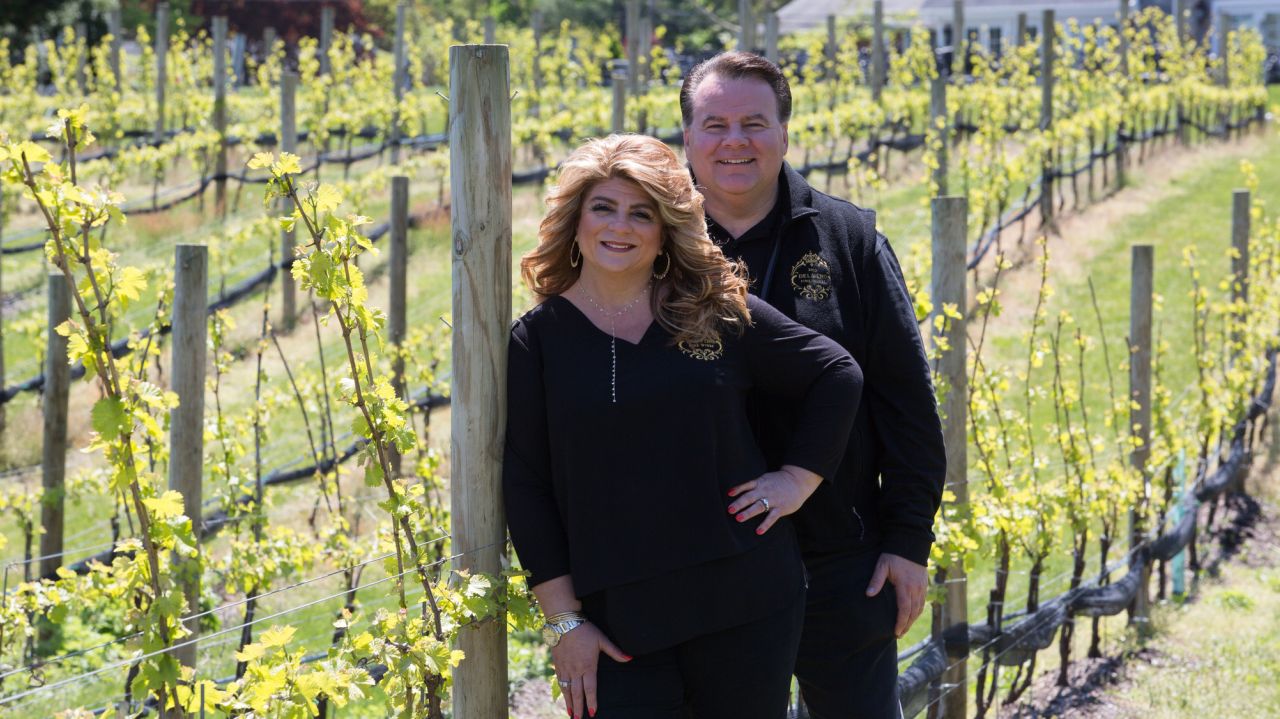 Long Islanders collecting unemployment will no longer see steep cuts to their benefits when they work a few hours a week, under an emergency order issued this week by Gov. Andrew M. Cuomo.

A Long Islander who works a two-hour shift once a week and follows the current guidelineswhen claiming benefits loses 25% of their aid each week. Someone who works two hours on each of three days loses 75%. That system deterred the unemployed from seeking part-time work, as their wages might not make up for the loss in benefits.

“I am immediately directing the Department of Labor to change outdated rules so, as we build back from the pandemic, unemployed New Yorkers aren’t penalized for taking part-time jobs,” Cuomo said in a statement. He is asking the legislature to make the change permanent as part of his 2021-22 budget proposal.

With record numbers of people unemployed, including more than 77,000 Islanders in November, according to state data, the issue is particularly pressing.

The system, which was described as “illogical” in a state announcement, led some Long Islanders to make their own calculations based on hours rather than days, to avoid losing large amounts of unemployment dollars.

“It makes everyone out to be a liar,” said Matthew of Plainview, a professional party decorator who lost his job in March and picked up part-time work at a grocery store. “Why should I work two hours a day and call that a day’s work? A day’s work should be 8 to 10 hours a day. That’s the way the system should have always been.”

Matthew, whose last name isn’t being published by Newsday to protect his identity, said he’s tried to do the right thing when filing each week, but initially thought he was supposed to make his own calculations based on hours worked because the alternative would mean even more financial hardship.

“It’s not about the days that you worked, it’s the hours that you put in,” he said.

Fred Giachetti, who own Del Vino Vineyards in Northport with his wife, Lisa, said the change will help both the unemployed and businesses in the hospitality industry.

“Counting the hours, I think, makes a lot of sense for us and for the industry and for people who are filing unemployment,” said Giachetti, whose vineyard employs 50 full- and part-time workers.

“I know a lot of people who are struggling in the restaurant industry who are only able to hire their people for a couple days a week because they’re so slow.”

The state plans to modify its system, but until then, claimants are being asked to make these calculations when they certify each week, starting Sunday.

Those who work up to 4 hours in a week and earn no more than $504 will get their full benefit amount; those who work 4 to 10 hours and earn no more than $504 will lose 25% of their benefit; those working 10 to 20 hours will lose half; and those working 20 to 30 hours a week will lose 75%. Claimants working over 30 hours a week, regardless of earnings, will not receive benefits for that week.

“Encouraging part-time work will help New Yorkers get back to work quickly, give small businesses the flexibility needed to navigate these difficult times, and ensure our neighbors have money to put food on the table,” Cuomo said.

Since the start of the pandemic in March, the state has paid out over $62 billion in jobless benefits to 4 million New Yorkers, equivalent to nearly 30 typical years’ worth of aid.

Home Videos The WORLD of WINE – Wine News. Cheap wine, tasting notes and cooking with wine The World of Wine – May 2021 … END_OF_DOCUMENT_TOKEN_TO_BE_REPLACED

How to visit Napa Valley on a Budget. In this video Carson and I explain a few ways to enjoy Napa on the cheap. Tip and advice about how to visit Napa … END_OF_DOCUMENT_TOKEN_TO_BE_REPLACED

Home Videos Get To Know Argentina Wine | Wine Folly If you love Malbec, Argentina is your ultimate wine region. But that’s not … END_OF_DOCUMENT_TOKEN_TO_BE_REPLACED