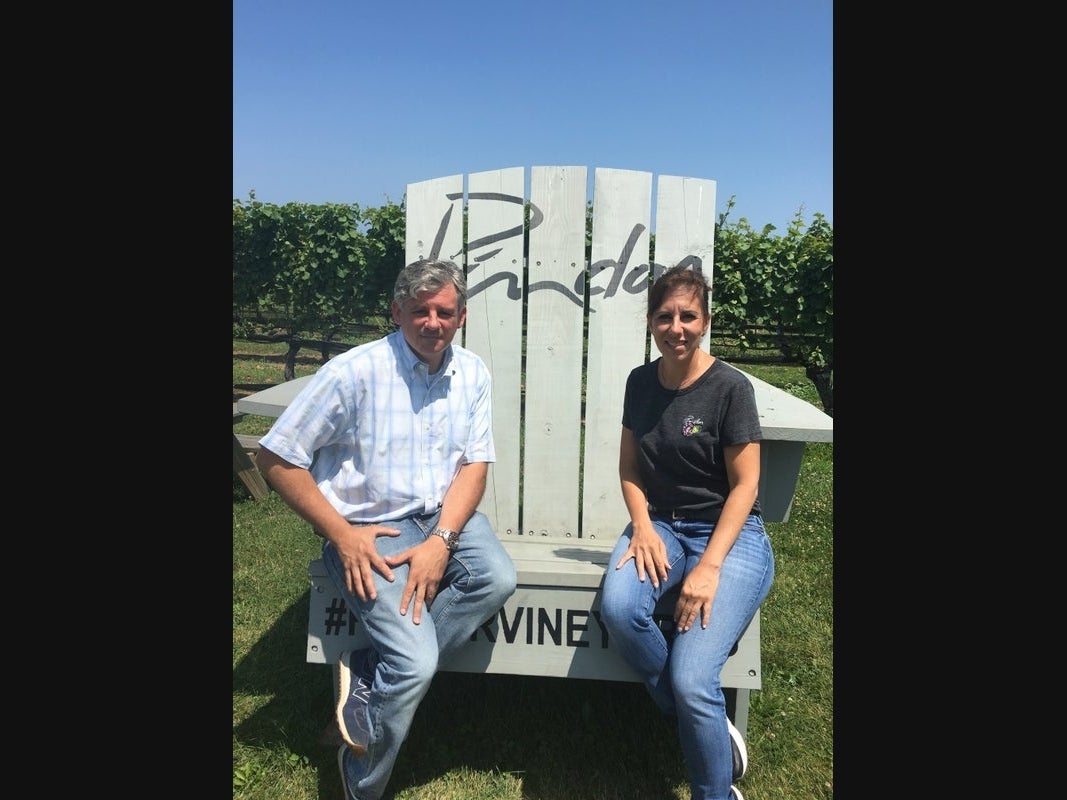 The Governor’s Cup, “the most esteemed award given at the Classic”, was presented to Pindar Vineyards for its 2019 Dr. Dan’s Signature Collection, Gewurztraminer, Gov. Andrew Cuomo said in a release. In addition, Aquebogue’s Paumanok Vineyards was presented with the Winery of the Year award.

“Congratulations to Pindar Vineyards and Paumanok Vineyards for not only the recognition they won in the competition, but also for showcasing why New York State is a premier wine destination,” Cuomo said. “Thanks to our strategic investments, New York’s wine industry has seen unprecedented growth over these past few years, and as we reopen our state, wine enthusiasts can enjoy this unique part of the New York experience all across the state.”

The pandemic created challenges for the wine industry, but New York’s wineries and vineyards “adapted, innovated, and continued to create some of the country’s best wines,” Hochul said.

From Long Island to Lake Erie, New York is now home to more than 1,200 wineries, breweries, distilleries, and cideries, she said.

In addition to winning the Governor’s Cup, Pindar Vineyards, based in Peconic, also received the only platinum medal of the competition for “Best White Wine”. Pindar Vineyards was founded by Dr. Herodotus “Dan” Damianos in the early 1980s and continues today to be a family-run operation.

Paumanok is owned and managed by Ursula and Charles Massoud and their three sons.

Pindar Vineyards owner and general manager Pindar Damianos reflected on the honor: “Pindar Vineyards is so proud to have won the 2021 Governor’s Cup for our 2019 Gewürztraminer. This has been a true testament to our dedication to winemaking on Long Island. We’re proud to release this wine with the Dr. Dan’s label in honor of our founder, Dr. Damianos, to celebrate our 40th anniversary. We thank the New York Wine and Grape Foundation, the New York Wine Classic, and the Beverage Testing Institute for this great award.”

“Best of Class” winners of the New York Wine Classic were announced on February 24. The results can be found here.

New York State Liquor Authority Chairman Vincent Bradley also spoke out on the competition. “Following the challenges the industry faced this year, the New York Wine Classic is a welcomed opportunity to celebrate our wineries, winemakers, and grape growers, who are producing world-class wines and spurring economic growth, driving tourism and creating jobs in every corner of the state.”

Home Videos The WORLD of WINE – Wine News. Cheap wine, tasting notes and cooking with wine The World of Wine – May 2021 … END_OF_DOCUMENT_TOKEN_TO_BE_REPLACED

How to visit Napa Valley on a Budget. In this video Carson and I explain a few ways to enjoy Napa on the cheap. Tip and advice about how to visit Napa … END_OF_DOCUMENT_TOKEN_TO_BE_REPLACED

Home Videos Get To Know Argentina Wine | Wine Folly If you love Malbec, Argentina is your ultimate wine region. But that’s not … END_OF_DOCUMENT_TOKEN_TO_BE_REPLACED