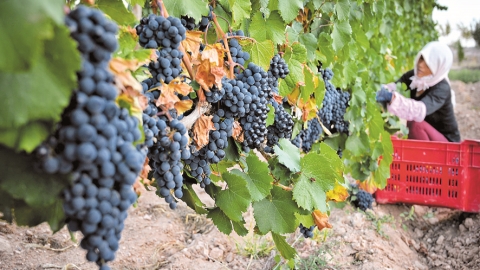 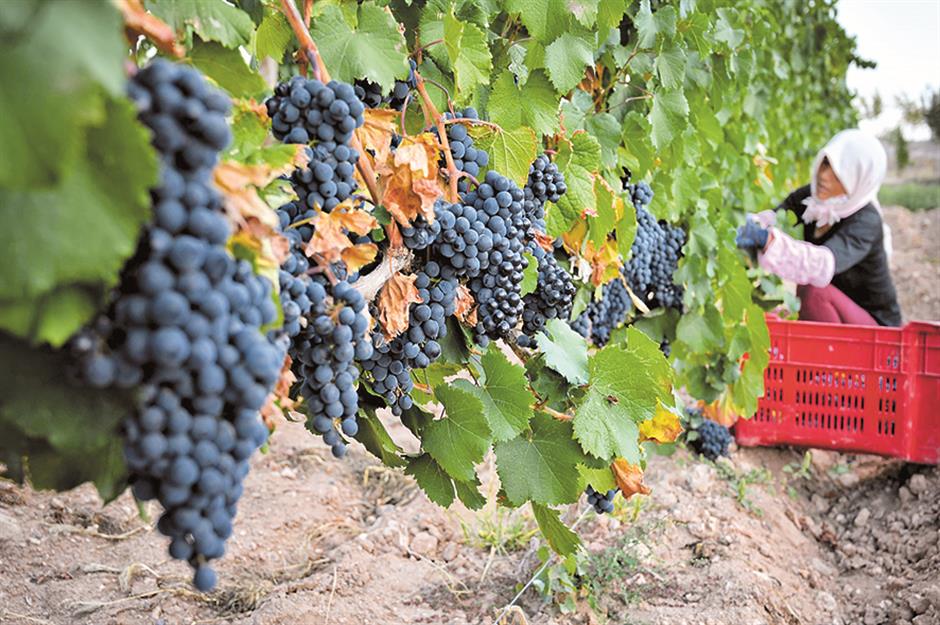 Without exceptional blessings from the gods, no wine region gets it right the first time. Burgundy had 2,000 years to refine the rapport between varietals and terroirs. Even with modern technology and science, it remains an iffy proposition to select grape varieties for new wine regions.

A decade ago, I helped New Zealand Winegrowers and New Zealand Trade and Enterprise introduce Kiwi wines to China. I made several trips to wine regions around the north and south islands. With the exception of Hawke’s Bay, the regions are quite young and during my visits the winemakers were refreshingly candid about ongoing experimentation on varietal selection, fermentation and aging.

My work with Washington Wines likewise gives me a privileged window into the workings and manifestations of another new wine region that’s ascending in the world’s wine order. They’re making incredible wines without the certainty that they’re making all the right decisions. Many winemakers tell me that they’re still very much in the fun stage of playing with wine varieties. I’ve heard precious few Old World winemakers use the work fun. This brings me to this week’s topic, namely, the varietal landscape of arguably China’s most promising wine regions.

During the 1980s, a small group of resolute winemakers reclaimed dry and barren land and planted vines. Fast forward four decades and the Helan Mountain East Foothills region of the Ningxia Hui Autonomous Region is producing many of China’s best wines.

Ample sunshine, a hot, dry climate during the growing season, varied permeable soils and elevation are some of the reasons why the six sub-regions are able to make excellent wines. Presently, there are over 40,000 hectares under vine with the most planted variety being Cabernet Sauvignon. Chardonnay is the most important white variety. As the favored varieties indicate, the influence of French winemaking is substantial. But what about the future?

Even though I’ve been fortunate to taste more than 600 wines from Ningxia over the past six months, I’ve only visited the region a handful of times. While writing this week’s column I reached out to a trio of friends whose intimacy with the wines of Ningxia far exceeds my own.

Edward Ragg is co-founder of Dragon Phoenix Wine Consulting, Beijing. He’s a wine educator, PhD in literature, poet and master of wine and also a champion of China wines. I asked him about Cabernet Sauvignon’s prevailing position in Ningxia winemaking.

“Cabernet Sauvignon is likely to remain the most planted variety for the foreseeable future because that’s typical of China as a whole,” he said. “It’s a combination of convenience and existing plantings and, a Bordelais influence to some extent.”

I also queried him about the potential of other varieties.

“In terms of promising varieties, I would make a case for Chardonnay and Malbec,” he said. “With differential picking times Chardonnay can be made in different expressions — even as blends from earlier picked fruit versus later picked fruit. So, it has potential to make expressive wine without being overwhelmed by summer temperatures. Although plantings of Malbec are small, the examples I’ve tasted are promising and reminiscent of similarly high altitude and dry climate Mendoza wines.”

Ragg added that he was surprised and impressed by quality and typicity of the Petit Verdot produced by Chateau Nine Peaks and hopes to see more red and white blends.

Yinchuan-native Luna Yang is a super wine saleswoman. She’s an Italian wine specialist with many years experience working in Guangzhou, Shenzhen, Beijing and Xiamen. She also helps the Ningxia wine industry with new investment and sales opportunities. I asked Yang if any Italian varieties have potential in Ningxia.

“My winemaking friends in Ningxia are super curious about Italian varieties, but they already have more than enough challenges marketing and communicating their French varietal wines,” she said. “Selling wines made from Italian varieties in China is a different and a challenging endeavor. Despite this, I believe some Italian varieties will eventually find a happy home in Ningxia.”

“The climate conditions and soils are very suitable for the grape and many award-winning examples exist,” he said. “But is this the best grape for the region, honestly we’re still not certain.”

When asked about what varieties may surprise us, he said, “I think the thick-skinned Viognier grape has excellent potential as Domaine Charme, Chateau Mihope and Chateau Fei Tswei are all proving. Ningxia Marselan wines have great vitality and I’m also bullish on Syrah and Malbec. I made excellent wines with the latter two varieties at Rong Yuan Mei Winery.”

I agree with all three Ningxia experts that the entrenched Cabernet Sauvignon grape is here to stay, but future star wines of Ningxia may also be made with varieties. Like them, I believe in Marselan.

We still love you king Cabernet Sauvignon, but we look forward to your Ningxia palace of wines being populated by a growing diversity of equally noble varieties.

Home Videos The WORLD of WINE – Wine News. Cheap wine, tasting notes and cooking with wine The World of Wine – May 2021 … END_OF_DOCUMENT_TOKEN_TO_BE_REPLACED

How to visit Napa Valley on a Budget. In this video Carson and I explain a few ways to enjoy Napa on the cheap. Tip and advice about how to visit Napa … END_OF_DOCUMENT_TOKEN_TO_BE_REPLACED

Home Videos Get To Know Argentina Wine | Wine Folly If you love Malbec, Argentina is your ultimate wine region. But that’s not … END_OF_DOCUMENT_TOKEN_TO_BE_REPLACED