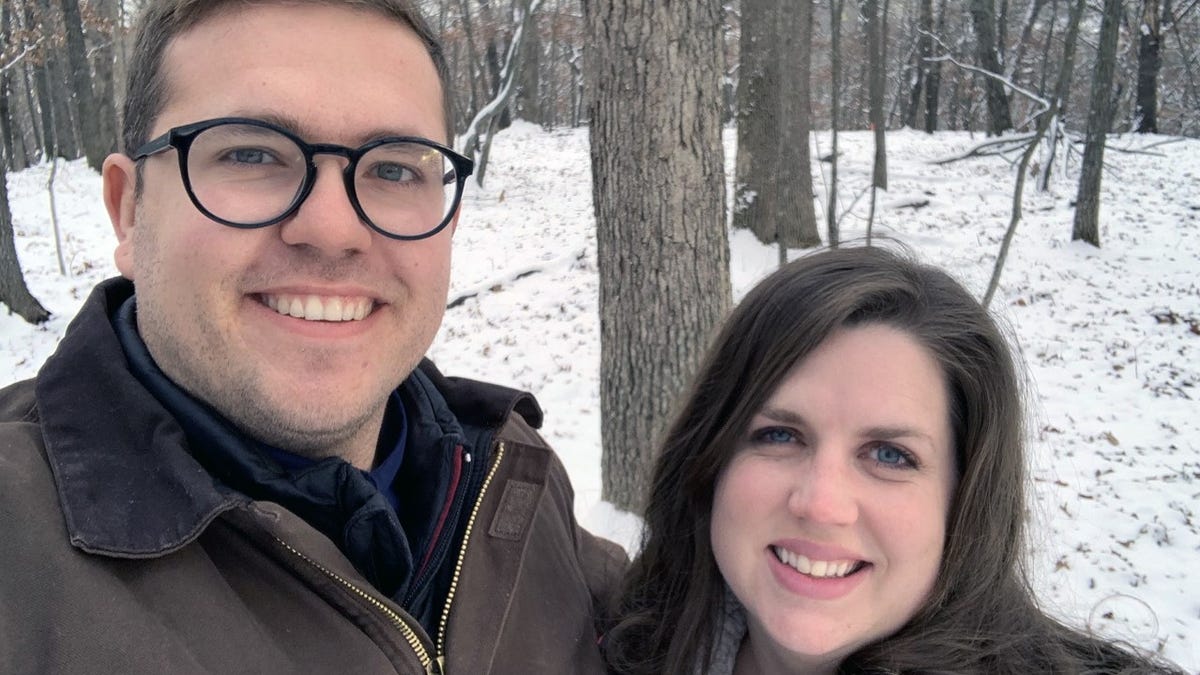 Planting something in this rocky Lake of the Ozarks soil usually requires a pickaxe and a lot of patience. But entrepreneurs like Jed Mathany and his wife, Jackie, often see the forest and the trees and are still willing to take risks most of us are not.

Mathany of Mathany Family Vineyards is moving through the processes of gaining approval of a multi-component winery in the City of Lake Ozark. He received the approval of the Planning and Zoning Commission in early December and the board of aldermen a week later to operate a winery in a C-2 (General Commercial) district just off Bagnell Dam Blvd. Another agreement involving the transfer of Tax Increment Financing (TIF) rights from property owner LPS One, LLC., was authorized just this week.

Matheny and Jackie, who will handle sales and marketing, closed on the 10 acres Wednesday, Jan. 27.

What sets the proposed Mathany vineyard apart from others it that could involve three components: agriculture, production and retail — growing of the grapes, production of the wine and retail sales of the final product.

Aldermen have agreed to amend the Municipal Code to allow for development of a winery including a definition for an industrial winery which would be allowed by Special Use Permit in the C-2 district and M-1 (manufacturing) district.

This would be a first for the City of Lake Ozark.

“We applaud the vision of Jed and his family in expanding their operation into Lake Ozark,” noted Harrison Fry, assistant city administrator and community economic development director. “It’s refreshing to see developments other than the typical retail outlets realizing Lake Ozark has a lot to offer.”

Mathany Family Vineyards currently operate a vineyard on a 160-acre farm on Bear Creek Road near Highway 42 and the Lake of the Ozarks State Park. The family raises grapes on 10 acres of land.

“We hope to develop a production facility here in Lake Ozark,” he told the P&Z. Commission recently.

Bulldozers should be moving dirt in a couple of weeks. The Matheny’s plan to build cellars and a tasting room later this spring with the hope of opening this summer.

According to their Facebook page, the Mathanys use a farm-made biodynamic compost as a base for their grape vines. Biodynamics is a holistic, ecological and ethical approach to farming, gardening, food and nutrition. Mathany spent time in Burgundy, France, in the fall of 2018 and upon his return began the unique composting process.

Mathany is no stranger to the wine industry. He has worked for Stone Hill Winery and then began an around-the-world wine tour including Napa Valley, Calif., New Zealand, Australia and France.

“I’ve worked with some pretty good (wine) producers,” he offered.

Jackie’s father, Neil Faiferlick, started Missouri Furniture in Camdenton in 1977. After his passing Jed and Jackie started their winery business to “keep their roots deep at the Lake.”

Home Videos The WORLD of WINE – Wine News. Cheap wine, tasting notes and cooking with wine The World of Wine – May 2021 … END_OF_DOCUMENT_TOKEN_TO_BE_REPLACED

How to visit Napa Valley on a Budget. In this video Carson and I explain a few ways to enjoy Napa on the cheap. Tip and advice about how to visit Napa … END_OF_DOCUMENT_TOKEN_TO_BE_REPLACED

Home Videos Get To Know Argentina Wine | Wine Folly If you love Malbec, Argentina is your ultimate wine region. But that’s not … END_OF_DOCUMENT_TOKEN_TO_BE_REPLACED