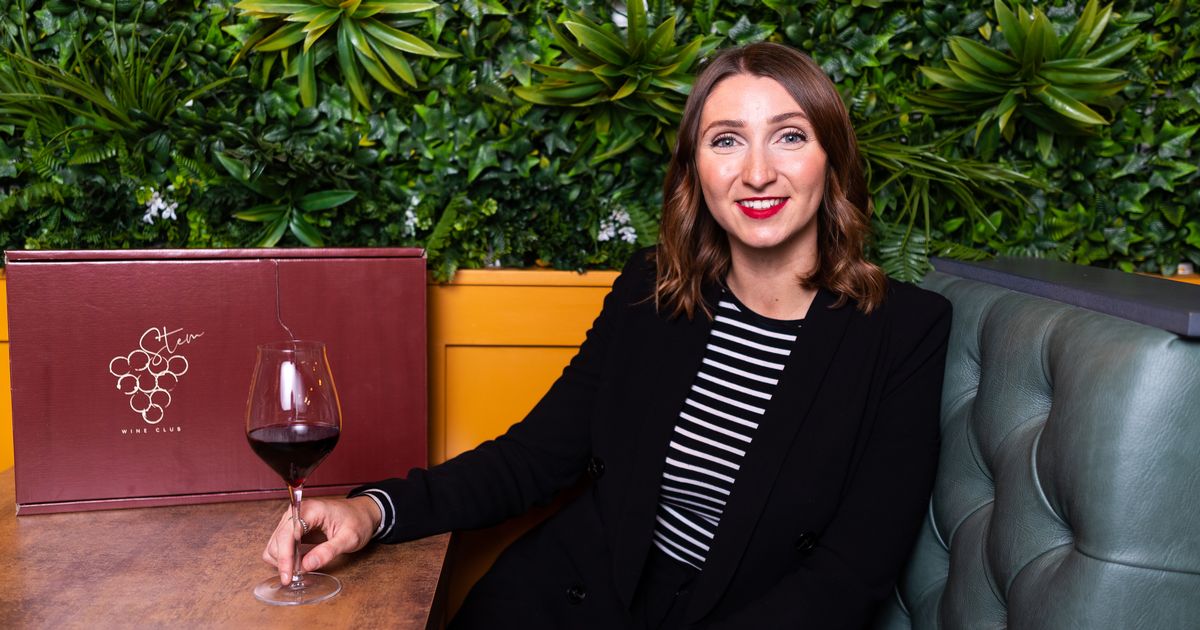 Stem wine Club was developed to facilitate discussions around the drink and to help inform its fans about the various differences between wine varieties.

It has been launched on HOME-X, a new e-commerce platform from the team behind Six by Nico restaurant launches.

Stem Wine Club will bring customers five bespoke half bottles (375ml) of wines for £55, complete with a guide to wine tasting and two matched fresh recipes from chef Andy Temple.

Each wine is half the size to allow customers to try a wider variety, the club said.

The contents of the box will change each month, and will be available for nationwide delivery.
Stem said that its team will work closely with wine suppliers and directly with vineyards across the world to bring top quality wines direct to customers homes.
Within each box there will be five half bottles of wine, plus an easy to follow guide which breaks down the basics of the wine.

Stem said it would include clear flavour profiles alongside a short introduction to each bottle, including information on why they taste or look the way they do.
The first box, which will be available for delivery from 2 December will include a mixture of red and white wines, including Domaine Michel Girard Sancerre, Louis Jadot, chardonnay Macon Villages and Villa la Pagliaia Chianti Classico.

The wines are chosen by Rachael Rafferty, chief operations officer at Six by Nico restaurants.

With each box, customers will also get a recipe card with two recipes created by Six by Nico executive chef Andy Temple.

One is a recipe for an “easy midweek dinner” and one for a weekend meal to have alongside the wine selection.

Rachel Rafferty of Stem said: “Wine has been a passion of mine for a few years now, and the idea for Stem Wine Club came from my experience working in hospitality.

“Wine can be deemed as a daunting subject, and I want to eliminate this by giving Stem customers an approachable and understandable guide on how to detect certain characteristics of wine, and more confidence in being able to decide which qualities they do or don’t like.”

Home Videos The WORLD of WINE – Wine News. Cheap wine, tasting notes and cooking with wine The World of Wine – May 2021 … END_OF_DOCUMENT_TOKEN_TO_BE_REPLACED

How to visit Napa Valley on a Budget. In this video Carson and I explain a few ways to enjoy Napa on the cheap. Tip and advice about how to visit Napa … END_OF_DOCUMENT_TOKEN_TO_BE_REPLACED

Home Videos Get To Know Argentina Wine | Wine Folly If you love Malbec, Argentina is your ultimate wine region. But that’s not … END_OF_DOCUMENT_TOKEN_TO_BE_REPLACED