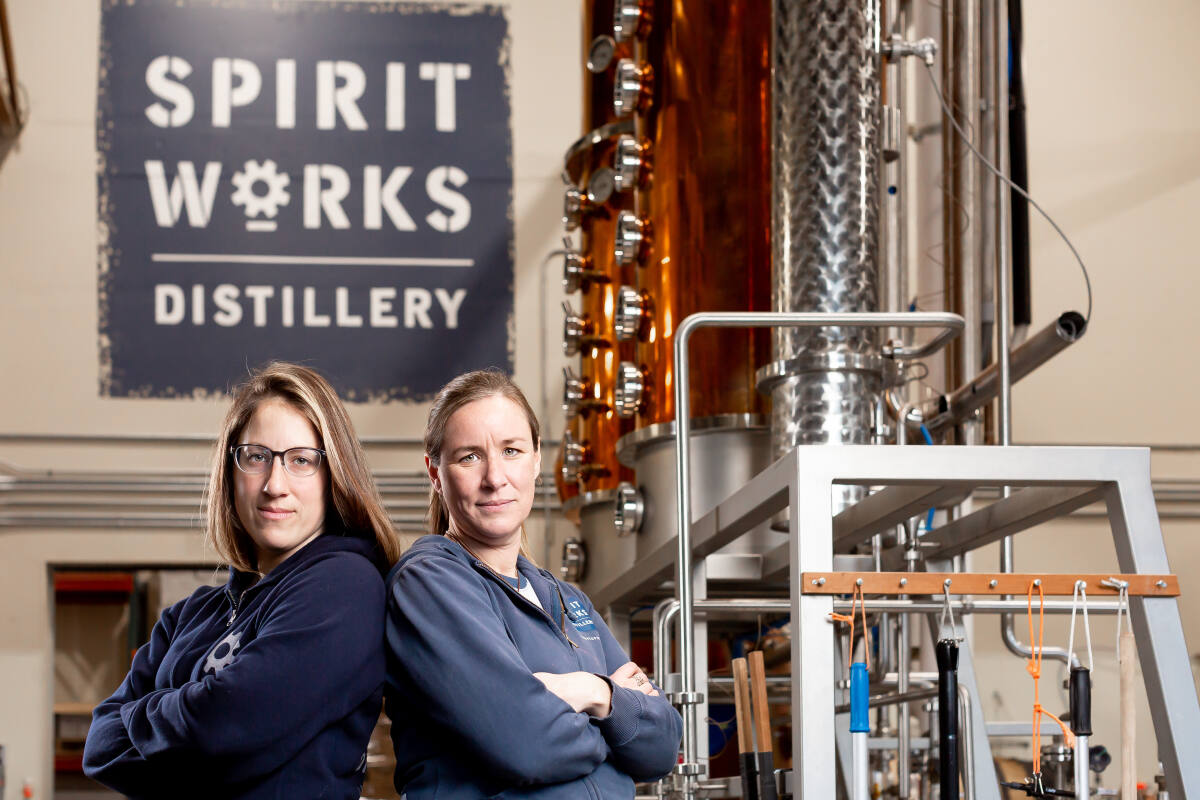 For a number of North Coast wine businesses, the first year of the coronavirus pandemic was a one-two punch of closures major sources of revenue followed by massive wildfires just as their costly winegrapes were ready to be picked.

While local breweries and distilleries didn’t have the added stress of massive blazes disrupting their supply, they also are recovering from the double blows of closures of bars, restaurants and hotels plus pandemic state rules that didn’t allow restricted them from serving visitors without accompanying food service.

But as the second year of the virus begins, such restrictions on marketing directly to consumers are starting to lift, and the phone is starting to ring again from those key trade accounts in areas of California and the nation where on-premises dining is increasingly reopening as pandemic metrics are falling.

Rob McMillan, founder of Silicon Valley Bank’s premium wine group and author of the institution’s closely followed annual industry forecast, said he’s “unusually optimistic” about the prospects for a “very good year” for industry for 2021. The thinks the vaccine rollout, though uneven, will spark recovery in the second half of this year of the venues and occasions that are critical to the business of fine wine.

“We’re pushing to open business sooner than expected,” McMillan said. “Wineries that on average were off 10% in top-line growth should be able to recover that.”

Reopening of restaurants and winery tasting room bodes for a better spring then a year ago, when shelter-in-place orders closed both, he said. Winter and spring, except for visits and orders related to Easter, tend to be slower for the wine business.

Another cause for optimism, McMillan said, is national savings rates, which suggest higher-net-worth households that haven’t been able to spend discretionary income on travel, weddings, parties and restaurants while both have been heavily restricted during the pandemic will do so after the threat of the virus wanes.

The anticipated consumer jubilation later this year should be more closely compared with that after the return of servicepeople from World War II than to the Roaring ’20s, McMillan said. The latter was during Prohibition, while the former had a steep rise in wine sales in the late 1940s then a steep drop and rise again after depleted wine stocks were replenished.

In western Mendocino County, the McGee family has been spending the pandemic retooling Anderson Valley Brewing Co., which was acquired a few months before, in December 2019, according to Kevin McGee. A little over half the 20,000 barrels the brewery produces is sold in stores in 35 states, soon to be 37, but about 30% is sold to on-premises accounts such as restaurants, and much of that that is in kegs for draught.

“It’s been bad, but it hasn’t been a disaster,” McGee said. It has given the brewery time to finish a complete overhaul of branding and packaging, renovate the facility and taproom.

When the pandemic dragged on after the first shelter orders, the brewery worked with trade accounts on beer in kegs, and by August had that sorted out.

The company has been able to recoup about 60% of the meager sales from the brewery taproom with on-site pickup.

The new state rules that now allow breweries and distilleries to reopen tasting outside accelerated plans for a 30-acre “beer park” Anderson Valley Brewing had spent the better part of 2020 working out licensing issues with the state Alcohol Beverage Control Department.

Effective March 13, California changed its rules on outdoor tasting for breweries and distilleries that don’t serve food with their drinks, making their rules the same as for wineries, which since July have been allowed to host visitors outside so under graduated levels of restrictions based on local pandemic metrics. A state craft beer trade group had sued California officials, claiming the differing rules for beverage alcohol businesses were discriminatory.

Even with the rule change, breweries, wineries and distilleries that do serve food will continue to be governed by the same restrictions for restaurants.

For counties in California’s two strictest tiers for business operations, purple and red, visitors to adult beverage producers’ establishments must make reservations for 90-minute sessions, which must stop by 8 p.m. All six North Bay counties moved into the red tier this month, and some are poised to move into the next less-restrictive tier, orange, this week and ones following.

Home Videos The WORLD of WINE – Wine News. Cheap wine, tasting notes and cooking with wine The World of Wine – May 2021 … END_OF_DOCUMENT_TOKEN_TO_BE_REPLACED

How to visit Napa Valley on a Budget. In this video Carson and I explain a few ways to enjoy Napa on the cheap. Tip and advice about how to visit Napa … END_OF_DOCUMENT_TOKEN_TO_BE_REPLACED

Home Videos Get To Know Argentina Wine | Wine Folly If you love Malbec, Argentina is your ultimate wine region. But that’s not … END_OF_DOCUMENT_TOKEN_TO_BE_REPLACED