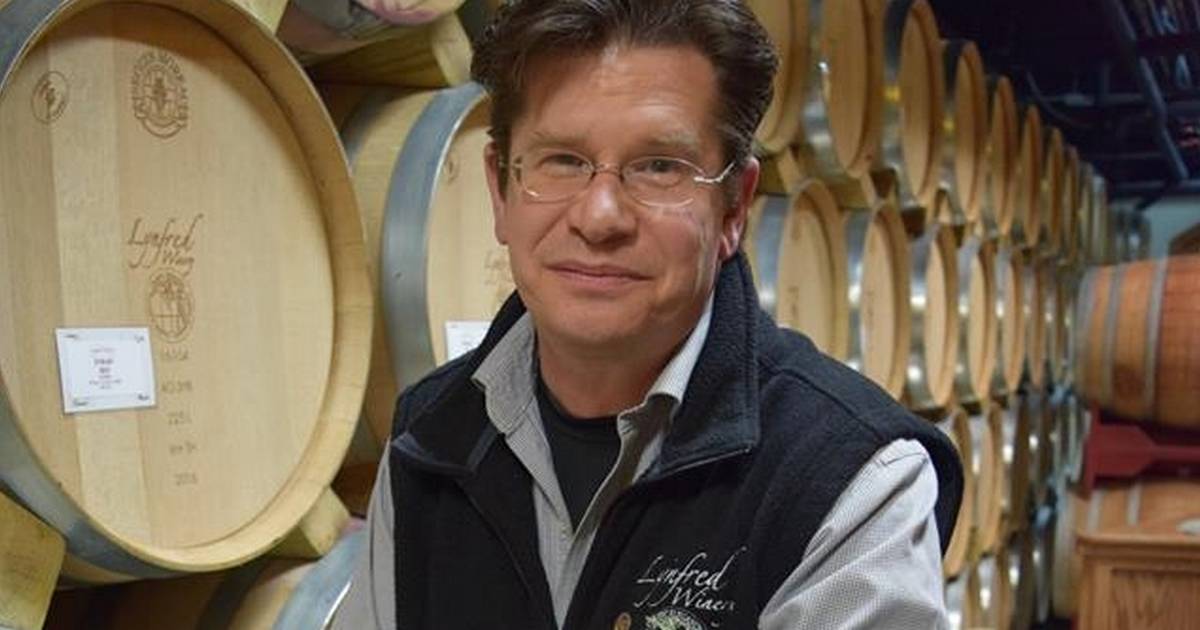 A wine tasting room in downtown Naperville is seeking to expand its offerings to encompass craft beer and bourbon — a move that would require a change in liquor license regulations.

As a satellite tasting room for Roselle’s Lynfred Winery for nearly 16 years, the business exclusively serves flights or glasses of its own specialty brand, he said. Packaged wine and beer also are sold for off-site consumption, as is allowed under its Class S liquor license for specialty wine shops.

To “capture another segment of the market,” Hayes said, Tasting deVine wants to add craft beer from local breweries and distilled spirits — primarily a unique selection of small batch bourbons — to its tasting menu. The business also proposed selling packaged spirits to go.

“We think those two product categories would complement the wine we already serve,” Hayes said. “We’re trying to think outside the box.”

Naperville liquor commissioners on Thursday expressed their support for fulfilling Tasting deVine’s request. But rather than broadening the scope of the Class S license — a classification also held by four other businesses — they directed staff members to revise an existing but unused Class S1 license to accommodate the tasting room’s expanded operations.

A variation of the wine shop license, the Class S1 category was established specifically for Vom Fass, a global retailer of artisanal products, commission member Scott Wehrli said. The downtown Naperville store has since closed, freeing up the sole Class S1 license allowed under the city’s code, he said.

Wehrli suggested modifying the license’s language to mirror the Class S container and premise requirements, while also adding provisions to fulfill Tasting deVine’s request — a motion that received unanimous support from the commission. The one-license cap and a restriction on tasting hours from 11 a.m. to 9 p.m. would be maintained.

Tasting deVine proposed daily consumption limits of two cans of craft beer or 3 ounces of spirits, along with its existing 18-ounce limit on wine. Each customer would only be allowed to taste one category of alcohol, Hayes said.

Senior Assistant City Attorney Jennifer Lutzke said she would confer with Hayes before bringing back a draft of the revised license regulations to the commission next month. The city council would have final say on the code amendment.

If the changes are granted, Tasting deVine would plan to create a monthly subscription program for craft beer and bourbon, similar to its existing Wine Club, according to its proposed business plan.

Hayes says he intends to partner with a variety of local breweries, starting with Pollyanna Brewing Company, and work with bourbon consultants to create a unique list of offerings. The products would rotate seasonally.

The business’ rebranding initiative also includes increasing its food options and creating a small cheese shop for off-site consumption, according to the proposal.

Get articles sent to your inbox.

Home Videos The WORLD of WINE – Wine News. Cheap wine, tasting notes and cooking with wine The World of Wine – May 2021 … END_OF_DOCUMENT_TOKEN_TO_BE_REPLACED

How to visit Napa Valley on a Budget. In this video Carson and I explain a few ways to enjoy Napa on the cheap. Tip and advice about how to visit Napa … END_OF_DOCUMENT_TOKEN_TO_BE_REPLACED

Home Videos Get To Know Argentina Wine | Wine Folly If you love Malbec, Argentina is your ultimate wine region. But that’s not … END_OF_DOCUMENT_TOKEN_TO_BE_REPLACED