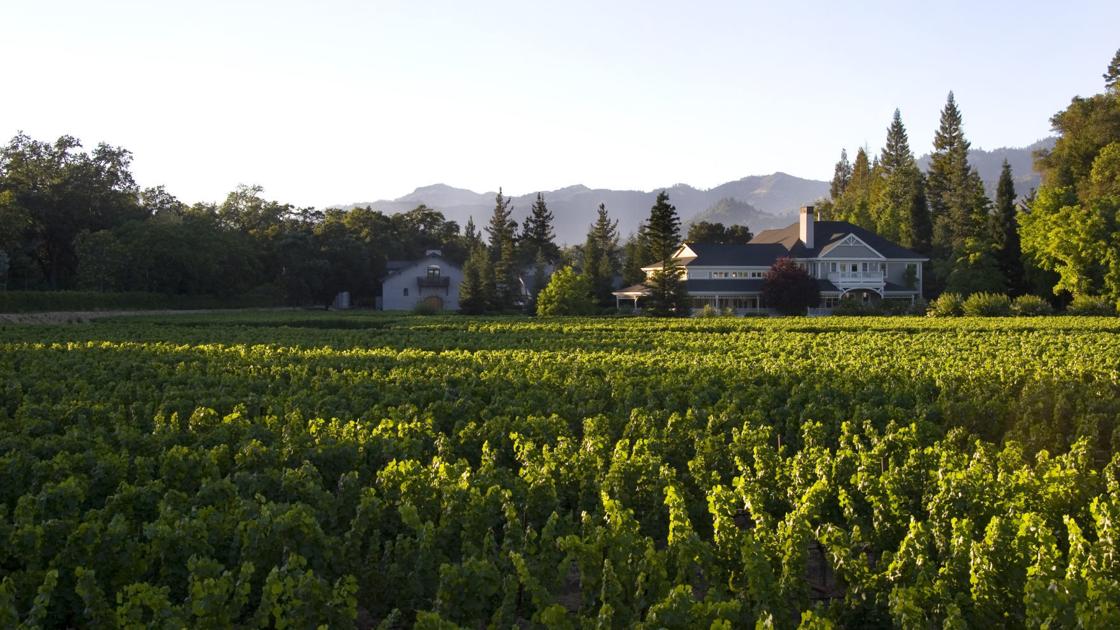 The company has filed a registration statement with the Securities and Exchange Commission (SEC), according to the press release – a key step toward making an initial public offering (IPO) of its stock on the New York Stock Exchange. News of the company’s intent to do so was first reported by Bloomberg in early February.

The filing does not immediately make Duckhorn Portfolio a public company, but it on that path, Vice President of Consumer Marketing Belinda Weber confirmed in an email.

“We are excited about this milestone for our company,” Weber said, adding the company was unable to comment on details in lieu of SEC regulations that embargo public discussion of the stock ahead of its IPO.

The move positions Duckhorn, whose labels include Paraduxx, Kosta Brown, Canvasback and Migration, to join a small group of Napa Valley producers (or their parent companies) that have become publicly traded companies in the past – including the industry giant Constellation Brands, which owns several Napa Valley properties including Robert Mondavi Winery, and Treasury Wine Estates, whose portfolio includes Stags’ Leap and Beringer Vineyards.

While going public has traditionally been something of a risky endeavor for even large, stable wine producers – take Sonoma’s Ravenswood Winery, which IPO’d in the late 1990s for $11 million but has since been “all but abandoned” by now-owner E. & J. Gallo, the San Francisco Chronicle noted  – Duckhorn’s size and profitability could potentially uniquely position it to succeed. The company produces 1.1 million cases annually, according to Wine Business, and owns ten different labels, according to its website.

Sonoma County’s Vintage Wine Estates – another large North Bay producer – also plans to go public this spring, the Chronicle reported, though in order to do so it is merging with an already-public special purpose acquisition corporation (SPAC). (SPACs are typically created with the explicit intention of purchasing smaller, private company to take public.)

Duckhorn filed with the SEC for an IPO worth up to $100 million, according to the investment research and management firm Renaissance Capital. That initial estimate of worth may be a placeholder, the firm wrote in an article on nasdaq.com, for a deal that could raise as much as $300 million.

“The number of shares to be offered and the price range for the proposed offering have not yet been determined,” Duckhorn wrote in its press release. “Duckhorn intends to apply to list its common stock on the New York Stock Exchange under the symbol ‘NAPA.’”

Home Videos The WORLD of WINE – Wine News. Cheap wine, tasting notes and cooking with wine The World of Wine – May 2021 … END_OF_DOCUMENT_TOKEN_TO_BE_REPLACED

How to visit Napa Valley on a Budget. In this video Carson and I explain a few ways to enjoy Napa on the cheap. Tip and advice about how to visit Napa … END_OF_DOCUMENT_TOKEN_TO_BE_REPLACED

Home Videos Get To Know Argentina Wine | Wine Folly If you love Malbec, Argentina is your ultimate wine region. But that’s not … END_OF_DOCUMENT_TOKEN_TO_BE_REPLACED