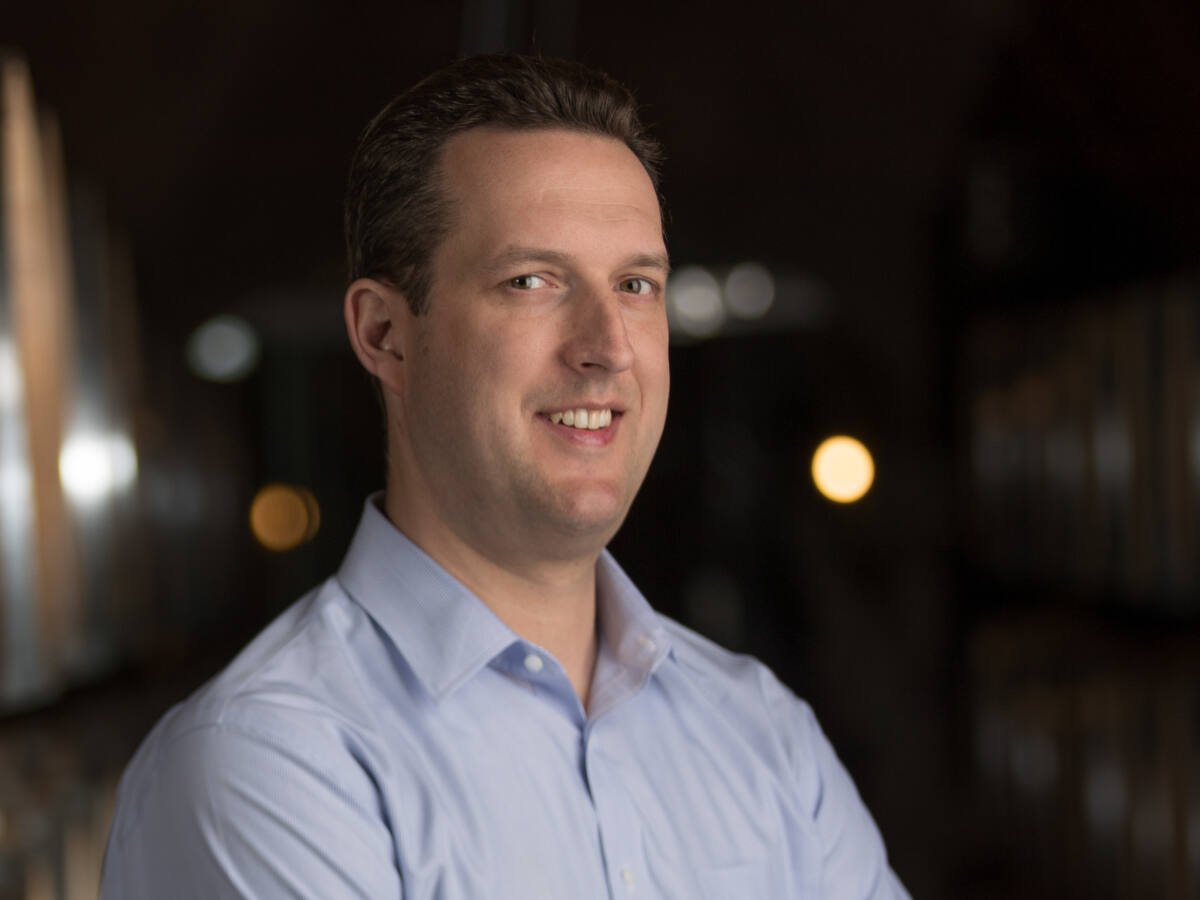 Also, Lynn Sletto has been promoted to the position of vice president for legal and human resources.

Owings joined the winery in 2018. He will continue as chief financial officer, the winery stated.

Allen joined Rombauer Vineyards in 2004. Over the course of his nearly twenty years with the winery, starting in a harvest position, he has held successive positions as enologist, assistant winemaker, head winemaker, director of winemaking and now vice president. He is currently responsible for three winery facilities and over 700 acres of vineyards, the announcement stated.

Sletto served with the U.S. Coast Guard Reserves for nearly 28 years, retiring from active service as a captain. She moved on to an associate attorney position with Meibeyer Law Group in St. Helena where her areas of practice included business, estate planning, real estate and land use. She has worked at Rombauer for eight years.

Alicia Sylvester has been hired as Banshee Wines’ new winemaker.

Sylvester joins the Healdsburg-based winery following her winemaking role at Merus in Napa. She will work in concert with CEO and co-founder Baron Ziegler.

Sylvester attended California Polytechnic State University, San Luis Obispo where she began to explore the wine business through her studies and summers full of viticulture and enology internships. She graduated in 2011 with a Bachelor of Science degree in agriculture business with a marketing concentration, minoring in wine and viticulture.

In 2015, Sylvester joined the winemaking team at Lancaster Estate as an enologist and was later promoted to assistant winemaker a year later while earning her winemaking certificate from University of California, Davis.

Paniagua began his higher education at Napa Valley College with an associate’s degree in mathematics and humanities. He went on to get a bachelor’s degree in geography: urban and regional analysis, and a master’s degree in city planning from San Diego State University.

The council selects one student, chosen from a pool of thousands nominated by their schools, as Student Doctor of the Year based on their service to their community, leadership and dedication to the osteopathic profession, according to the university.

“Yenpasook was honored for his tireless efforts to increase diversity and inclusion in the healthcare field and his leadership, both on the TUC campus and Vallejo, California,” the institution stated.

He stated, “Through mentorship, I discovered that I had an ability to pull out the light and strength in others who were struggling to believe in or nurture their own light. Through friendship, I found interest in revamping medical curricula and how we view and interact with patients from a psycho-social-cultural lens … Through advocacy, I gained courage to support and fight for social justice causes, uplift marginalized communities, and inspire higher education and health sciences to local Bay Area students,” he continued. “But I did not accomplish any of these amazing feats alone and I am so grateful for my community and positive inspirations that have helped me during my time at Touro.”

Sonoma Land Trust has welcomed Dianne Brinson to its board of directors. A former attorney, law professor, author and publisher, she and her husband, Mark, moved permanently to Sonoma County from the San Francisco Peninsula in 2020. Originally from Mississippi, Brinson graduated from Duke University and Yale Law School.

Home Videos The WORLD of WINE – Wine News. Cheap wine, tasting notes and cooking with wine The World of Wine – May 2021 … END_OF_DOCUMENT_TOKEN_TO_BE_REPLACED

How to visit Napa Valley on a Budget. In this video Carson and I explain a few ways to enjoy Napa on the cheap. Tip and advice about how to visit Napa … END_OF_DOCUMENT_TOKEN_TO_BE_REPLACED

Home Videos Get To Know Argentina Wine | Wine Folly If you love Malbec, Argentina is your ultimate wine region. But that’s not … END_OF_DOCUMENT_TOKEN_TO_BE_REPLACED