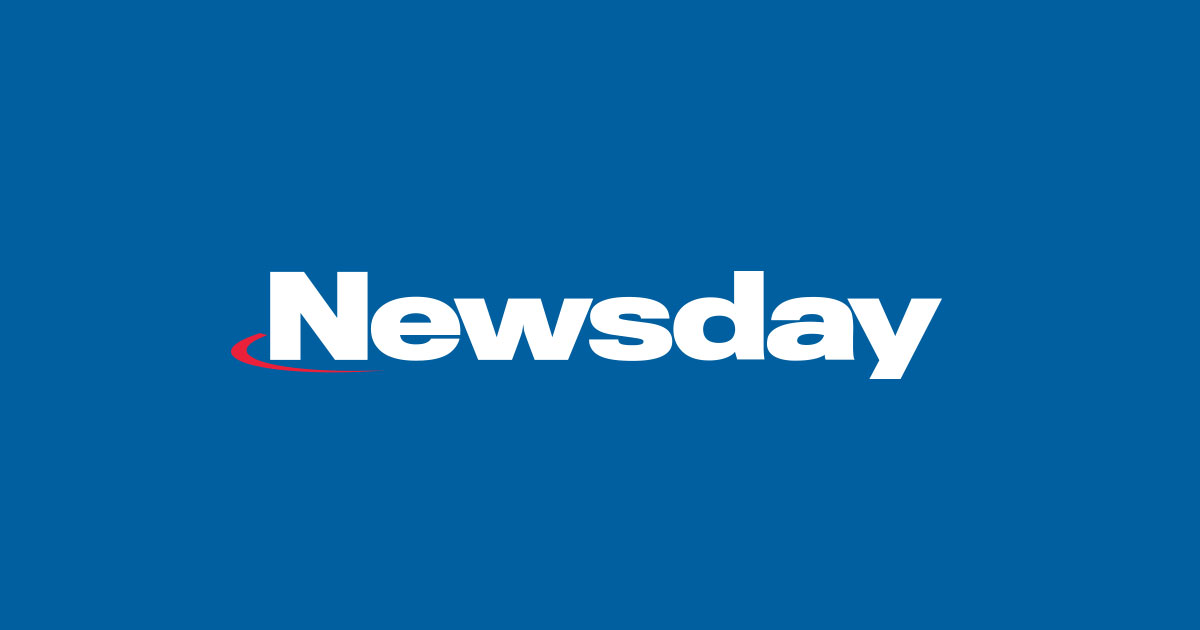 I’m still trying to figure out why, after living on the North Fork for going on nine months, I still feel like a City Mouse — remember that childhood story? Or, more accurately, I feel like a Suburban Mouse because I’ve lived in Nassau County the vast majority of my no-longer-young life.

Yes, out here, it’s more rural — there are vineyards and more vineyards and farms everywhere. But I figured, how different could it be? Instead of suburbia’s Public Enemy No. 1, crabgrass, the East End has moles and voles. Ever the lifelong learner (or starved for contact with someone, anyone other than family members), I visited the local nursery and read everything on any bag with pictures of small animals. I learned moles are responsible for the lawn’s brown trolley track-like lines, and voles make holes in gardens. I’ve got that down pat.

But here’s the thing: Everyone I’ve encountered, without exception, has been friendly, kind and neighborly. And, weird as it sounds, that takes adjustment and theorizing as to why — my new hobby being coming up with inane theories to try out on my ever-indulgent family. Here are a few:

1. People are nice because the air is cleaner, and clean air makes them happy. (OK, fine. That theory makes no sense. Let’s move on.)

2. They’re nicer because the relatively sparse population density makes folks genuinely happy to see other people, greeting and interacting with pretty much anyone on the street or in a store and making each encounter pleasant and meaningful. (I admit I don’t have the strictest standards for “meaningful interaction.”)

3. People move more slowly here because it is far from rush-rush go-go New York City and its more westerly suburbs. (Hmmm. That sounds right. Is it OK to critique my own theories?)

While shopping, a woman who saw my daughter struggling with a large box trotted over to help. Unsolicited. And she wasn’t an employee! A minute later, as we approached our car, an elderly gentleman offered to help. And the box wasn’t even that large. My daughter didn’t look like a weakling, either. That was two for two in five minutes! Sheesh!

Yesterday, while I was pushing my grandson’s stroller on a quiet residential street without sidewalks, an older man slowed to a stop, rolled down his window and politely pointed out it would be safer if I walked facing traffic. I stammered “thank you for caring enough to tell me; I’m new here.” Surprised doesn’t begin to describe my response. Gobsmacked would.

Within a day of our arrival, our next-door neighbor came by with one of her kids, who presented us with a beribboned Mason jar filled with lovely Gerbera daisies and a Highlights for Children book. The mom had already left a welcome note with her name, cellphone number and her children’s names. Several neighbors stopped to compliment my daughter on her new hydrangeas.

Not once has a door been allowed to close on me, even with current social-distancing requirements, and even though I am generally schlepping an unwieldy stroller. I’m also not the most coordinated person, so it takes real effort for anyone attempting to help me.

And lastly, I offer Exhibit A — forgive me, I am a retired attorney: A kindly cashier told me while ringing up my tick spray that nothing is off-limits to the pesky critters. More specifically, she told me in a whisper that she’d found a tick on herself where … and her voice trailed off. Message received and needed, albeit overdue — all five members of my household had already found and removed ticks from our, um, persons. But her nearly inaudible quiet voice spoke volumes: Both the City Mouse and the Suburban Mouse are welcome here.

YOUR STORY Letters and essays for My Turn are original works (of up to 600 words) by readers that have never appeared in print or online. Share special memories, traditions, friendships, life-changing decisions, observations of life or unforgettable moments for possible publication. Email act2@newsday.com. Include name, address, phone numbers and photos if available. Edited stories may be republished in any format.

Home Videos The WORLD of WINE – Wine News. Cheap wine, tasting notes and cooking with wine The World of Wine – May 2021 … END_OF_DOCUMENT_TOKEN_TO_BE_REPLACED

How to visit Napa Valley on a Budget. In this video Carson and I explain a few ways to enjoy Napa on the cheap. Tip and advice about how to visit Napa … END_OF_DOCUMENT_TOKEN_TO_BE_REPLACED

Home Videos Get To Know Argentina Wine | Wine Folly If you love Malbec, Argentina is your ultimate wine region. But that’s not … END_OF_DOCUMENT_TOKEN_TO_BE_REPLACED