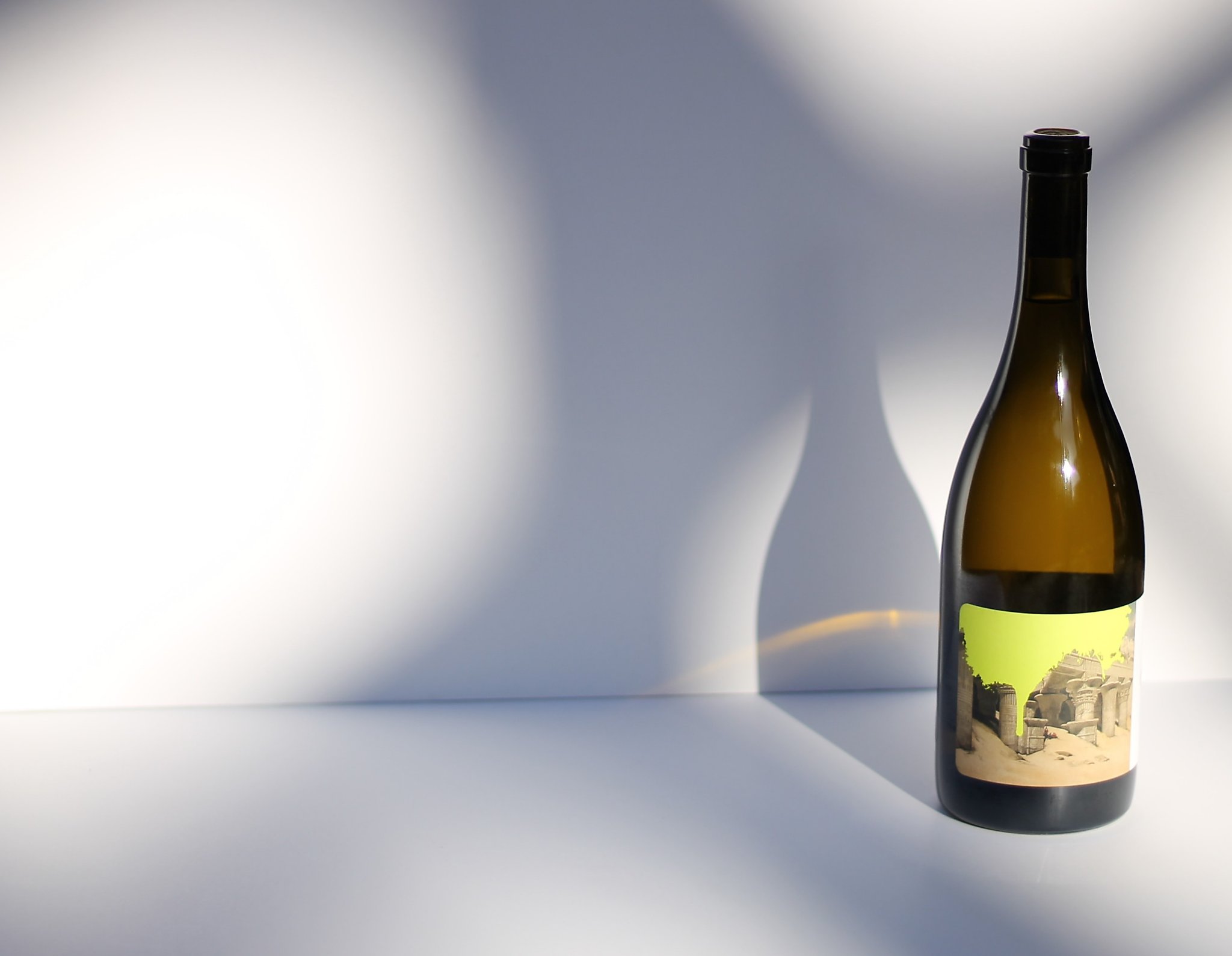 Welcome to Wine of the Week, a new series in which Chronicle wine critic Esther Mobley recommends a delicious bottle that you should be drinking right now. Last week, she highlighted a crowd-pleasing Central Coast Chenin Blanc. Check for a new installment every Wednesday.

No wine holds as many contradictions as Muscat.

It’s a white wine that is both timeless and passé. Even when it’s made with no residual sugar, it tastes kind of sweet, reminiscent of fruit candy. In the canon of grape varieties, Muscat has a certain nobility: It was cultivated in antiquity, and it is the progenitor of many grape varieties that arrived later in history such as the now-in-vogue Mission, the Greek grape Aleatico and the Italian Grillo. But many modern Muscat incarnations are often derided (not always fairly) as cheap and gross, especially those that go by its Italian synonym, Moscato.

Most beguiling of all, Muscat has this strange ability to taste so good that it can actually taste bad. It is probably the most delicious wine grape for eating — plucking a berry off the vine is like biting into a little bursting ball of honeysuckle nectar. Yet sometimes, when translated to wine, those delicious flavors can go into excessive overdrive, making a wine taste cloying and saccharine.

All of these qualities made me very eager to taste the dry Muscat from winemaker Michael Cruse, who has a penchant for unfashionable grape varieties. “It’s this ancient grape, probably one of the oldest we still use,” he said. “And yet nobody thinks about it. Nobody has a collection of Muscat.”

The most reputable styles of Muscat are sweet wines, including the viscous dessert Muscats made in southern France and the spritzy, low-alcohol Moscatos made in Italy. Possibly the best-known variation is Moscato d’Asti, from Piedmont.

But Cruse, who makes wine in Petaluma under his Cruse Wine Co. and Ultramarine labels, wasn’t interested in making a sweet wine. He believes that dry Muscat, if done correctly, can be “a really useful grape in food culture.” In France’s Alsace region, dry Muscat is often served before dinner, filling the appetite-whetting role elsewhere assigned to Champagne or a martini. “I’ve always just thought it was a nice way to start a meal,” he said. 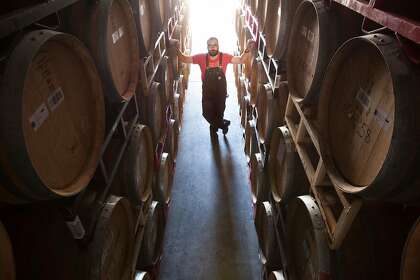 There are several big challenges in making Muscat, starting with the fact that the grapes naturally have low acidity. That’s part of the reason that sweet Moscatos took off in the mainstream wine market a few years ago: That lack of an acidic bite, when coupled with a lot of sugar and not very much alcohol, makes it basically taste like fruit syrup.

But the bigger problem for Cruse was that he didn’t want his Muscat to taste “too Muscat-y.” If you’ve had Muscat, you know what he means — that set of over-the-top aromas of lychee candy and orange blossoms.

He wasn’t able to avoid the Muscat-y Muscat fate entirely — and that’s a good thing. His 2018 Cruse Wine Co. Muscat, whose grapes come from the Rorick Heritage Vineyard in the Sierra foothills, does taste and smell like Muscat. The aromas and flavors remind me of my grandmother’s perfume: musky, effusively floral, strangely comforting. While there is no sugar in this wine, it does have some of those characteristically sweet-tasting flavors; I get a whiff of Pez candy.

Although I wouldn’t be angry if someone served this Muscat to be alongside soft cheeses — fresh chevre sounds pretty good — I agree with Cruse that the wine’s best use is probably sans food, during aperitivo hour. It might be the vinous equivalent of a chilled glass of light, floral Lillet with an orange twist in it.

Buy it from Cruse Wine Co. or at Tofino/Tomorrow’s Wine. (Note: Some merchants are now carrying the 2019 vintage.)

Home Videos The WORLD of WINE – Wine News. Cheap wine, tasting notes and cooking with wine The World of Wine – May 2021 … END_OF_DOCUMENT_TOKEN_TO_BE_REPLACED

How to visit Napa Valley on a Budget. In this video Carson and I explain a few ways to enjoy Napa on the cheap. Tip and advice about how to visit Napa … END_OF_DOCUMENT_TOKEN_TO_BE_REPLACED

Home Videos Get To Know Argentina Wine | Wine Folly If you love Malbec, Argentina is your ultimate wine region. But that’s not … END_OF_DOCUMENT_TOKEN_TO_BE_REPLACED