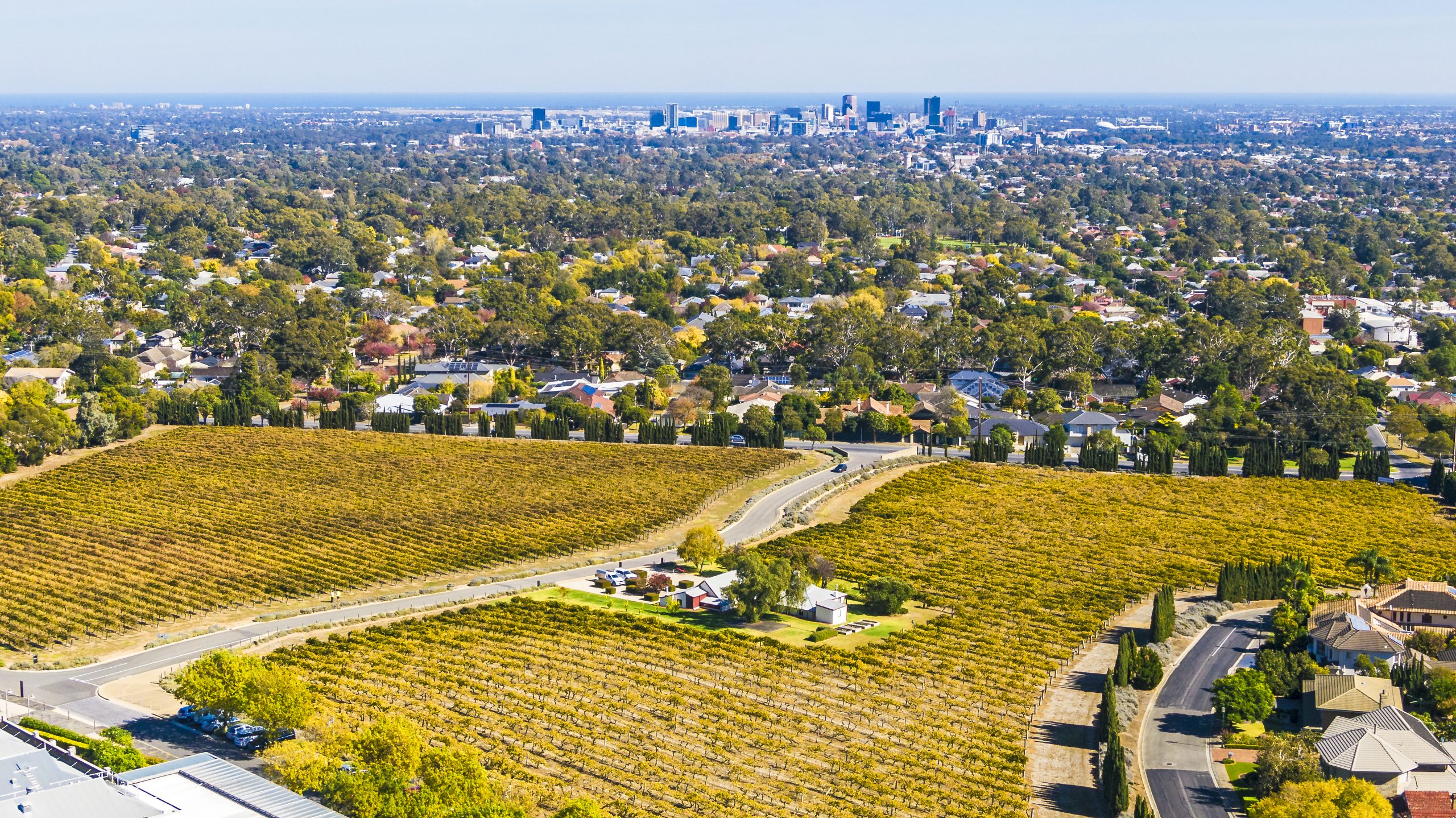 The Adelaide to Newcastle Qantas route, which will begin from March 2022, will connect those outside Adelaide – including the Adelaide Hills, the Barossa Valley, McLaren Vale and the Clare Valley – with the Hunter Valley near Newcastle, Australia.

The new flight path will be the only direct connection between the two destinations and will reportedly save more than two hours travel time compared with connecting through Sydney will mean that wine fans can travel from vineyard to vineyard with ease, making wine tours of Australia’s different regions much easier.

QantasLink CEO John Gissing told Micenet: “Adelaide and Newcastle are both gateways to some of Australia’s best wine regions and we think there’ll be strong demand on the route.”

Newcastle Airport CEO Dr Peter Cock added: “The Newcastle-Adelaide route is one of the most in-demand and searched for by our customers. We’re incredibly excited that we’re able to deliver another popular service for the region – our sixth new route in 2021.”

The Adelaide to Newcastle route, which opens up new options for groups looking to complete a multi-region wine tour, will offer 10 business and 84 economy seats on an Embraer E190 regional jet aircraft and is already in high demand among oenphiles.

Home Videos The WORLD of WINE – Wine News. Cheap wine, tasting notes and cooking with wine The World of Wine – May 2021 … END_OF_DOCUMENT_TOKEN_TO_BE_REPLACED

How to visit Napa Valley on a Budget. In this video Carson and I explain a few ways to enjoy Napa on the cheap. Tip and advice about how to visit Napa … END_OF_DOCUMENT_TOKEN_TO_BE_REPLACED

Home Videos Get To Know Argentina Wine | Wine Folly If you love Malbec, Argentina is your ultimate wine region. But that’s not … END_OF_DOCUMENT_TOKEN_TO_BE_REPLACED