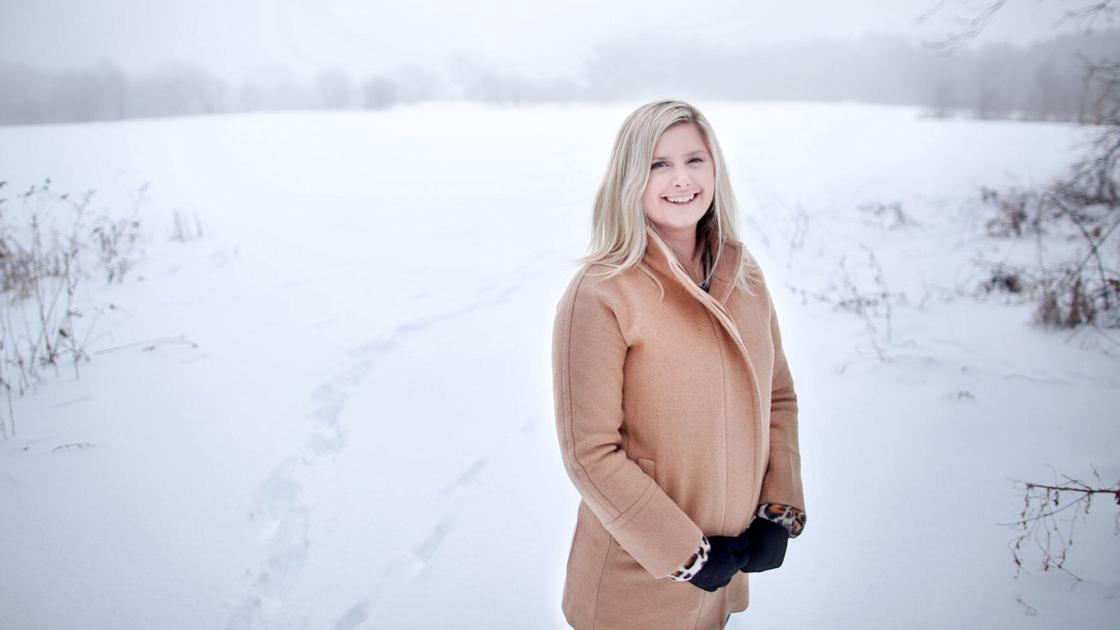 After a successful first few years in its current location, Timber Hill Winery is pursuing new digs about a mile away that will include its first on-site vineyard.

Owner Amanda Stefl plans to move the winery north of its location off Storrs Lake Road to a larger space on John Paul Road in the town of Milton.

Stefl built her wine-tasting room in 2015 and opened a year later. Now her winery is “bursting at the seams” at its current location, and it’s time for an expansion.

“It’s going to give us more space, which we need,” Stefl said. “Right now we have kind of a small setting, and it’s worked well for starting out. But being able to expand for not just the vineyard, but also having more room for indoor and outdoor seating, will be a big difference.”

The winery currently buys its grapes from Wisconsin vineyards, as well as one in New York. The new location will include a vineyard, which Stefl believes will create a better experience for customers.

“Hopefully, too, being able to have the vineyard there, that overall could just provide a better ambience and more of a true winery/vineyard setting than what we currently have,” she said.

The new location features plenty of open space and wooded area, which will offer more breathing room for the winery and its patrons, Stefl said.

The Milton Town Board approved a conditional-use permit for the site Dec. 14. Since then, the Stefls have been working on bidding the project to builders.

Most of the current wine varieties will stay on the menu.

Grape vines, including Marquette and Itasca vines, have been ordered for planting this spring at the new site. The vines typically take at least three years to grow grapes viable for wine, Stefl said.

She said her plan is to move everything to the new location. To start, however, the tasting room and retail area of the winery will move to John Paul Road, and wine production will stay in the existing building.

It’s not clear yet it if the wine tanks and other production equipment can be moved to the new location yet this year, but Stefl said she will continue to make wine as the winery moves into a new chapter.

“The goal right now is to for sure get the tasting room and everything out there as soon as we can, because it’s a better and bigger setting,” she said. “But we’re still open at our Storrs Lake Road location and still having fun events and tastings going on while taking precautions for safety.

“We’re excited to be part of the community.”

Home Videos The WORLD of WINE – Wine News. Cheap wine, tasting notes and cooking with wine The World of Wine – May 2021 … END_OF_DOCUMENT_TOKEN_TO_BE_REPLACED

How to visit Napa Valley on a Budget. In this video Carson and I explain a few ways to enjoy Napa on the cheap. Tip and advice about how to visit Napa … END_OF_DOCUMENT_TOKEN_TO_BE_REPLACED

Home Videos Get To Know Argentina Wine | Wine Folly If you love Malbec, Argentina is your ultimate wine region. But that’s not … END_OF_DOCUMENT_TOKEN_TO_BE_REPLACED