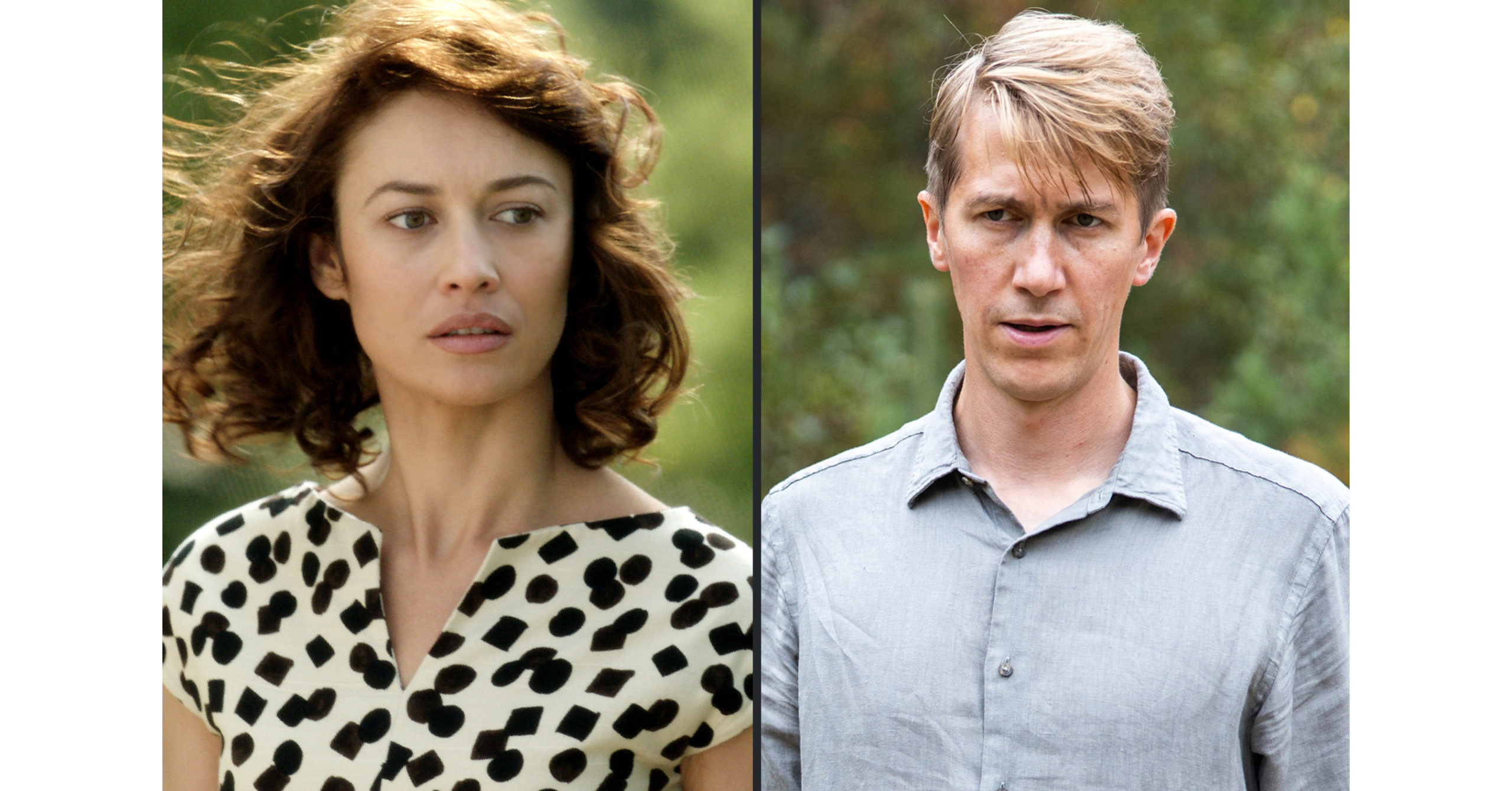 WASHINGTON, March 8, 2021 /PRNewswire/ — MHz Choice, the premier streamer specializing in international series for U.S. and Canadian audiences, announces their April lineup, including dark, Finnish thriller, Man in Room 301 starring Jussi Vatanen (Tuntematon sotilas). Hailed by The Killing Times as a “fresh-feeling and tense noir”, Man in Room 301 centers on the Kurtti family whose lives are torn apart by the death of their toddler son and their subsequent search for the killer.

Iris Berben (Eddie the Eagle) stars as Freya, a police secretary in multi-layered German drama The Typist. Freya has spent her life transcribing gruesome accounts of murder and is haunted by the disappearance of her own daughter eleven years prior. When an old friend played by Peter Kurth (Babylon Berlin) takes over the Berlin Police Department, she resolves to finally get to the bottom of her daughter’s disappearance and finds out more than she bargained for.

APRIL 6
WONDERLAND,  FRANCE, MEDIAWAN
In this romantic fantasy-thriller, a man from the present travels back to 1960s Biarritz and meets a mysterious woman whose destiny is inextricably linked with his own.

BANNAN, SCOTLAND, VIDEOPLUGGER
Seasons 3, 4 and 5 of this character-driven Scottish drama premiere April 6th, 13th and 20th respectively. Starring Debbie Mackay as single-mom Màiri, this series features a tight-knit Highland community on the Isle of Skye with conflicts and passions brewing just slightly beneath its surface.

APRIL 13
MAFIOSA, FRANCE, MEDIAWAN
Fifth and final season of the popular crime drama about the inner workings of a notorious mob clan after its patriarch dies and his young niece takes over as heir to the family business.

APRIL 20
THE TYPIST, GERMANY, BETA FILMS
A long-serving police secretary defies protocol to launch an unconventional investigation to find her missing daughter in this German thriller set in Berlin.

APRIL 27
MAN IN ROOM 301, FINLAND, APC STUDIOS
Dark Finnish thriller about a fractured family facing the consequences of their past actions.

HOTEL ALMIRANTE, SPAIN, VIDEOPLUGGER
A suicide in a luxury hotel leads to revelations from the past in this romantic drama set in 1940s Spain. Based on the novel by Marta Rivera de la Cruz.

Home Videos The WORLD of WINE – Wine News. Cheap wine, tasting notes and cooking with wine The World of Wine – May 2021 … END_OF_DOCUMENT_TOKEN_TO_BE_REPLACED

How to visit Napa Valley on a Budget. In this video Carson and I explain a few ways to enjoy Napa on the cheap. Tip and advice about how to visit Napa … END_OF_DOCUMENT_TOKEN_TO_BE_REPLACED

Home Videos Get To Know Argentina Wine | Wine Folly If you love Malbec, Argentina is your ultimate wine region. But that’s not … END_OF_DOCUMENT_TOKEN_TO_BE_REPLACED