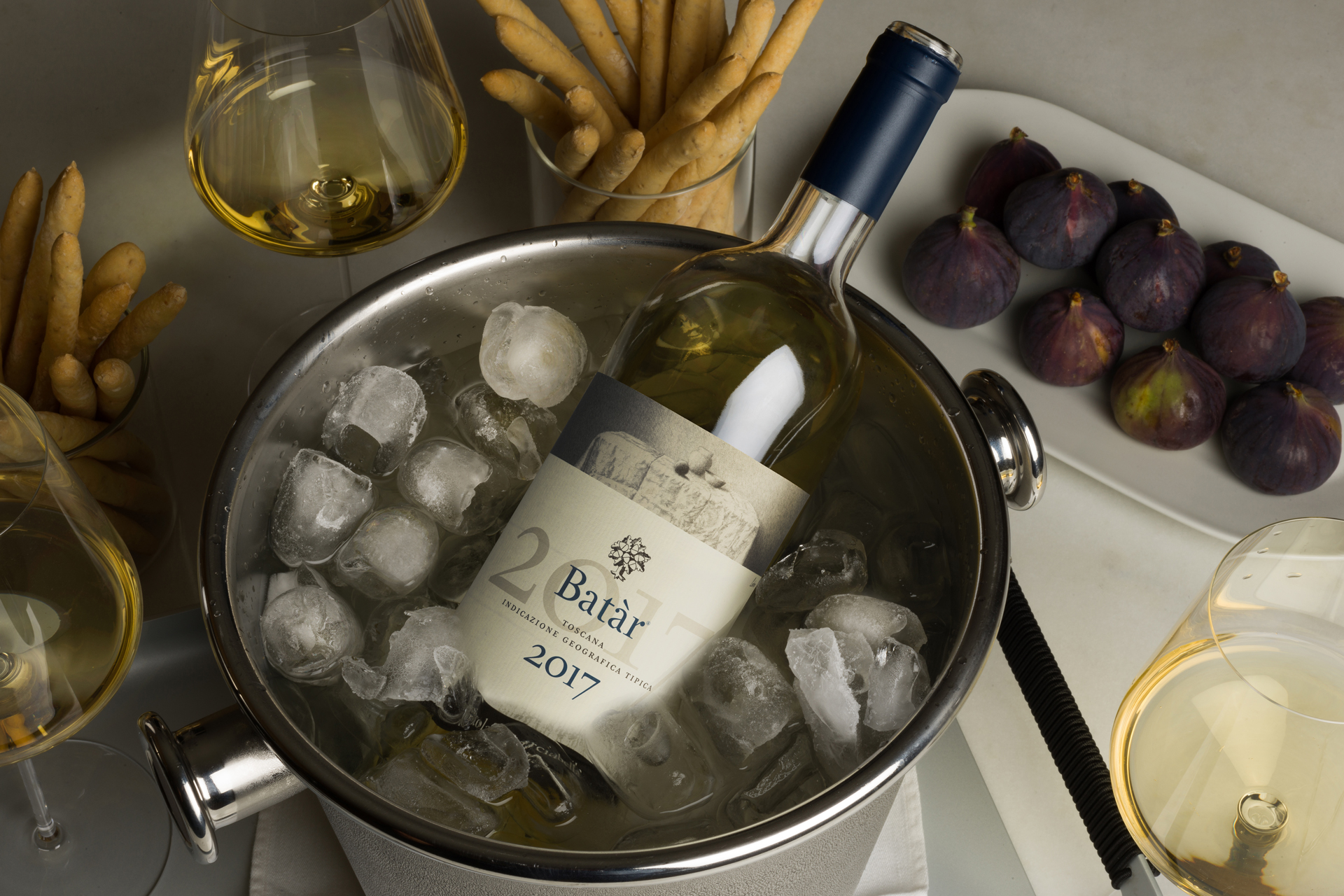 In the last three years, Canadian Master Sommelier Jennifer Huether has noticed consumer interest in vegan wines rapidly increase. As a result, the number of winemakers now racing to certify their products as vegan-friendly “has literally exploded,” she says, calling it “a massive shift.”

While there’s no regulatory body for vegan wines, most independent certifiers deem a wine vegan if it doesn’t contain any animal products, and if no animal products—including milk powder, gelatin or fish swim bladder—were used in the fining process.

For certain winemakers and drinkers, this doesn’t go far enough. And so, some vintners have adopted animal-free processes from seed to table. They see it as a benefit to the animals, land and wine.

Sebastian Cossia Castiglioni of Querciabella in Italy’s Chianti Classico region is considered a pioneer in vegan winemaking. He began to practice organic farming in 1988, and he became certified biodynamic in 2000.

“Then we took it a step further,” says Sunny Gandara, Querciabella’s U.S. brand director. “In 2010, we converted to plant-based biodynamics,” which she believes to be a “cruelty-free approach to viticulture.”

Traditional grape growing typically involves animal products introduced into the soil, like manure (often trucked in from industrial animal farming operations) and sometimes bones and blood. Animals are also used in some vineyards for pest and weed control, and they also help with aeration and cultivation.

At Querciabella, there are no animal products in sight.

“Instead of using animal-based manure, we implemented a strict cover-crop regime,” says Gandara, which includes specific legumes, grains and brassicas. “That’s our way of getting nutrients and life back into the soil.”

The Querciabella team believes it creates balance “not only in our vineyards, but also in our wines,” says Gandara.

Sherry Karlo, vintner at vegan-certified Karlo Estates in Ontario, Canada, also uses plant-based vineyard practices. She considers it the “evolution of sustainability” in winemaking, and “the next step of being environmentally friendly and being good stewards of the land.”

Animal-free farming methods, and fining wines with either time and gravity or bentonite clay improves the end result, says Karlo.

“We get consistent feedback that our wines have a very clean taste profile from wine critics and novices alike,” she says.

Champagne Legret & Fils has fined its wine with plant-based cellulose since 1965.

“My father had serious health problems for a long time, and it is for these reasons that he has always favored working without using animal products or chemical methods to make his wines,” says owner Alain Legret.

In 2015, Legret & Fils stopped the use of cow manure as fertilizer. It opted “to work our vines only with products of plant origin and to exclude all products of animal origin,” says Legret.

“My father had serious health problems for a long time, and it is for these reasons that he has always favored working without using animal products or chemical methods to make his wines.” —Alain Legret, Champagne Legret & Fils

Legret believes that wine made this way is essential, due to the “respect we have for the animal world in particular, and for nature in general.”

Some winemakers believe the desire to adopt more sustainable and animal-friendly practices coincides with market demands.

“There is a new generation of wine lovers, younger people who are more open to change, open to new ideas, and they are very concerned about what they put in their bodies and how it affects the world,” says Karlo.

Huether says this sort of shift is natural, given the longevity of winemaking and the wine business.

“We have been in a very conventional farming situation with wine for the past 30 years, perhaps,” says Huether. “There is now a much bigger concern and a spotlight on being overall more environmentally friendly.”

“I do think you get better wine,” she says. “When you take the time, have the patience, put your attention into quality, you end up with a better product.” She calls it “crafted versus conventional.”

“Since 2010, when we went plant-based, many people were skeptical and thought, ‘Oh no, you’re going to ruin the wine,’ ” says Gandara. Instead, she says, the opposite has been true.

“We’ve only improved,” she says. “Our wines have gotten better. Greater expression of fruit, much more vibrancy, more tension to the wines, very fresh and alive. I think it’s a result of the vines being very happy.”

Home Videos The WORLD of WINE – Wine News. Cheap wine, tasting notes and cooking with wine The World of Wine – May 2021 … END_OF_DOCUMENT_TOKEN_TO_BE_REPLACED

How to visit Napa Valley on a Budget. In this video Carson and I explain a few ways to enjoy Napa on the cheap. Tip and advice about how to visit Napa … END_OF_DOCUMENT_TOKEN_TO_BE_REPLACED

Home Videos Get To Know Argentina Wine | Wine Folly If you love Malbec, Argentina is your ultimate wine region. But that’s not … END_OF_DOCUMENT_TOKEN_TO_BE_REPLACED