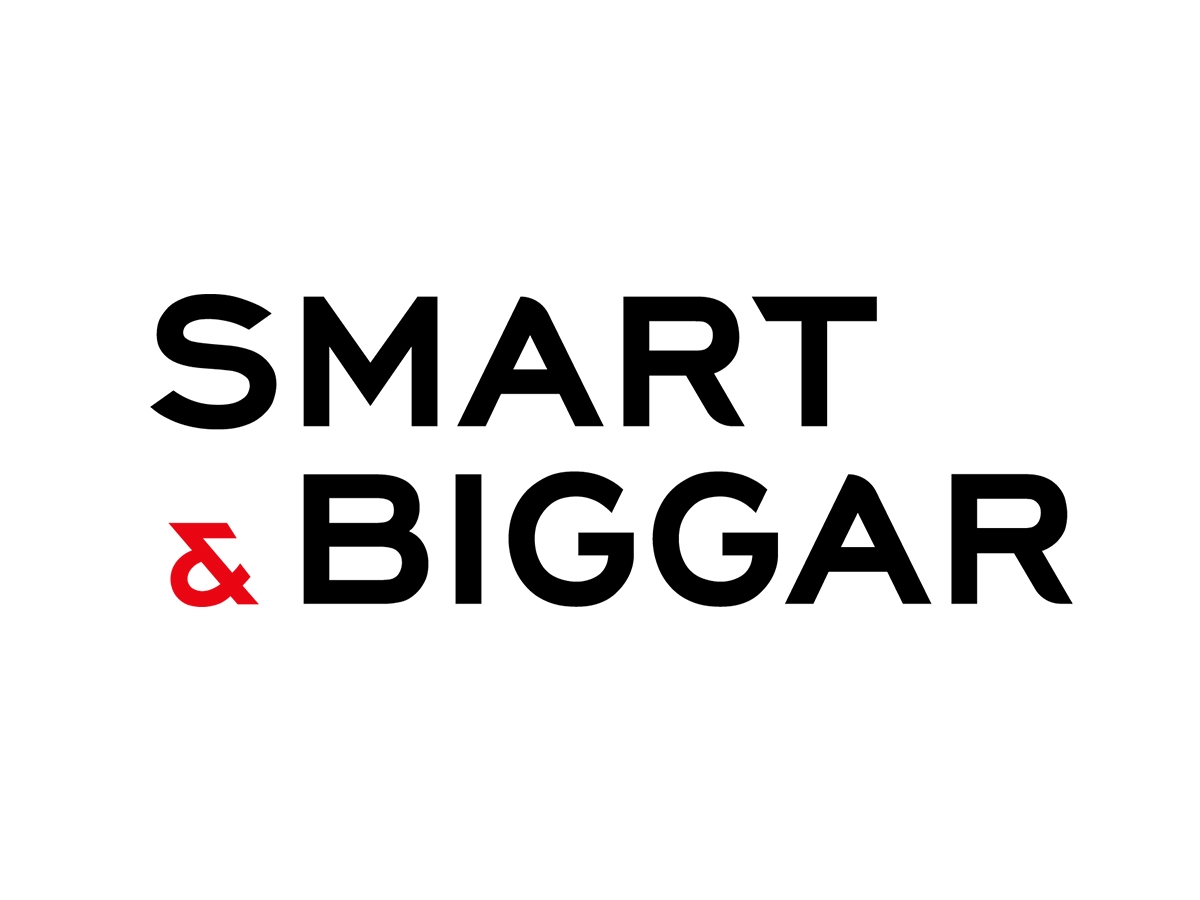 It is a fundamental principle of trademark law that no business should be able to prevent others from using apt language to accurately describe their goods and services. For this reason, clearly descriptive trademarks are typically not registrable in Canada (nor in many other countries) and it can be very difficult to protect such marks. In spite of this principle, brand owners frequently adopt trademarks which push the boundaries of descriptiveness. The recent Federal Court decision, Hidden Bench Vineyards & Winery Inc v Locust Lane Estate Winery Corp, 2021 FC 156, is a cautionary tale on the limits of enforcing descriptive geographic names.

This case involved two wineries operating on the same road in a small town in Ontario, Canada. The road, “Locust Lane”, was named after the locust trees that adorn the region. The Plaintiff, Hidden Bench Vineyards & Winery Inc. (Hidden Bench), had been selling wines from that location since 2003, some of which were labelled and promoted with the term “Locust Lane”, such as “2012 Locust Lane Pinot Noir” and “Locust Lane Rosé”. The Defendant, Locust Lane Estate Winery Corp, (LLEW), was founded in 2019 and used the name “Locust Lane Estate Winery” to label and market its wines and related services. Hidden Bench claimed that it owned the unregistered trademark LOCUST LANE and that LLEW’s use of the term “Locust Lane” caused confusion with Hidden Bench’s goods, services and business.

Since the term “Locust Lane” arguably describes the place of origin of Hidden Bench’s wines, the two main questions at issue in this case were:

The Court characterized the first question as a “threshold issue” since a cause of action for statutory passing off in Canada requires the claimant to prove ownership of a valid trademark. LLEW argued that Hidden Bench did not own the trademark “Locust Lane” because it was not inherently distinctive (being clearly descriptive of the place of origin of the goods and services) and had not acquired any distinctiveness through use.

On that point, the Court noted that a trademark does not need to be “distinctive” in order to be a valid trademark. The question of distinctiveness becomes relevant only when determining the degree of protection to which the mark is entitled. Rather, in order to be a valid trademark, it need only be used for the purpose of distinguishing goods and services from those of others (which includes the requirement to demonstrate trademark “use” in association with the goods and services). Based on that definition, the Court found that Hidden Bench had met the threshold requirement.

The Court then turned to the passing off analysis and the three necessary components for that cause of action:

(a) the existence of reputation or goodwill;

(b) deception of the public due to a misrepresentation (i.e., confusion); and

It was under the goodwill assessment that the Court considered the inherent and acquired distinctiveness of Hidden Bench’s LOCUST LANE trademarks.

On this point, Hidden Bench argued that the LOCUST LANE marks cannot be considered to clearly describe the place of origin of its goods or services because the prohibition against developing trademark rights in geographic locations does not apply to the names of roads, particularly a little-known road like Locust Lane. However, the Court found that road names can be clearly descriptive of a place of origin. Further, consistent with recent decisions of the Federal Court and Federal Court of Appeal that have limited the protection of geographical descriptive marks, the Court held that it is irrelevant that the average consumer is unaware of the geographic significance if the goods and services do indeed originate from that place. On that basis, the Court found the LOCUST LANE marks to be clearly descriptive and to lack inherent distinctiveness.

The Court noted that an assessment of goodwill in a passing-off action must examine the context in which the marks are used.  In that regard, the evidence showed that the LOCUST LANE marks were always displayed in association with the more prominent and distinctive mark HIDDEN BENCH. Additionally, the LOCUST LANE marks were displayed in a relatively diminished manner as they were always displayed on the lower half of the label, in black font and surrounded by other information.

The Court went on to state that it is a heavy onus for a claimant to prove that a descriptive word has acquired secondary meaning. When considering all the evidence presented by Hidden Bench, the Court found that it was not sufficient to overcome that burden. Consequently, Hidden Bench was unable to establish the goodwill necessary to succeed in a claim of passing off. The case was therefore dismissed.

This decision is notable for two reasons. First, it is a reminder to brand owners of the perils in selecting a descriptive trademark. Such marks will only be protectable in Canada in exceptional cases where the owner has used the mark to such a great extent that the trademark significance transcends the descriptive meaning.

Second, this case underscores the benefits of securing registered trademark protection for secondary brands to limit the risk that a court will, like in this case, give the secondary brand little weight because of its appearance in connection with a more dominant house mark.

Home Videos The WORLD of WINE – Wine News. Cheap wine, tasting notes and cooking with wine The World of Wine – May 2021 … END_OF_DOCUMENT_TOKEN_TO_BE_REPLACED

How to visit Napa Valley on a Budget. In this video Carson and I explain a few ways to enjoy Napa on the cheap. Tip and advice about how to visit Napa … END_OF_DOCUMENT_TOKEN_TO_BE_REPLACED

Home Videos Get To Know Argentina Wine | Wine Folly If you love Malbec, Argentina is your ultimate wine region. But that’s not … END_OF_DOCUMENT_TOKEN_TO_BE_REPLACED