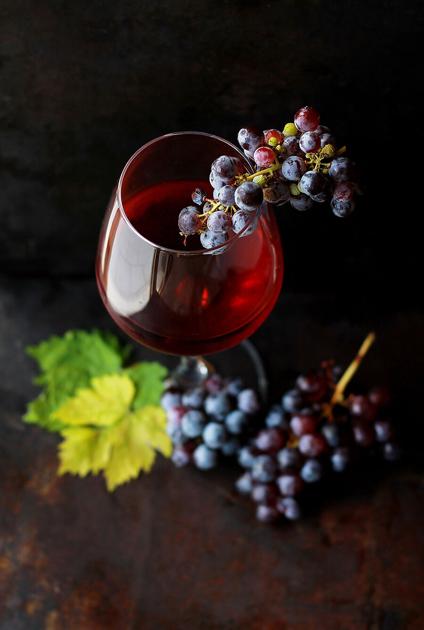 It was another amazing year for Livermore winemakers at the San Francisco Chronicle Competition — the largest in the US with nearly 6,000 entries.

The Retzlaff team of Aaron, Noah and Bob Taylor, should be commended for having their Best of Class 2017 Merlot in the Sweepstakes round during the final judging, which is the next highest honor to winning Best White or Best Red of Show. This is a first for a Livermore Merlot. Congratulations to them.

Going through the wineries in ABC order, Darin Winton of Cellar 13 scored Golds for his 2019 Chardonnay and 2018 Tsogadu Merlot-leading blend.

Dante Robere Vineyards took a Best of Class for their 2018 Contra Costa County Alicante Bouschet; a Double Gold for the 2018 Dante’s Inferno from Livermore Valley; and Golds for another 8 wines, (Tempranillo, Purgatorio blend, Element 116, Syrah and Reserve Syrah, Zinfandel, Roberitage and Mourvedre) to make it 10 Golds out of 12 entries.

Darcie Kent Vineyards entered 22 wines, including six in the Packaging Category, for which Choreography won a Best of Class. Julian Halasz has to be pretty pleased with a total of 11 Golds, including Double Golds for the 2017 Sparkling Gruner Veltliner and 2018 Firepit Cabernet Sauvignon, along with Golds for the Zinfandel, Firepit Crown Block Red, Sauvignon Blanc, Choreography, Victories Rose, Firepit Petite Sirah, Pistachio Lane Chardonnay, NOIR Pinot Noir and Old Gum Tree Port.

Ehrenberg Cellars won a Best of Class for the El Dorado Petite Sirah dessert wine, which was on my panel.

Page Mill Winery struck Gold for their 2017 Marcellar Cabernet, 2019 Sauvignon Blanc, 2018 GPS and 2018 Merlot, while Rosa Fierro hauled in two Double Golds: one for her unoaked 2019 Chardonnay and the other for her 2016 “Call Me A Cab” Thatcher Bay Cabernet.

Jesse Plautz of Rubino and Ruby Hill had the winningest Gold percentage, going three for three, including Double Gold for the 2017 Riserva Cabernet, and Golds for the 2017 Reserve and Jewel Cabernets.

Home Videos The WORLD of WINE – Wine News. Cheap wine, tasting notes and cooking with wine The World of Wine – May 2021 … END_OF_DOCUMENT_TOKEN_TO_BE_REPLACED

How to visit Napa Valley on a Budget. In this video Carson and I explain a few ways to enjoy Napa on the cheap. Tip and advice about how to visit Napa … END_OF_DOCUMENT_TOKEN_TO_BE_REPLACED

Home Videos Get To Know Argentina Wine | Wine Folly If you love Malbec, Argentina is your ultimate wine region. But that’s not … END_OF_DOCUMENT_TOKEN_TO_BE_REPLACED