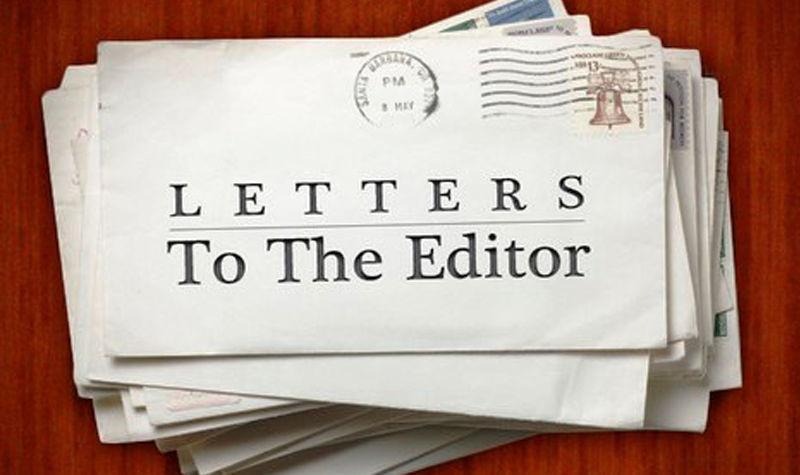 Chavez is the man for the job

Windsor’s first Mayor, Joe Rodota, was retired as the long-time Director of Parks and Recreation for Sonoma County. In part, he was our top vote-getter because of that role, which brought name recognition and respect for his service. Among his work achievements was the origination of Keiser Park. Yet, not once did Joe call or walk into our new town hall to advise staff on Parks and Rec projects.

Candidates often cite their personal areas of expertise as qualifications for public office. They run as a current or former public safety officers, building contractors, attorneys, bookkeepers, engineers or business owners. While interesting, this tells us nothing about how well they will represent us or shape policy. We hope that they are aware that the town manager, the only person hired by the council, is responsible for the actual work done – in accordance with policy direction from the elected officials.

As Joe explained to me early on, his history as an organization leader informed his service, but his specific Parks and Rec knowledge was not needed. Elected and appointed officials too often waste time and dent morale by offering specialized “advice” that is incompletely informed, or out of date. They risk injecting policy preferences into work that should be objective. For example, an engineer may conclude whether certain services are feasible or warranted, and explain why. We don’t want that conclusion subject to policy-related influence, or influenced by personal thoughts on, say, growth or budget priorities.

Joe knew that in his democratically elected role, he was a leader, not a manager. In the May 3 Town Council Special Election, I will vote for another leader who is solidly informed by his public administration experience, yet will serve the public as one committed to policies that improve our community for the future. That person is Oscar Chavez.

Cannabis draft ordinance not as promised

The Cannabis Draft Ordinance is contrary to what the public was told and promised coming out of public hearings from the first amendment back in 2019. Namely, the first amendment was a temporary patch, didn’t cover neighborhood concerns and promised that phase 2 would primarily address neighborhood compatibility issues via an open meeting and outreach process. Supervisor Hopkins stated “… The second set of amendments, … will focus on neighborhood compatibility … I remain committed to prioritizing the neighborhood compatibility phase of the cannabis ordinance …” There has been no public outreach over the last two years and nothing in the proposed draft increases neighborhood protections. The same parcel size and setbacks remain. This ordinance would allow a business to manufacture a product that requires 24/7 security to be within 100 feet of a neighbor’s property. How is allowing a product, any product, that requires around the clock security, ever compatible with a neighborhood of families? The ordinance provides 1000-foot setback for “sensitive uses” like schools and parks. But when your spouse and children come home only 100 feet is provided. Your family counts less at home?

When I think of Sonoma County, I think of a picturesque drive through the countryside, through fields with cattle, orchards and wine grapes, trees and mountains surrounding me. The vistas are so wonderful, and are the attractor to a dynamic tourism industry.

All of this is in jeopardy if our supervisors vote for the new cannabis draft ordinance as it currently stands. It allows plastic hoop houses on up to 65,000 acres littering our scenic countryside. The requirement of security fencing to screen the operation from view means additional acreage will be covered by eight-foot-high screened metal fences. Imagine cruising a country road looking at acre after acre of visually intrusive screened fences, and stopping at a winery for a wine tasting or a picnic on a hill and looking out at a landscape of commercial fences.

The draft ordinance admits that “the high value of the crop creates the need for solid fencing, screening which may affect scenic views.” Our rural open-space character will be impacted with industrial development that looks like mini-storage facilities with plastic hoop houses, security fencing, cameras and lights.

There has to be a better way.

Given the drought we are in, we wonder how the board of supervisors can even contemplate a cannabis ordinance opening up even more acreage to cannabis cultivation than is currently planted to wine grapes.  According to a study from Napa County, cannabis uses over six times more water compared to vineyards. This year in Santa Rosa where we live we have received only a little over 50% of average rainfall. Our reservoirs are low and farmers in south county are already trucking water.  Residents wells are going dry in the Two Rock area.  Residents are being told to limit water use. Protecting our water resources which we all value should be the number one goal of the board of supervisors. It is key to our future.

Health, safety and the cannabis ordinance

We, the residents of Bloomfield, are extremely concerned about the eminent health and safety violations posed by the major revisions to the Commercial Cannabis Cultivation Ordinance of 2018, to our town, as well as other residential communities in Sonoma County.

If any changes are to be made to the ordinance, they must be considered on an individual permit basis; accompanied by a full environmental impact report. Our town has 424 inhabitants. The proposed grow abuts the backyard of 14 families and a historical Pioneer cemetery. It would be an 80-acre, full time, commercial operation in the center of our town. Should that be allowed to take place?

Cannabis is nothing like any other agricultural endeavor. The perpetual odor, the crime it brings, the health issues, the infrastructure overload, the pesticide pollution, wildlife displacement and environmental damage, to name a few items, makes such enterprise in the midst of a residential community, prohibitive.

We are in the midst of a drought and live in a zone 3, marginal ground water area.

Marta and David May

Home Videos The WORLD of WINE – Wine News. Cheap wine, tasting notes and cooking with wine The World of Wine – May 2021 … END_OF_DOCUMENT_TOKEN_TO_BE_REPLACED

How to visit Napa Valley on a Budget. In this video Carson and I explain a few ways to enjoy Napa on the cheap. Tip and advice about how to visit Napa … END_OF_DOCUMENT_TOKEN_TO_BE_REPLACED

Home Videos Get To Know Argentina Wine | Wine Folly If you love Malbec, Argentina is your ultimate wine region. But that’s not … END_OF_DOCUMENT_TOKEN_TO_BE_REPLACED