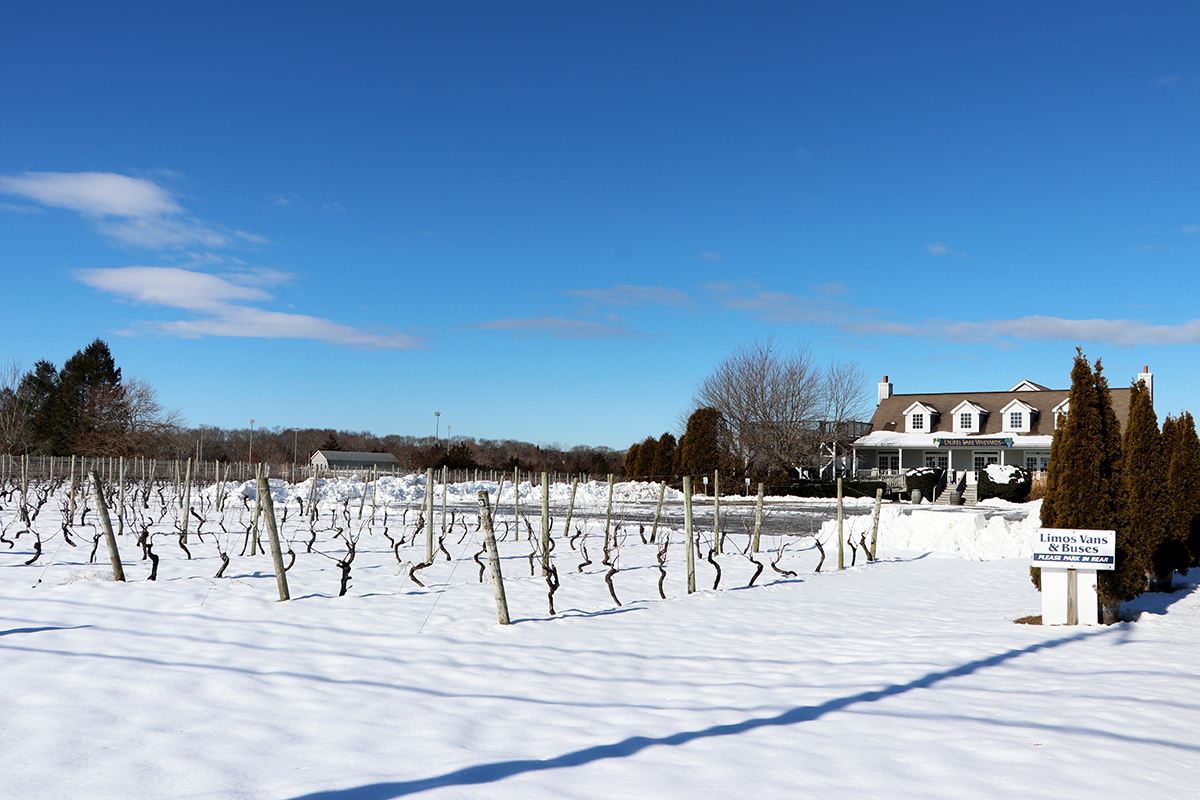 Dan Abrams, author and chief legal correspondent at ABC News, confirmed that the purchase of the 40-acre farm is underway through a spokesperson last Thursday.

In a statement, Mr. Abrams said he’s excited to invest in the North Fork and his goal is to create new luxury wines.

“Expanding into the wine business has long been a passion of mine and this winery presented a perfect opportunity to create an experience that both local residents and seasonal guests will enjoy,” Mr. Abrams said.

Mr. Abrams is planning to rebrand and rename the vineyard, relaunching this summer with a select group of wines under the new label. He also plans to plant new vines, his spokesperson said.

While members of the current staff, including winemaker and co-owner Juan Sepulveda, have reportedly been asked to stay on, Mr. Abrams will also bring on sommelier and New York Magazine wine columnist Vanessa Price to oversee operations at the Main Road vineyard in Laurel.

“I’m thrilled to be joining Dan on this exciting North Fork endeavor, and I’m passionate about bringing these great New York wines to a wider audience,” Ms. Price, who recently published the best-selling “Big Macs & Burgundy: Wine Pairings for the Real World,” said in a statement.

Announcing the partnership in an Instagram post, Ms. Price wrote: “If you don’t know New York wine, our hope is you will very very soon.”

“In our organization, there’s this shared spirit of as a region, taking things to a new level,” Mr. Massoud said. “We’re excited about what we’ve accomplished to date and having someone like Dan Abrams coming in to acquire Laurel Lake can only be good for our region.”

A second-generation owner of Paumanok Vineyards in Aquebogue, Mr. Massoud said the latest transaction is reflective of the growing interest in Long Island wines and “a testament to what many of the pioneers have accomplished in the first place.”

Several wineries have sold in the last several years. Randy Frankel, a former Wall Street financier, purchased Shinn Estate Vineyards in 2017 and in 2019 joined the owners of the Menhaden in Greenport to purchase Croteaux Vineyards.

Several vineyard and winery properties, including Osprey’s Dominion, Bedell Cellars, Vineyard 48 and most recently, Castello di Borghese, which has the oldest vines on Long Island, are currently listed for sale.

Mr. Massoud said the recent sales “[make] a statement about the belief in the high quality of wines that have been grown here and that can be grown here.”

News of the pending sale was first reported by the Hollywood Reporter, which described Mr. Abrams vision for the brand as “where Napa meets the Hamptons.”

Laurel Lake has been owned by a group of Chilean and American friends and investors since 1999. The sale is expected to close for an undisclosed amount in the coming weeks.

Home Videos The WORLD of WINE – Wine News. Cheap wine, tasting notes and cooking with wine The World of Wine – May 2021 … END_OF_DOCUMENT_TOKEN_TO_BE_REPLACED

How to visit Napa Valley on a Budget. In this video Carson and I explain a few ways to enjoy Napa on the cheap. Tip and advice about how to visit Napa … END_OF_DOCUMENT_TOKEN_TO_BE_REPLACED

Home Videos Get To Know Argentina Wine | Wine Folly If you love Malbec, Argentina is your ultimate wine region. But that’s not … END_OF_DOCUMENT_TOKEN_TO_BE_REPLACED