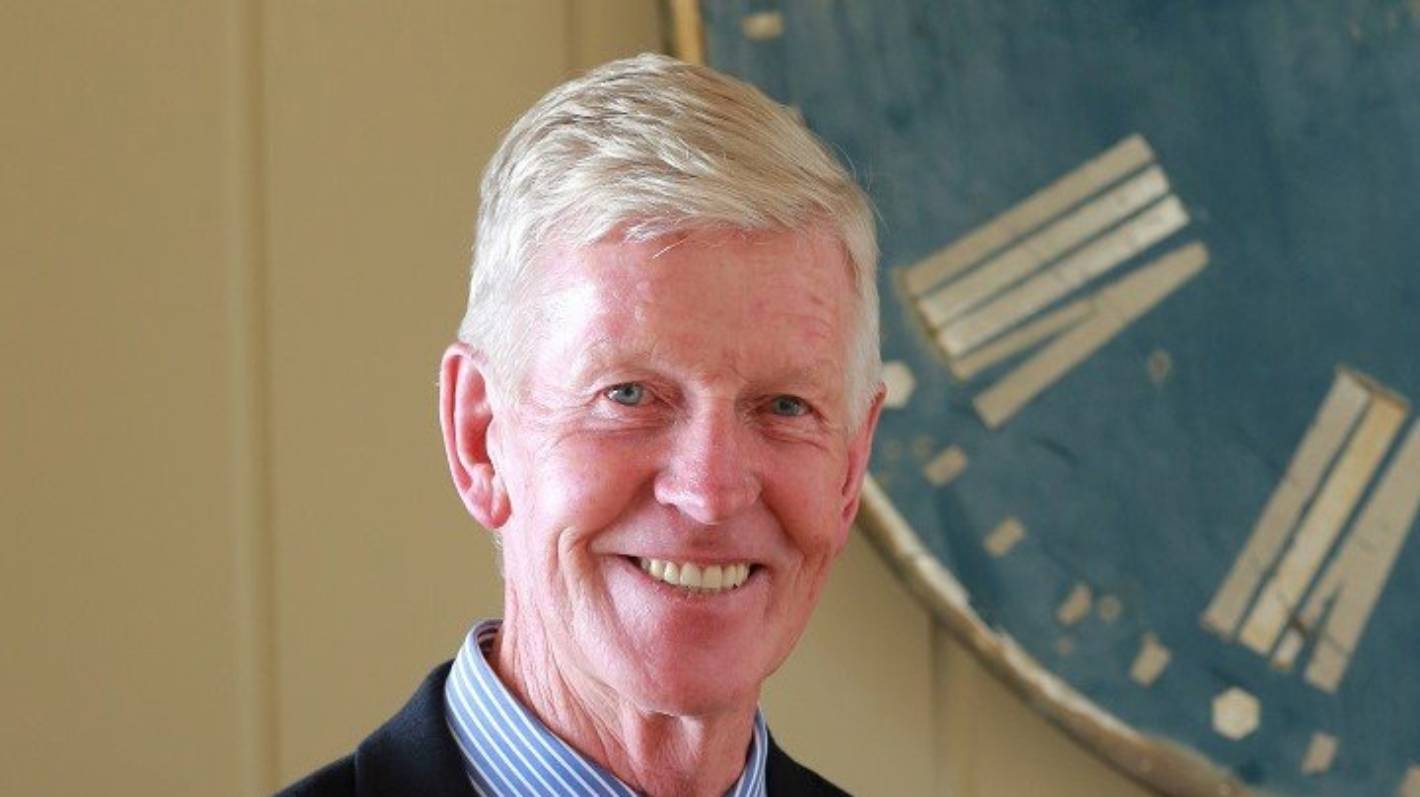 Local series Lap Of Luxury takes viewers inside some of New Zealand’s most exclusive hotels and lodges.

New series Lap Of Luxury lets viewers travel from their armchairs into the plush world of exclusive hotels and lodges around New Zealand. Some of the acclaimed establishments include Treetops Lodge in Rotorua, Wharekauhau in Palliser Bay, Split Apple Retreat in Abel Tasman, Minaret Station in Wanaka, Bay Of Many Coves in Marlborough and many more.

Northland’s Kauri Cliffs is one of the best-known prestige lodges in New Zealand and also features in the 10-part series. Owned by the American billionaire Julian Robertson and his late wife Josie, Kauri Cliffs has become synonymous with luxury.

The lodge has one of the world’s top-100 golf courses and a range of other experiences including fishing, horse riding, wine tasting, cooking demonstrations and regular barbecues on the sparkling, rosy sands of Pink Beach.

Guest relations manager John Lewis has worked at Kauri Cliffs for 18 years, almost since it first flung open its deluxe doors. Kauri Cliffs is a high-end retreat but Lewis says they strive to create a comfortable, cosy environment too.

READ MORE:
* Coronavirus: Repricing Kiwi paradise for a time in wake of Covid-19
* US billionaire Julian Robertson applies to open a luxury lodge on Waiheke Island
* Luxury lodge hits a hole in one

“It’s a home, it’s the Robertsons’ home. It is a luxury lodge but we also treat it like the guests are coming to their home. So to me, it’s very important that the guests meet all the staff. You’d meet them if they were coming into your home.”

Lewis began his career in hospitality while studying music in Washington, DC. While there, he became the personal assistant to the New Zealand ambassador and spent 20 years in the US capital. He then worked in hotels in Australia before the Robertsons tapped him to come on board at Kauri Cliffs.

His job entails ensuring that everything is shipshape at all times at the lodge and a big part of his role is anticipating what guests might need or want.

For guests at a luxury lodge, nothing is too much trouble and Lewis is always willing to go the extra mile, quite literally. He recalls driving down to Auckland to collect a favourite toy left behind at another hotel by a tiny guest.

“The baby arrived screaming. It must have been about two years old.

“You could see the parents were distressed. So I got in the car right then – didn’t change or anything – got in the car, drove to Auckland, picked up the toy, and then drove back, which probably took about eight or nine hours.

“But as soon as I walked in with that toy, there were no tears. And they ended up staying an extra night and they came back the following year.”

Lewis says, “It’s just little things like that,” which have affirmed the lodge’s global reputation for excellence.”

He also adds the personal touch, keeping in contact with guests around the world and sometimes visiting them on his own overseas travel.

“I guess I’m old school in that I still write cards and thank-you notes.”

As well as the well-to-do, Kauri Cliffs has also hosted many famous names, although Lewis is sworn to secrecy when it comes to VIPs.

“As much as I would love to, I think I’d probably be in a lot of trouble,” he laughs when asked to reveal which celebrities have stayed at the lodge.

Like all tourist destinations, Kauri Cliffs has also been affected by Covid-19. With approximately 85 per cent of their custom typically comprising overseas visitors, occupancy is well below normal and the lodge is currently working on a reduced four-day schedule.

But he also says they have been fortunate, despite the effects of a global pandemic. As well as the beautiful weather for which Northland is famous, Lewis says the lodge has been well supported by New Zealanders.

“So we’re having a good summer and let’s hope it continues.”

Home Videos The WORLD of WINE – Wine News. Cheap wine, tasting notes and cooking with wine The World of Wine – May 2021 … END_OF_DOCUMENT_TOKEN_TO_BE_REPLACED

How to visit Napa Valley on a Budget. In this video Carson and I explain a few ways to enjoy Napa on the cheap. Tip and advice about how to visit Napa … END_OF_DOCUMENT_TOKEN_TO_BE_REPLACED

Home Videos Get To Know Argentina Wine | Wine Folly If you love Malbec, Argentina is your ultimate wine region. But that’s not … END_OF_DOCUMENT_TOKEN_TO_BE_REPLACED