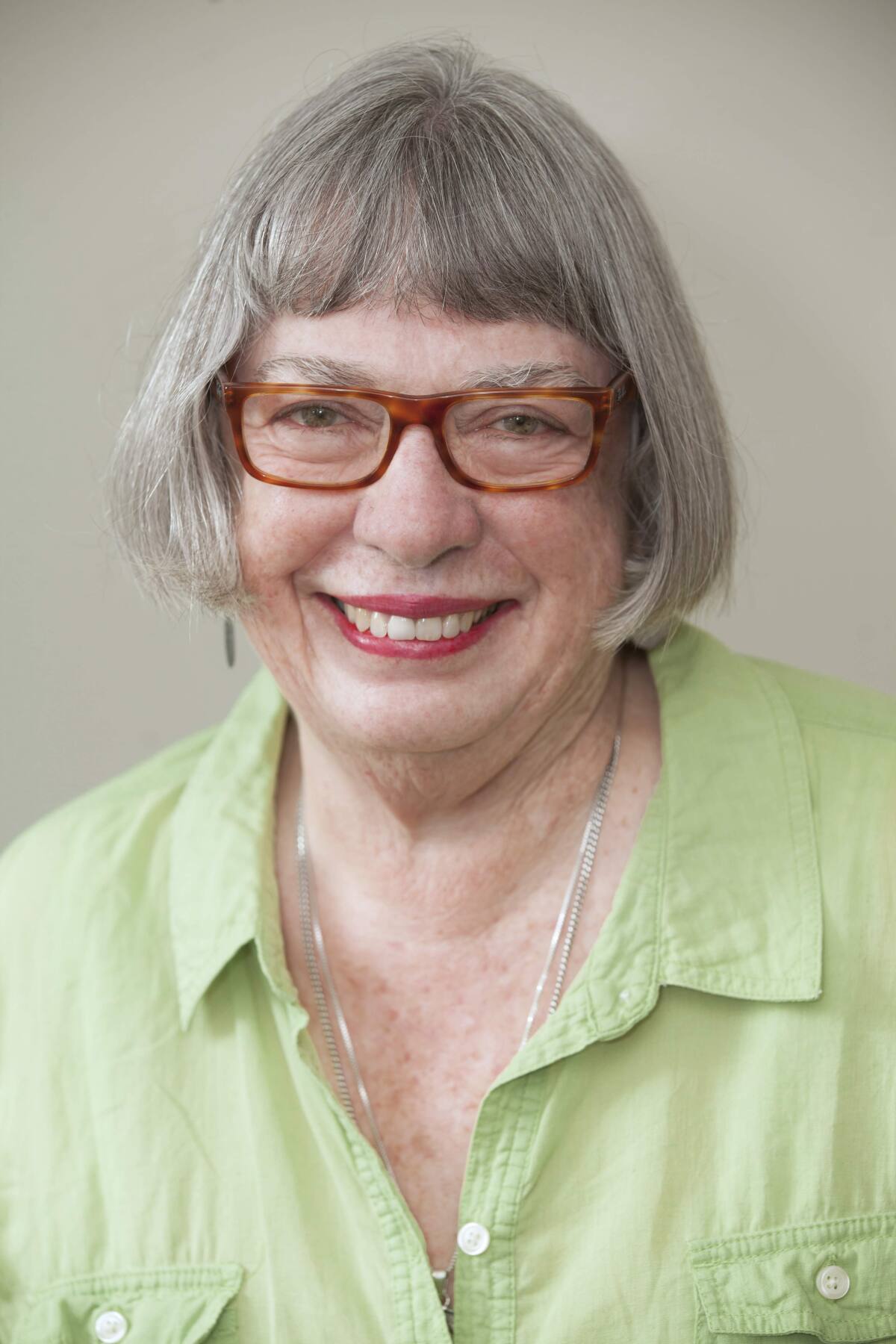 As we look forward with excitement to the opening of Miranda Ives’ Sausage Emporium on Napa Street just west of the Pangloss Cellars tasting room, Ives is looking to hire a prep chef, barista, server, food runner and busser for the expected opening in May.

With a complete remodel of the building, including new windows and a new kitchen, the emporium will be serving breakfast and brunch with evening bar hours on the weekends. Those of us who frequented the family’s previous Hare & Hatter spot in El Paseo Alley on the Sonoma Plaza and the original cart at Friedman’s Home Improvement Center on Broadway will enjoy the specialties you remember, plus new ones. They also plan to serve takeout and grab-n-go coffee and have a “tiny marketplace of Sonoma branded merchandise and to-go snacks, retail beer, wine and bubbles.“ Those interested in employment should call 235-8093 to schedule an interview.

The Girl & the Fig

How the Chronicle sees our wines and restaurants

Among the Sweepstake Award winners was the Trump Winery of Charlottesville, Virginia, which Eric Trump says he runs. The winemaker is Jonathan Wheeler who lists Sonoma as one of the many places he has worked in wine from here to Monterey, New Zealand and New York.

Again, the only two Sonoma County restaurants that made the Top 25 were El Molino Central in Boyes Hot Springs and Single Thread in Healdsburg.

Tom Gendall has replaced the long-serving Charlie Tsegeletos as head winemaker at Cline, and Megan Cline will represent Gust Wines, her own label within the Cline family of wines.

The evening starts with a reception featuring Cline’s 2019 Rosé of Mourvèdre poured with scallop crudo with Serrano dressing and micro cilantro, followed by the Gust 2018 Chardonnay and a truffled chicken terrine, spring leek mousse, and a dandelion and radish salad.

The main course will be the Gust 2017 Pinot Noir and a roast lamb saddle with sunchoke purée, Dukkha carrots and lavender jus, followed by the Cline Late Harvest Mourvèdre with a beetroot dark chocolate tart with cardamom crème fraiche and blackberries. $120. Reception 6:30 p.m., dinner 7 p.m. Social distancing will be in place. For more info and reservations contact MeganHill-Trowbridge@Fairmont.com or call her at 939-2410.

For the second pandemic year, Hall Winery’s Cabernet Cookoff Home Edition will be in virtual format as an online food and wine pairing competition where those entering submit a recipe to pair with Hall’s cabernet sauvignon, hosted by founding vintner and former Ambassador Kathryn Hall.

You get to send your recipe and fill out an “interest form” on behalf of the charity of your choice. The Hall Judging Committee will include senior staff at Hall who will select what they think are the three dishes that pair best with their cabernet sauvignon.

Then the three top dishes will be recreated by longtime CIA instructor chef Lars Kronmark during a live competition.

“The competition is open to everyone and winners will receive the following donations to be paid to the charity of their choice. Prizes are: First place, $5,000; second place, $2,500; and third place, $1,500. In addition, the public will select an Audience Choice Award for $1,000, by voting on the Hall Wines Facebook page in advance of the competition and announced live during the April 23 show. All prizes will be paid directly to the winner’s charity of choice,” according to Hall.

Guests who purchase the 2017 Hall Eighteen Seventy Three for $85 in advance get to join in a VIP virtual tasting with winemaker Megan Gunderson and Kathryn Hall at 3:30. The main event will be on Zoom at 4 p.m. More info and interest form found at hallwines.com.cabernetcookoff.

Ned Hill’s and Mike Cox’s talks were exciting to hear since they both love what they do so much and it shows. Ned Hill said unabashedly, “I love the long hours and I love the equipment.” He almost sounded like a kid who rides life-size toys.

Home Videos The WORLD of WINE – Wine News. Cheap wine, tasting notes and cooking with wine The World of Wine – May 2021 … END_OF_DOCUMENT_TOKEN_TO_BE_REPLACED

How to visit Napa Valley on a Budget. In this video Carson and I explain a few ways to enjoy Napa on the cheap. Tip and advice about how to visit Napa … END_OF_DOCUMENT_TOKEN_TO_BE_REPLACED

Home Videos Get To Know Argentina Wine | Wine Folly If you love Malbec, Argentina is your ultimate wine region. But that’s not … END_OF_DOCUMENT_TOKEN_TO_BE_REPLACED