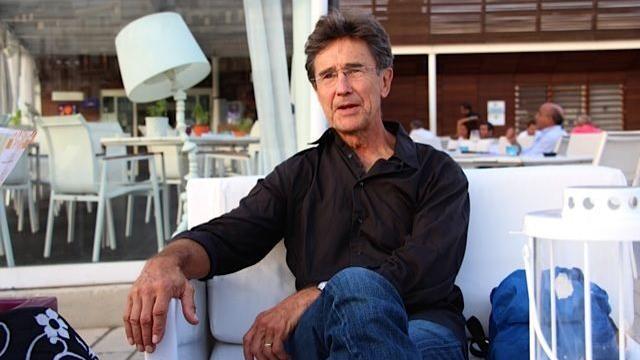 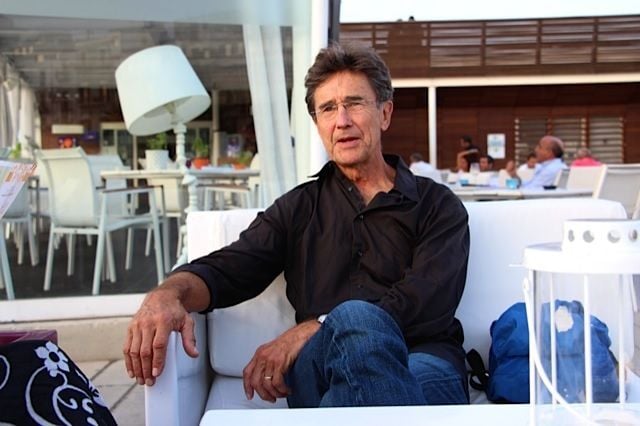 James Conaway, the author of “Napa: The Story of an American Eden,” its sequel,” The Far Side of Eden,” and the final installment in the series “Napa at Last Light.” Conaway has donated a collection of his early research — including something like 40 notebooks crammed full of handwritten notes on the valley’s wine industry — to U.C. Davis’s already extensive viticulture and enology collection. 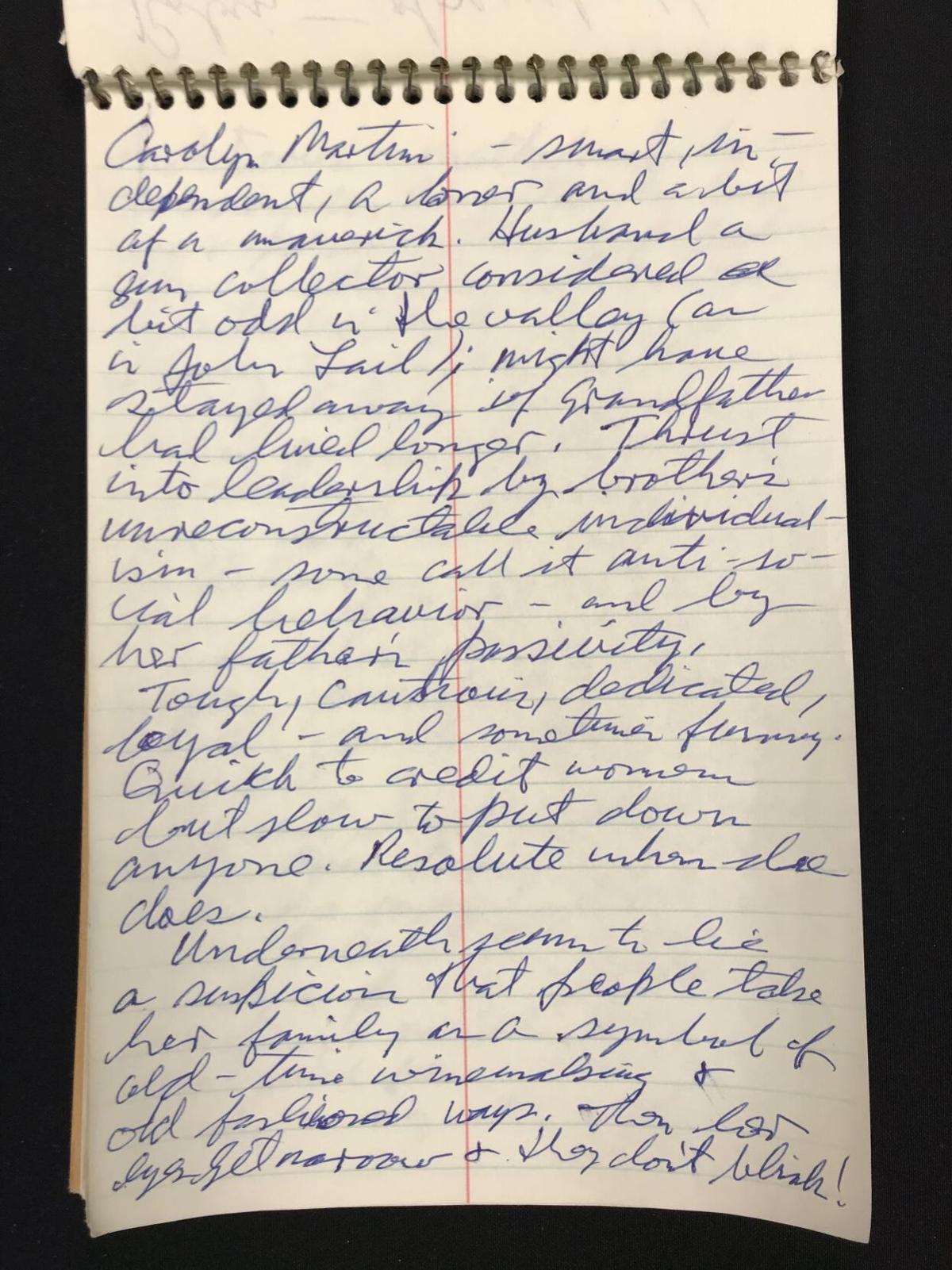 A sketch of Carolyn Martini, granddaughter of Louis M. Martini, written by Conaway during his research. Courtesy of U.C. Davis library. 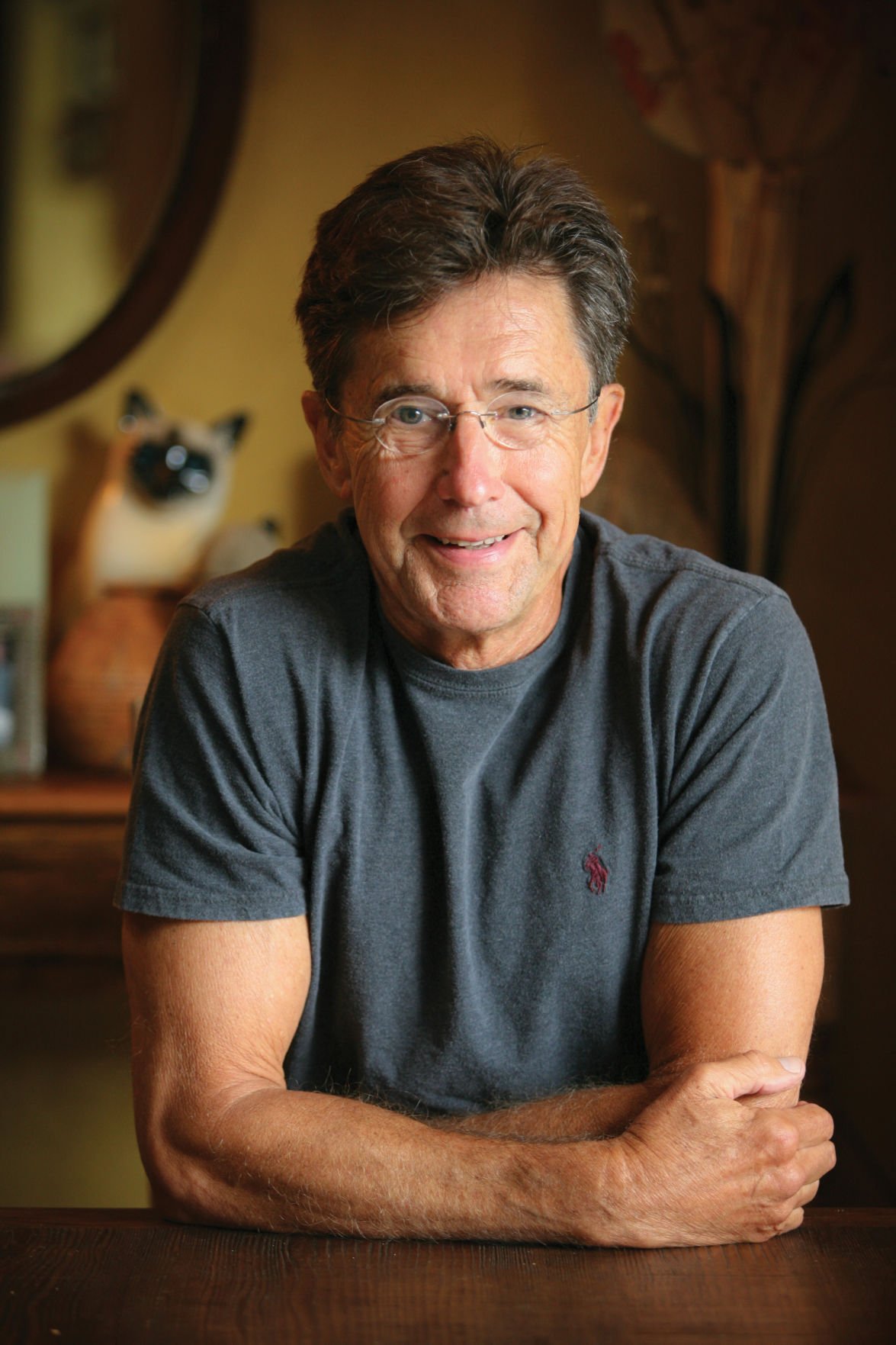 James Conaway, author of the famed ‘Napa’ trilogy, has donated a collection of notes and other raw research materials to the U.C. Davis library.

Some of the pages hold hastily scribbled interview notes; others, surprisingly complete portraits of sources or bucolic scenery. All of it, though — several dozen notebooks’ worth — contains author James Conaway’s unedited impression of the Napa Valley.

Those notes would eventually be made into Conaway’s famed ‘Napa’ trilogy, a series of nonfiction books detailing the historic rise of the Napa Valley to the world stage as a prestigious winegrowing region. Though the books — all three of them — were both controversial and incredibly well-read, the raw research behind them has never been available to the public.

Until now, that is. In January, Conaway donated his handwritten notes and research — two boxes full — to the viticulture and enology collection at the University of California, Davis library.

“I had thought about giving them to the Library of Congress — I thought about where it would be best for them to go,” Conaway said of the collection of notes, which span more than three decades of research. “Davis has had a hand in the evolution of the California wine industry and … I thought, that really is the best place.”

In the end, the university reached out to Conaway before he had the chance to contact them, the author said. Their interest must have been almost simultaneous, Conaway added, calling it “a very happy coincidence.”

Davis’ viticulture and enology collection is already extensive, according to Wine Writer Fellow Jullianne Ballou, who called Conaway’s work “an essential part of the overall conversation” about Napa Valley and the broader American wine industry. Conaway’s series is particularly interesting because of how deeply the work is written in “the conservationists’ perspective,” Ballou said, a nod to the series’ later delve into what it implies is the overdevelopment of the Napa Valley wine industry.

“I do think that they’re particularly important, and whether you agree or disagree with his perspective, it’s one that I think should be front and center right now, at least as part of the dialogue,” Ballou said of Conaway’s books, clarifying she was speaking as a reader and not a historian.

Conaway himself is an unapologetic conservationist, and described himself as having been “interested in environmental subjects and preservation” even before he began the first book. At the start of his research into Napa Valley the mid-1980s, he realized Napa Valley was at the end of “a longer period of bucolic idealism” — a kind that was unique in America, Conaway believed. By the time he finished the series, Conaway believed he had observed the arrival of “some of the worst excess of capitalistic decadence” to the valley — overgrowth of the wine industry, that is, at the expense of the natural personality behind the Napa Valley.

Conaway’s materials will be processed and eventually made available for viewing in the reading room at Davis’ library, Ballou said. (Until processing is finished, a task that could take more than a year, interested viewers can reach out directly to Ballou.) The library believes the collection will be useful to a range of viewers: historians, wine industry members, aspiring writers and perhaps even business students.

“It’s really wonderful that these notebooks exist and are going to be accessible to anybody,” Ballou added. “Anyone who wants to can look through them and understand how (Conaway’s) books came to be.”

Conaway exclusively hand wrote observations and interview notes, he said, making the collection “quite crucial” to the series. That research was the building blocks for a series that would use Napa Valley as a lens through which to view a larger trend of overdevelopment in America as a whole, he said — a story that will not and did not stop with the publication of the third book. Future wine writers may find his notes useful in their work, he added.

“I think the story goes on, I think it’s important and I’m glad (Davis) is committed to it,” Conaway said.

Home Videos The WORLD of WINE – Wine News. Cheap wine, tasting notes and cooking with wine The World of Wine – May 2021 … END_OF_DOCUMENT_TOKEN_TO_BE_REPLACED

How to visit Napa Valley on a Budget. In this video Carson and I explain a few ways to enjoy Napa on the cheap. Tip and advice about how to visit Napa … END_OF_DOCUMENT_TOKEN_TO_BE_REPLACED

Home Videos Get To Know Argentina Wine | Wine Folly If you love Malbec, Argentina is your ultimate wine region. But that’s not … END_OF_DOCUMENT_TOKEN_TO_BE_REPLACED