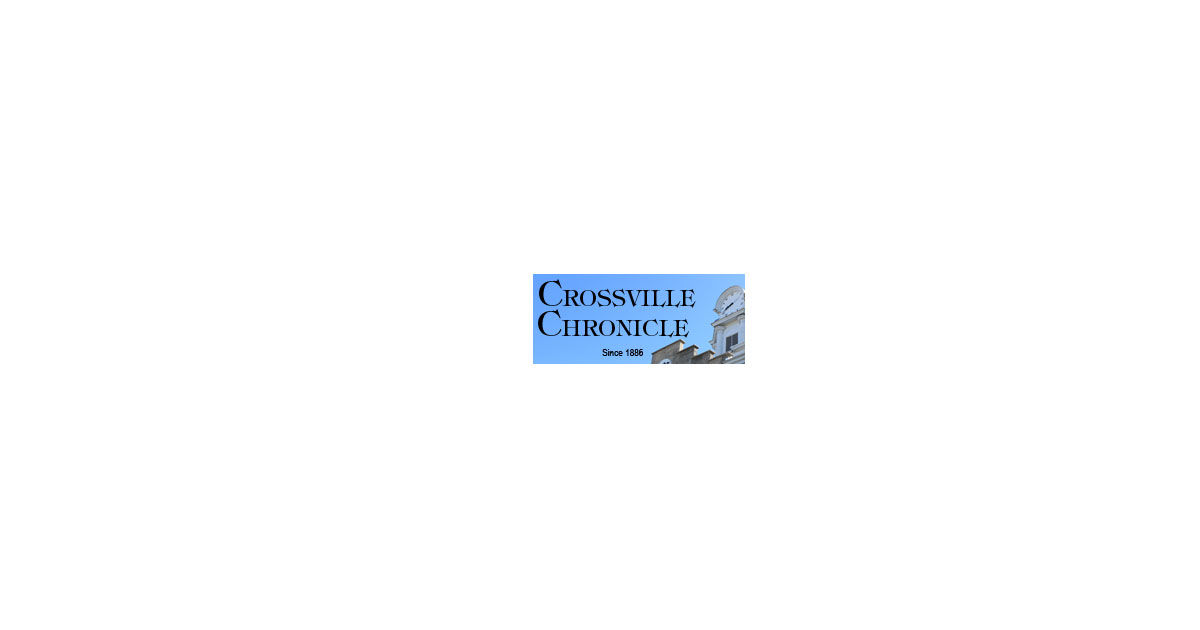 There are about 1,400 varieties of wine grapes in the world, from Albarino to Zinfandel, but 80% of the wines we drink are made from the same 20 or so varietals. So, lets talk about one that I never heard of, let alone tasted.

Pre-COVID, my wife and I and another couple were invited to a three-bottle vertical wine tasting, (same grape, same producer, different years) of a wine called Lagrein (pronounced la-green, la-gran or even la-grain. There is no universally accepted pronunciation of Lagrein.)

It is thought to be an ancient grape variety probably native to the region and takes its name from the town of Val Lagarina, from the Alto Adige region in northern Italy near the Austrian border. Alto Adige is not a place where wine enthusiasts look for red wine. In fact, the tiny region at the foot of the Italian Alps is mostly known for Pinot Grigio, Gewürztraminer and Chardonnay. The name was also found in 17th century records of the Muri Benedictine Monastery in Bolzano, Italy, near the German border. Yet other sources claim the varietal could date back to 1370 when it was thought the grape came over from Greece and is either from the Greek word lagarinthos (hanging), or the Greek Colony of Lagaria in southern Italy.

Where ever it comes from or how it’s pronounced, it has been grown in these areas for hundreds of years and has not traveled very far beyond its birthplace. The wine has pretty much stayed put for most of its many centuries of existence, supplying villagers, many of them German speaking, as their typical daily local red wine.

While the mountains of northwest Italy are very much the variety’s home, there are some plantings of Lagrein in the New World. Australia has regional grape varieties from Europe, and excellent examples are being made in cooler regions like Victoria’s Macedon Ranges and the Adelaide Hills.

There is also some Lagrein wines being made in California, as it needs a lot of sunshine to ripen. But it has posed a few problems for winemakers over the years. In particular its tendency toward low, irregular yield amounts and its harsh tannins at the finish. But winemakers have learned that shorter maceration times and longer barrel aging has helped to soften some of the harsh tannins.

There is no conclusive evidence when the first Lagrein actually arrived in the California. There are currently a very small number of plantings.   In 2018, the USDA records show only 58 acres in California with a few producers in Paso Robles, which is where the wines we tasted came from, one producer in Santa Barbara and another in Santa Ynez. Production in the Umpqua Valley in Oregon has a measly five acres planted. Additional plantings include small acreage in the Willamette Valley.

So, if I told you with only about 1,000 acres of Lagrein in the world, you would get the idea this is a hard-to-find wine.

When made well, Lagrein wines can offer an off-the-beaten-path alternative to full-bodied wines like Cabernet, Zins and Syrah that balance out its highly tannic and acidic structure. It makes for a great wine to go with food, especially with rich meats and stews.

The best examples can be aged for several years. It does have the acidity to go for the mid-term, about 10 years or so, although they are best drunk within a few years of harvest. Our tasting was from 2014, 2015 and 2016. The wines were dense and dark deep inky purple/ruby in color, with aromas of black raspberries and plums with cinnamon or nutmeg. Yet, on the palate, it had the flavors of raspberries, cherry and cranberries with some leather, chocolate, oak and pepper notes.

Lagrein should be served around 60 degrees or slightly cooler and allowing them to warm slightly in the glass, it really brings out the fruit. I know, the very thought of serving a red wine even slightly chilled might sound unorthodox, but trust me, the cooler temperature is needed for this Italian red to make it a delicious fruity summer BBQ favorite.

If you are a fan of Syrah, you might want to give this unique wine a try. Prices online are in the $20 range with reserves going for $40+.

Thank you, Karen and Ed, for the invitation and introducing us to Italy’s unknown wine.

Home Videos The WORLD of WINE – Wine News. Cheap wine, tasting notes and cooking with wine The World of Wine – May 2021 … END_OF_DOCUMENT_TOKEN_TO_BE_REPLACED

How to visit Napa Valley on a Budget. In this video Carson and I explain a few ways to enjoy Napa on the cheap. Tip and advice about how to visit Napa … END_OF_DOCUMENT_TOKEN_TO_BE_REPLACED

Home Videos Get To Know Argentina Wine | Wine Folly If you love Malbec, Argentina is your ultimate wine region. But that’s not … END_OF_DOCUMENT_TOKEN_TO_BE_REPLACED