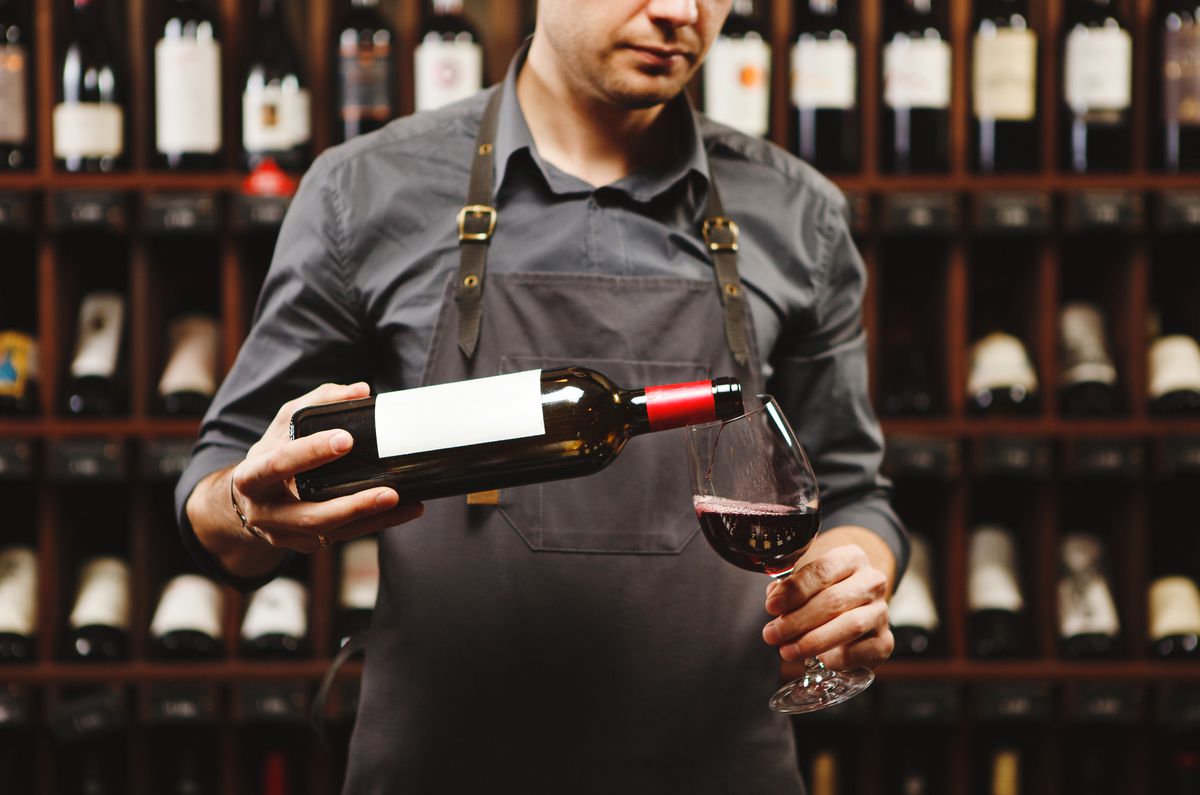 For more wine advice and reviews, recipes, restaurant news and more, sign up to receive our Good Taste newsletter in your inbox every Wednesday.

In the range of red wine varieties, cabernet franc has long been an insider’s wine. A grape that typically produces fragrant and savoury red wines that critics disparage as being leafy, herbaceous or worse, cabernet francs rarely enjoyed the global success of ripe and rewarding styles made from cabernet sauvignon, shiraz or malbec.

It wasn’t easy being a greener-style red wine in an era where rich and robust red wines from California, Australia and other regions blessed with sunny and dry growing sessions were all the rage. A taste for cabernet made without any so-called salad-bar elements – leafy greens, bell pepper or herbal notes – became the global standard. (Nevermind that most wines from Bordeaux, the region that originally called the tune for reds produced largely with cabernet and merlot, failed to keep time, except from atypically warm vintages and producers looking to please North American markets.)

Canadian wineries and their supporters have embraced cabernet franc as a variety that makes a lot of sense for our growing conditions. An early-ripening variety, it can be counted on to produce decent and dependable, and increasingly exciting and individual, red wines every year. Outside of some stalwart producers in South Africa, Argentina and Italy, cabernet franc was seldom promoted as a serious red wine. If a vineyard could ripen cabernet sauvignon, it made sense to plant a grape variety that was known and loved by many as opposed to cabernet franc. If it couldn’t, more fashionable varieties usually went into the ground.

But tastes and times are changing. A recent article by Natasha Hughes, a Master of Wine who works as a journalist, educator and wine judge, advises readers of Club Oenologique: Where to find the best cabernet franc wines outside of France. The thoughtful piece explains how cabernet franc has long been overshadowed by its offspring, cabernet sauvignon, which is a cross between cabernet franc and sauvignon blanc that has become the world’s most widely planted grape. It also shares some top results from the recent International Wine Challenge, a wine competition staged in London, with two Canadian cabernet francs singled out amongst the award winners.

While much of the interest in cabernet franc, notably 100-per-cent examples from Canadian producers as well as those from villages in the Loire region of France – where the grape has long been established – can be attributed to intensive research and development to produce supple and smooth red wines that are more in line with consumer expectations.

But there’s also been a marked shift in the fashion and taste of the global wine market. Lighter, brighter and fresher red wines no longer need to apologize. Many sommeliers and consumers prefer them. They can offer refreshment as well as flavour; fragrance and finesse in a fuller bodied format. If you’re unfamiliar with the grape and its wine style or want an enjoyable red with a meal in the coming weeks, check out a cabernet franc from a Canadian vineyard and see what’s starting to make waves around the world.

Globe and Mail subscribers can register to join Christopher Waters on Thursday, Dec. 17, at 7 p.m. ET for a wine tutorial on buying bottles for the holidays, developing your palate and serving for best enjoyment.

E-mail your wine and spirits questions to The Globe. Look for answers to select questions to appear in the Good Taste newsletter and on The Globe and Mail website.

Home Videos The WORLD of WINE – Wine News. Cheap wine, tasting notes and cooking with wine The World of Wine – May 2021 … END_OF_DOCUMENT_TOKEN_TO_BE_REPLACED

How to visit Napa Valley on a Budget. In this video Carson and I explain a few ways to enjoy Napa on the cheap. Tip and advice about how to visit Napa … END_OF_DOCUMENT_TOKEN_TO_BE_REPLACED

Home Videos Get To Know Argentina Wine | Wine Folly If you love Malbec, Argentina is your ultimate wine region. But that’s not … END_OF_DOCUMENT_TOKEN_TO_BE_REPLACED