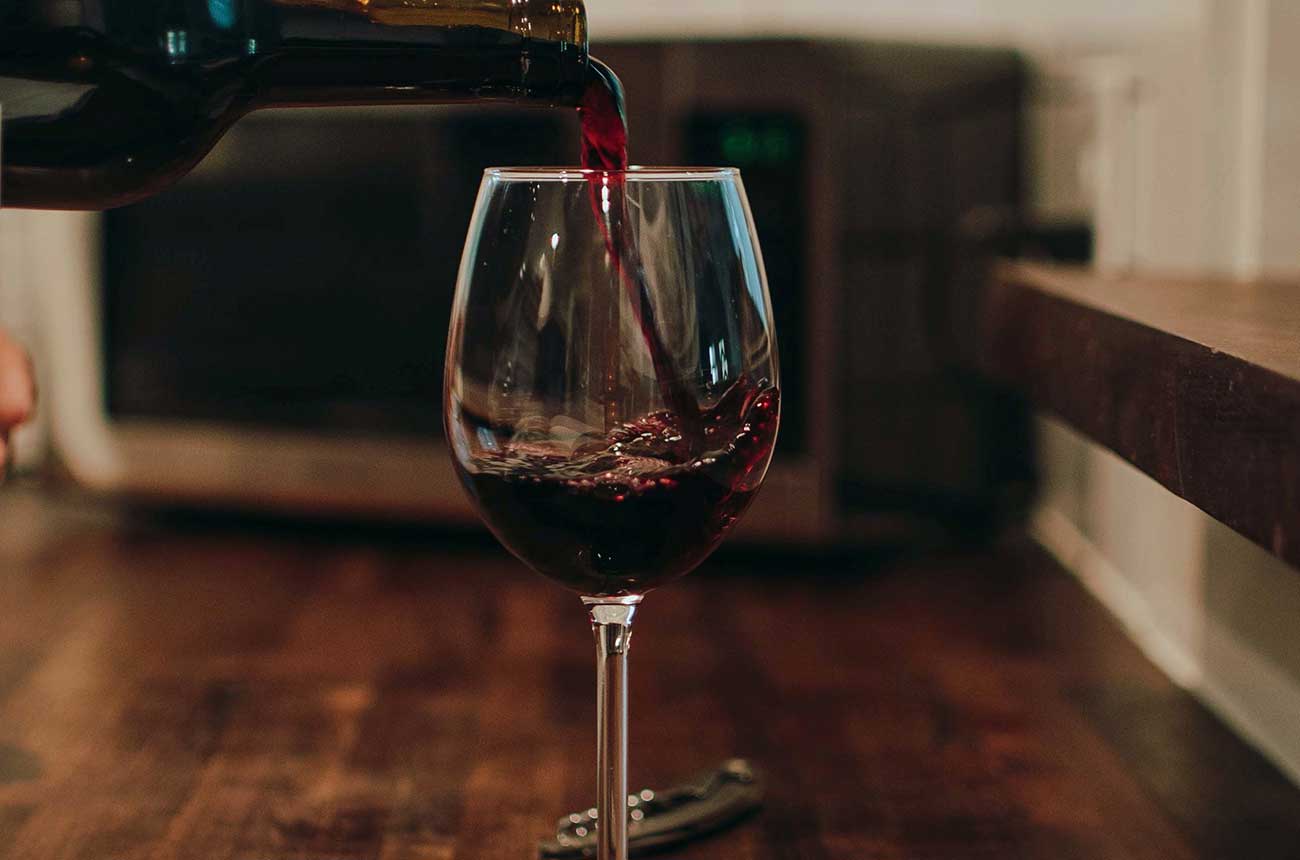 Fresh figures from Liv-ex have shed more light on trends for alcohol levels in fine wine in the past 30 years.

Red wines from Bordeaux, Tuscany, Piedmont and California all had higher alcohol levels on average in the decade between 2010 and 2019 than they did in the 1990s, said Liv-ex, which describes itself as a global marketplace for the trade.

Burgundy also showed an increase, although it was relatively marginal.

Liv-ex began recording reported abv levels last year and has now done so for 35,000 wines. It said 20,000 of those have been verified by its warehouse team, who have checked bottle labels.

‘This is a remarkable snapshot of significant changes taking place in some of the world’s most important fine wine regions,’ said Justin Gibbs, Liv-ex cofounder and director.

Liv-ex said its data has helped to quantify a phenomenon that has often been a talking point in the industry and beyond.

However, not every region cited by Liv-ex has seen alcohol rising consistently in wine since 1990.

Alongside relatively little change in Burgundy, California showed a sharp rise between 2000 and 2009 but then a slight drop-off in average abv levels after that, for instance.

It’s hard to generalise for all producers within regions, too, as Liv-ex noted in its report.

Alcohol levels in wine have generally been linked to sugar content in the grapes, as noted by a 2011 paper published by the American Association of Wine Economists (AAWE).

Weather conditions during a particular vintage may affect alcohol levels in the final wine, and so can a plethora of stylistic decisions taken by individual winemakers in the vineyard and in the cellar.

The AAWE paper noted a ‘substantial rise’ in sugar levels in California wine grapes since 1980. It discussed the possibility of this relating to global warming induced by climate change, but also whether trends for bolder, riper styles were influencing wineries’ decision-making.

At Napa Valley’s highly regarded Corison Winery, known for a more restrained, elegant style, co-owner and winemaker Cathy Corison said that, for her, alcohol is not a concern per se but ‘more of an indicator of all the other things that happen as grapes ripen’.

She told Decanter, I pick relatively early at moderate sugar levels because I value the bright red and blue end of the Cabernet flavour spectrum [such as cherries and blueberries].’

Despite the spectre of climate change, Corison said she hasn’t found this style harder to achieve. ‘At Corison winery we spend a lot of time out in the vineyard managing the canopy to ensure that we can pick fully ripe Cabernet at lower sugars.

‘As for the future, if we continue to enjoy cold, foggy nights and mornings, as an extension of the San Francisco Bay, the Napa Valley will have the grapes it needs to produce balanced wines.’

Balance is often a key term in wine. Andrew Jefford, award-winning writer and co-chair of the Decanter World Wine Awards, noted in a 2018 article that it is possible to find brilliantly constructed styles at the richer, bolder end of the spectrum where everything is still in balance.

There are good and bad examples of such rich wines, of course, but ‘any principled objection to an alcohol level of 14.5% or more is illogical unless such drinkers systematically avoid fortified wines (15.5%- 22%) and spirits’, wrote Jefford for Decanter magazine.

At the same time, the wine world has also seen a trend towards low and no alcohol wines in recent years, too.

Full bodied wines that are big, balanced and delicious

Home Videos The WORLD of WINE – Wine News. Cheap wine, tasting notes and cooking with wine The World of Wine – May 2021 … END_OF_DOCUMENT_TOKEN_TO_BE_REPLACED

How to visit Napa Valley on a Budget. In this video Carson and I explain a few ways to enjoy Napa on the cheap. Tip and advice about how to visit Napa … END_OF_DOCUMENT_TOKEN_TO_BE_REPLACED

Home Videos Get To Know Argentina Wine | Wine Folly If you love Malbec, Argentina is your ultimate wine region. But that’s not … END_OF_DOCUMENT_TOKEN_TO_BE_REPLACED