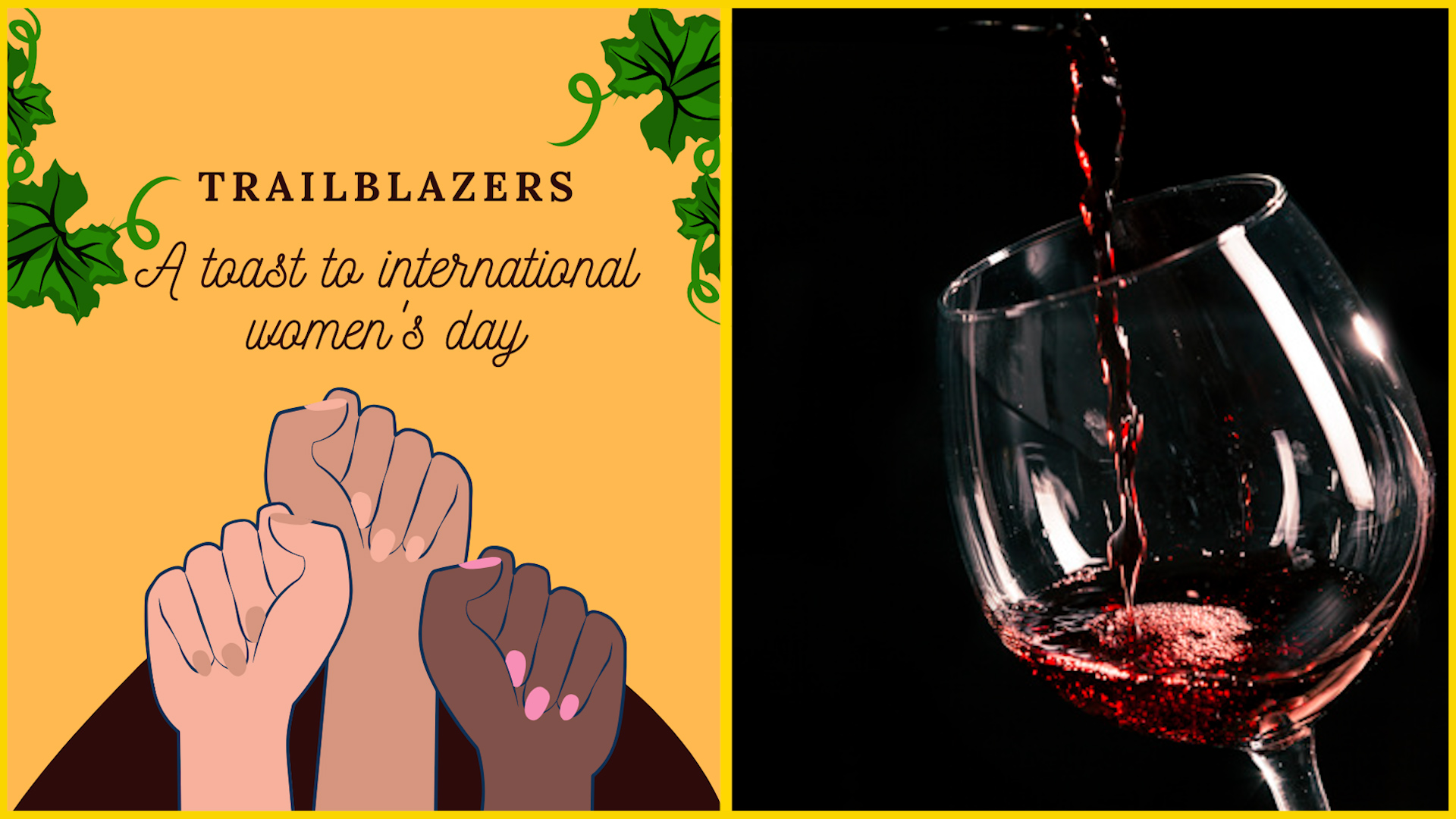 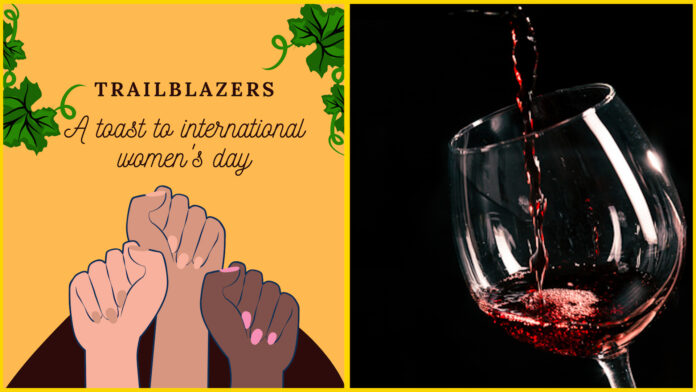 Manchester’s independent wine specialist Salut, has launched a special collection of wine and is curating an event for International Women’s Day in partnership with The People’s History Museum (PHM).

The “Trailblazer” wine box is available with three or six fabulous wines from around the world, all produced by female-run vineyards. The price of the box includes a donation towards the museum’s Join the Radicals campaign, access to a virtual tour of PHM and a ticket to a very special one-off virtual wine tasting and discussion co-hosted by Salut and the museum on International Women’s Day, March 8th.

Owner of Salut, Sara Saunby and her team have created the box to put the spotlight on all the talented women who produce wine within an industry where women are underrepresented.

The box, available for delivery nationwide, is available with either three (£58.00) or six (£110.00) bottles plus a ticket to a virtual wine tasting event “Trailblazer: A Toast to International Women’s Day”. This will take place live over Zoom on International Women’s Day, March 8th at 7pm and will feature some of the most exciting and important female voices in wine covering the full spectrum of the industry from production to sales and wine writing.

Attendees will hear from:

Jancis Robinson: Voted the world’s most influential wine critic in polls in the USA, France and around the world in 2018, Jancis views herself as a wine writer rather than a wine critic. She writes daily for JancisRobinson.com and weekly for the Financial Times. She is founder-editor of The Oxford Companion to Wine, co-author with Hugh Johnson of  The World Atlas of Wine (4.7 million copies sold just before the 8th edition was published in October 2019) and co-author of Wine Grapes, each of these books recognised as a standard reference worldwide. The 24-Hour Wine Expert (2017) is a slim paperback guide to the practical essentials of wine.

She has traveled all over the world to conduct wine events –  often for the global literacy initiative Room to Read and in 2018 launched her own hand-made, dishwasher-friendly, ideal wine glass. In 1984 she was the first person outside the wine trade to pass the rigorous Master of Wine exams and in 2003 she was awarded an OBE by Her Majesty the Queen, on whose cellar she now advises. In one week in April 2016 she was presented with France’s Officier du Merite Agricole, the German VDP’s highest honour and, in the US, her fourth James Beard Award. She now has six, including being the only wine writer elevated the James Beard Cookbook Hall of Fame.

She loves and lives for wine in all its glorious diversity, generally favouring balance and subtlety over sheer mass.

Samantha O’Keefe from Lismore Estate Vineyards, South Africa The Californian female wine trailblazer who moved to South Africa, set up her own vineyard and now makes some of the best wines in the world.

Marinette Garnier from Jaffelin, France: A young, Burgundy native, Marinette is makingÂ  incredible, hand-made wines in one of the smallest and most magical of the great Burgundy wine houses.

Myriam Ambuzer from Lyrarakis vineyard in Crete Myriam creates stunning Greek wines with a philosophy that emphasises precision, purity and supple texture of the fruit. She argues it is all about expressing authenticity, achieving harmony and that every variety needs to be worked in its own special way.

The event will be hosted by Katy Ashton, Director of People’s History Museum, who will share some of the stories told at PHM about the fight for women’s equality; and Sara Saunby, owner of Salut, who will talk about her own business and introduce the wines and winemakers in the box.

With female wine trailblazers beaming in from around the globe, it will be an exclusive chance for those who have bought the box to hear from some of the winemakers for a live tutored tasting and celebration of women in wine.

The box also contains a QR code which reveals access to the museum’s 3D Tour and an exclusive discount code for People’s History Museum’s shop.

“When I came into the industry I was surprised by the lack of inclusivity for women and that is something which still needs addressing.

Wine is something that is enjoyed equally by men and women, but it is still an extremely male dominated industry. This box has been created to celebrate International Women’s Day and showcases some fabulous wines all created by amazing women. We’re absolutely delighted to be partnering with the People’s History Museum  – they embody everything that we love about our city from its democratic values to its radical spirit!”

Home Videos The WORLD of WINE – Wine News. Cheap wine, tasting notes and cooking with wine The World of Wine – May 2021 … END_OF_DOCUMENT_TOKEN_TO_BE_REPLACED

How to visit Napa Valley on a Budget. In this video Carson and I explain a few ways to enjoy Napa on the cheap. Tip and advice about how to visit Napa … END_OF_DOCUMENT_TOKEN_TO_BE_REPLACED

Home Videos Get To Know Argentina Wine | Wine Folly If you love Malbec, Argentina is your ultimate wine region. But that’s not … END_OF_DOCUMENT_TOKEN_TO_BE_REPLACED