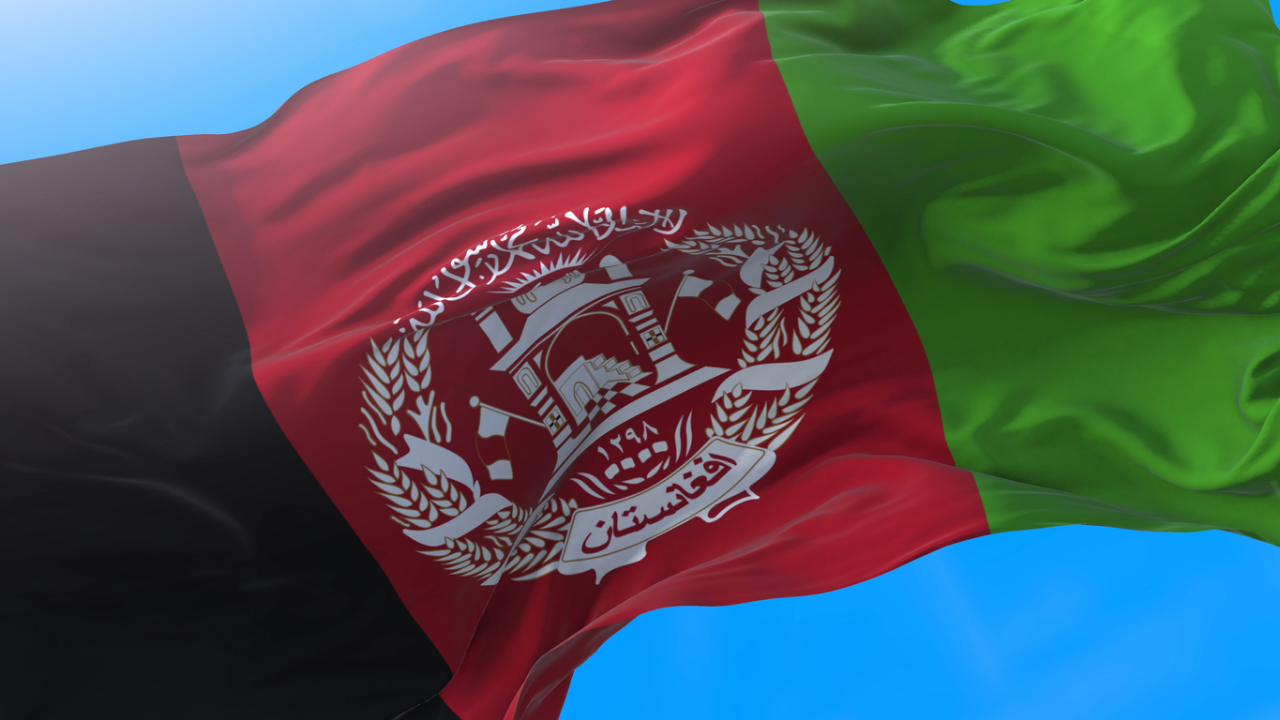 For a brief moment in a small patch of southern Afghanistan, the war has stopped.

After weeks of negotiations, the mayor of Panjwai, a sizable district in the strategically important Kandahar province, said a 10-day cease-fire would begin Sunday morning.

There was no formal announcement or major decree, nor was there any involvement from the international community. Instead, the cease-fire in Panjwai was the culmination of a grassroots movement led by farmers and townspeople exhausted after more than 40 years of war and the recent escalation of fighting in their district.

Their success in brokering the cease-fire offered a clear example of how local communities, driven by despair, have engineered their own ways to stop the fighting — even if it is just for a few hours — as Afghan and Taliban negotiators continue to struggle to find a way forward during peace talks in Qatar.

By Sunday morning, signs of the cease-fire were clearly visible in Panjwai. Barbed wire that usually blocked the road from nearby Kandahar city had been moved aside. Cars no longer had to cross hundreds of yards of sand and gravel before rejoining the pavement. Almost every stall in the district’s bazaar was open.

Nasir Ahmad, 25, said he heard insurgents talking on their radios as he crossed into Taliban-controlled territory for his construction job Sunday morning. The fighting would stop for now, he recalled hearing.

“There is hope,” Ahmad said.

The cease-fire was arranged by local negotiators, the local police chief and Taliban leaders. But some soldiers and police officers said they had not been informed of its existence, part of a pattern of denial from Afghan forces who have grown dismayed by faltering peace talks.

A local Taliban commander in Panjwai confirmed to The New York Times that the insurgent group had agreed to participate in the cease-fire and to abide by the hours laid out by Haji Mahmood Noor, the mayor of Panjwai. No fighting was to take place between 8 a.m. and 5 p.m., primarily so farmers could return to their fields.

The Taliban’s current leader, Mawlawi Haibatullah Akhundzada, was born in Panjwai, a district of upward of 80,000 people. Its valley is where the Taliban essentially took root. The cease-fire will undoubtedly help the group continue to hold the territory, which it seized in November, and to win over the population after its fall offensive destroyed the season’s harvest in parts of the province.

Small, unofficial cease-fires in Afghanistan are nothing new. Individual Afghan police outposts frequently cut agreements with the Taliban, and in the past some NATO forces have been known to do so as well. But they are rarely on the scale of the one in Panjwai.

Rumors of a cease-fire in Panjwai had been circulating for weeks as the weather warmed and pitched battles between Taliban and Afghan forces dragged on, local officials and residents said.

Elders and local officials from the Arghandab, Zhari and Panjwai districts desperately tracked down Taliban and government officials, pleading for a cease-fire after Taliban offensives cut off thousands of families from their homes and crops.

At first, the Taliban were reluctant to agree with those from Panjwai, local officials said, while the elders were mostly ignored and sidelined by government officials in both Kandahar and Kabul.

“It was not working in the bigger circle, so we tried the smaller circle,” Noor said. He agreed to act as a go-between for a 12-man negotiating team consisting of local farmers and tribal elders, Panjwai’s police chief and other officials in Kandahar.

In recent weeks in the neighboring district of Zhari, the local government and the Taliban had already agreed to stop fighting so farmers could return to their fields and vineyards in a shaky truce that held for several days, local officials said. The cease-fire in Zhari helped lay the groundwork for the one secured by Noor and the negotiators in Panjwai.

That the ceasefire in Zhari and Panjwai had to be arranged on a local level spoke to a growing desire for peace in the absence of government oversight.

There are now fewer than 10,000 foreign troops deployed across Afghanistan. This means that Afghan forces, with fewer efforts to advise them, are frequently separated into distinct tribes — army, police and special operations — that often fail to communicate with one another. Under these circumstances, local cease-fires can be used more effectively, and broken just as quickly.

With the war increasingly being guided at the local level, people like Noor and other district officials have gotten more involved after being pushed by local residents desperate to save orchards and vineyards hit by the recent offensives and in danger of being lost for decades if they are not cultivated.

“In these 10 days of cease-fire, I will water my farms. I will cut the extra branches of grapes, as we haven’t watered them for the last four months because of the fighting,” said Mohammad Hashim, 58, a tribal elder from Panjwai and one of the 12 negotiators who helped implement the cease-fire.

Hashim sighed and looked at his watch.

A small group of Afghan army commandos positioned on a hill offering commanding views of Taliban-held territory were drinking tea before they cleaned and haphazardly fired a lone 82-millimeter mortar.

One of the soldiers said the group had been targeting a sniper, though they admitted that the last three hours had been mostly quiet. The mortar shell was in the air for what felt like a minute before it hit the ground with a distant crump. The commandos then returned to their tea. Nobody else fired a shot.

Random, unpredictable shelling from Afghan government forces was one of the main drivers of the cease-fire in Panjwai. The errant attacks have frequently hit civilians or farmers in their fields who are mistaken for Taliban fighters. This has turned places like Panjwai into a lottery of death, where people trying to get back to their homes are caught between whistling shells from above and homemade mines and roadside bombs planted by the Taliban from below.

The commandos on the hilltop said they had not heard of the cease-fire and had not agreed to one. Panjwai’s police chief, 2nd Lt. Juma Gul Ishaqzai, also denied the cease-fire, even though local officials, including the mayor, said he had agreed to it and helped marshal the district’s intelligence head and local army commander into the deal.

“This is a Taliban plan,” Ishaqzai said in an interview.

The wreckage of mangled Humvees and U.S.-supplied pickup trucks littering the parking lot of Ishaqzai’s headquarters offered one possible explanation for his denial: How could there be a cease-fire when his men were still dying in a never-ending war?

But it was not one of Ishaqzai’s officers who died Sunday afternoon after the 82-millimeter mortar landed some 3,000 yards to the south of the hilltop outpost in Panjwai.

Noor, the mayor, said he had received a call later that afternoon from an informant living in the Taliban-held area that had been hit. He said the informant had told him that the mortar killed a man and wounded his brother, both members of a family with links to the Taliban, but he could not tell if they were insurgents themselves.

He said the informant had also told him the Taliban commanders had passed on a message to their fighters after the mortar hit: “Don’t fire back.”

Home Videos The WORLD of WINE – Wine News. Cheap wine, tasting notes and cooking with wine The World of Wine – May 2021 … END_OF_DOCUMENT_TOKEN_TO_BE_REPLACED

How to visit Napa Valley on a Budget. In this video Carson and I explain a few ways to enjoy Napa on the cheap. Tip and advice about how to visit Napa … END_OF_DOCUMENT_TOKEN_TO_BE_REPLACED

Home Videos Get To Know Argentina Wine | Wine Folly If you love Malbec, Argentina is your ultimate wine region. But that’s not … END_OF_DOCUMENT_TOKEN_TO_BE_REPLACED