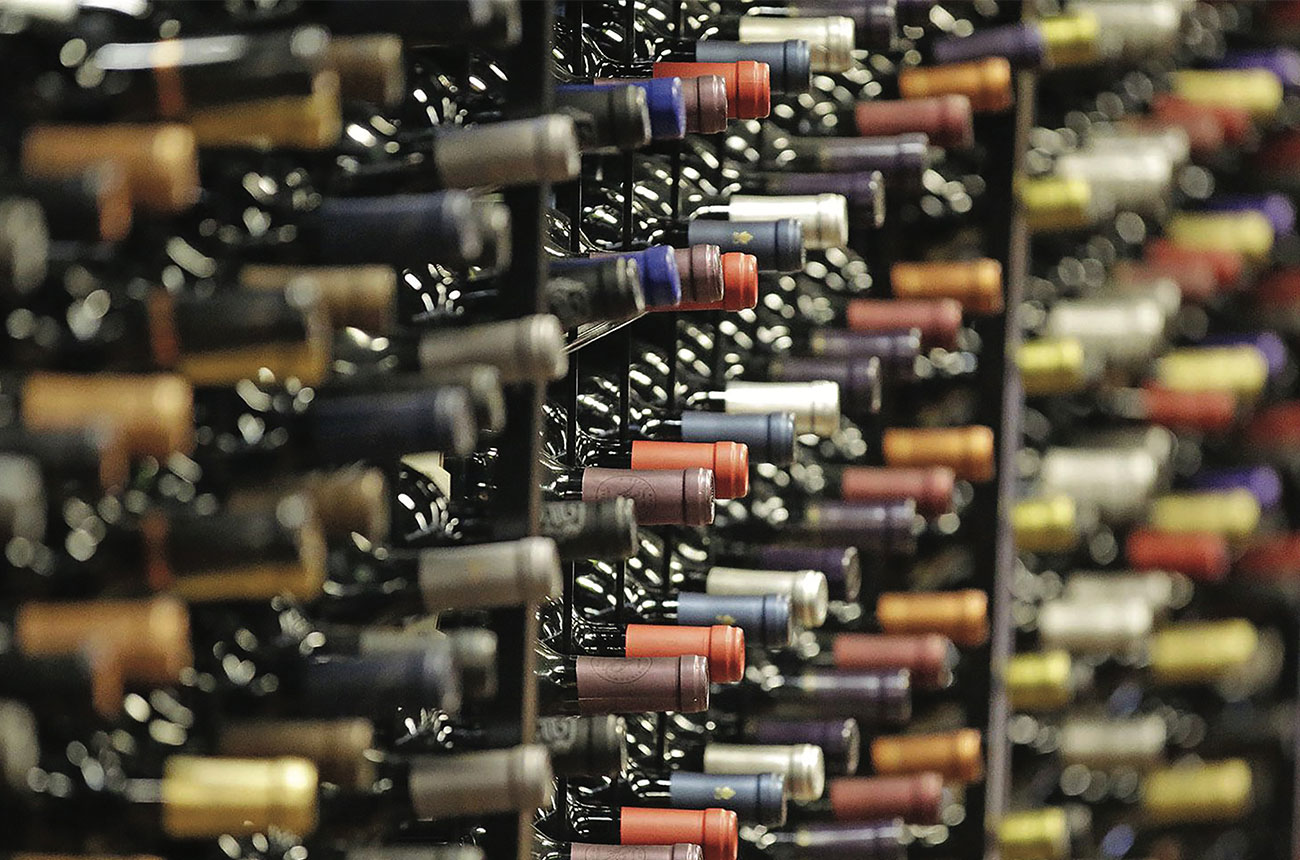 It’s a shame half-bottles have such a reputation as under-achievers, as if they’re half-baked, if not quite half-witted. Magnums are grand. They look generous, make you look far-sighted for having bought them, and keep wine in better condition (all other things being equal) for longer.

‘Too much for one, but not enough for two’ is the sort of lofty remark they seem to engender. (Legend has it Queen Anne said the same on first acquaintance with turkey, then still a novelty). Bottles are just bottles, divinely ordained, just right for one or two, depending on many things. But halves? They can’t break out of the substitute, or even stingy, category. Look for them on the high street: very few, and they’re mostly second or third division.

Now let me tell you why I buy them, support them and believe in them.

Firstly, variety. Our domestic regime is pretty conventional: most evenings, some white, then some red. If it’s a fish night, one bottle of white often does it – up to the point where we want a glass of red to round off the evening.

A bottle would be too much, and often tastes less lively if we come back to it the next day. A half-bottle sends us to bed happy.

If it’s definitely a red wine evening, we still want an aperitif and a glass to go with the little starters I enjoy devising. My sardine pâté: butter, sardines aux herbes de Provence, more butter, lemon juice, more butter… is known almost the length of the street. With this, it’s often a half of Riesling or fizz. There are definitely not enough halves of English fizz.

If you want halves of red above second-division level you must plan ahead. It’s not too hard to find halves of good Rhône red, from Villages up to Châteauneuf, and fair-enough claret is available. But you must buy classed-growth clarets in halves en primeur, when you can specify from a choice of formats, from halves to jeroboams and beyond. If I buy a dozen bottles of Château X, I buy a dozen halves as well.

In most cases, they ripen appreciably sooner; you can dip in and see the main event, as it were, coming down the track. I wouldn’t, for example, be opening bottles of 2017 clarets now, but we’ve enjoyed some rather exciting halves.

Perhaps they won’t ever be quite as good as bottles, but then that argument goes on to magnums and comes back to the tedious reality of capacity. Be warned: the older you get, the less you can drink.

Hugh Johnson is a world-renowned author. His book The Story of Wine was republished by Académie du Vin Library in 2020

Home Videos The WORLD of WINE – Wine News. Cheap wine, tasting notes and cooking with wine The World of Wine – May 2021 … END_OF_DOCUMENT_TOKEN_TO_BE_REPLACED

How to visit Napa Valley on a Budget. In this video Carson and I explain a few ways to enjoy Napa on the cheap. Tip and advice about how to visit Napa … END_OF_DOCUMENT_TOKEN_TO_BE_REPLACED

Home Videos Get To Know Argentina Wine | Wine Folly If you love Malbec, Argentina is your ultimate wine region. But that’s not … END_OF_DOCUMENT_TOKEN_TO_BE_REPLACED