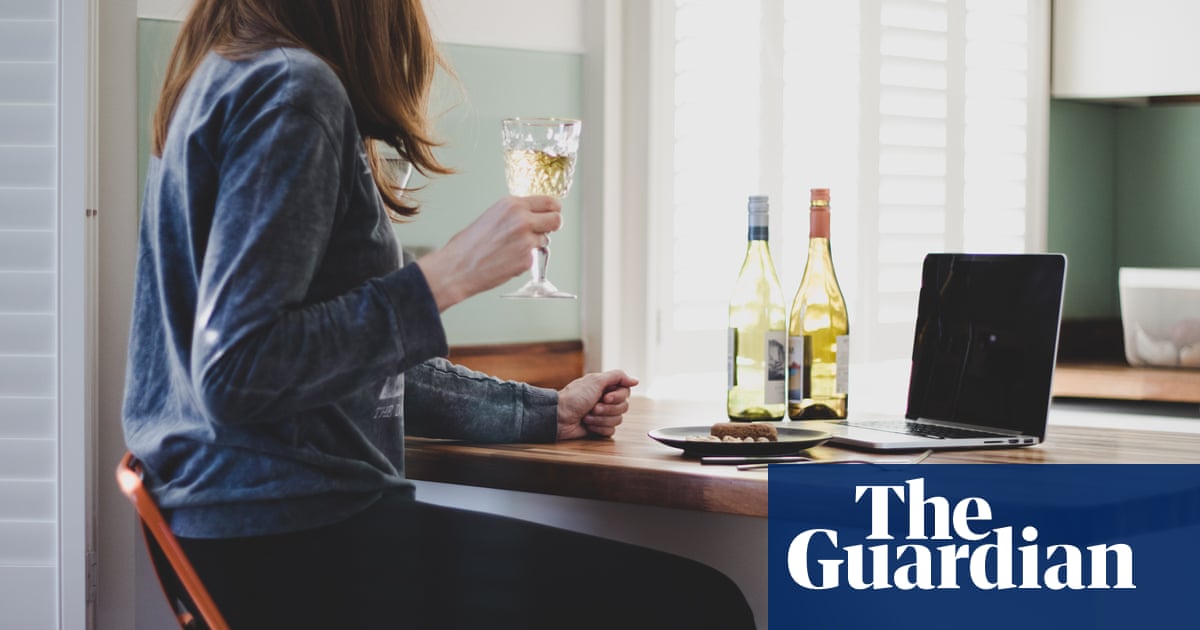 One of the best things to come out of the months of restrictions and lockdowns (well, you have to search for positives somewhere) are wine tastings on Zoom. And while you might think they wouldn’t have much appeal, the upside is that you have the actual wines in front of you and access to their makers in person, albeit online, to shed light on the character of a particular region. I’ve particularly enjoyed ones I’ve joined in on from Australia, which have included Margaret River chardonnay, Tasmanian pinot noir and Rutherglen muscat, a sticky-toffee pudding of a wine that I suggest you treat yourself to pronto, assuming you’re not doing dry January. Though it must be said those sessions usually took place at 10am UK time, which may not be ideal.

Online tastings also provide an incentive to attend a niche one you may never have previously considered. Criolla wines from Argentina, for example, made from the varieties brought by the early settlers, and totally different in character from today’s ubiquitous malbec; or wines from a single producer in Sicily that demonstrate the effect of different terroirs (see the intriguing cerasuolo below).

None of this is new to professional wine writers such as myself, of course, but the beauty of Zoom is that anyone can join a tasting, so long as they’re prepared to order the wines, which also makes them a great platform for small producers especially. A couple of weeks ago, I sat in on a fascinating tasting with a Tuscan winery, Torre alle Tolfe, that featured three wines made from grapes that contribute to, but often go unnoticed in, a chianti blend, in this case ciliegiolo, canaiolo and colorino. You can buy a mixed case direct from the winery’s website for €135 (£122), including shipping.

Such tastings also feature fewer wines (six on average) than you get at a big commercial one, which gives you a chance really to think about them, as well as to go back and taste them again the next day, perhaps with food, which is often a game-changer. Two recent tastings of beaujolais and Loire chenin blancs, for instance, showed how very much more diverse and complex they are than is generally thought. In fact, online tastings are one of the easiest and most enjoyable ways to learn about wine.

They are also a timely reminder that wine is about people, rather than just a commodity. What they can’t replicate, however, is a sense of place, or the experience of walking through a vineyard and finally understanding why that particular piece of dirt produces that particular liquid in the bottle. And it looks like we’ll have to hang on for a few more months yet for that.

Domaine Cady Cheninsolite 2018 £13.99 Waitrose Cellar, 14%. Rich, peachy chenin blanc from the Loire, but in a style that could easily have come from South Africa or elsewhere in the new world. Drink with chicken (or salmon) in a creamy sauce.

Mauricio Lorca Recoleta Criolla Grande 2019 £11 Quercus Wines, £11.25 The Whisky Exchange, 13%. Light years from the full-bodied Argentinian wines we’re used to, this gloriously vibrant red made from the indigenous criolla grape is more like a beaujolais.

Beaujolais Regnié Julien Sunier 2018 £21.50 Berry Bros & Rudd, 12.5%. Beaujolais from one of the region’s stars, and one of its less well-known appellations. Fresh, complex, savoury, exciting. Needs decanting. Drink with grilled or roast pork.

• For more by Fiona Beckett, go to matchingfoodandwine.com

Home Videos The WORLD of WINE – Wine News. Cheap wine, tasting notes and cooking with wine The World of Wine – May 2021 … END_OF_DOCUMENT_TOKEN_TO_BE_REPLACED

How to visit Napa Valley on a Budget. In this video Carson and I explain a few ways to enjoy Napa on the cheap. Tip and advice about how to visit Napa … END_OF_DOCUMENT_TOKEN_TO_BE_REPLACED

Home Videos Get To Know Argentina Wine | Wine Folly If you love Malbec, Argentina is your ultimate wine region. But that’s not … END_OF_DOCUMENT_TOKEN_TO_BE_REPLACED